The Bard in the Anthropocene: A human drama on an angry planet

A modern retelling of a Shakespearean classic is giving regional Victorian audiences an insight into climate change, with perspectives  from Sudan, Nigeria, Zimbabwe and Noongar country. Charlotte Grieve reports. 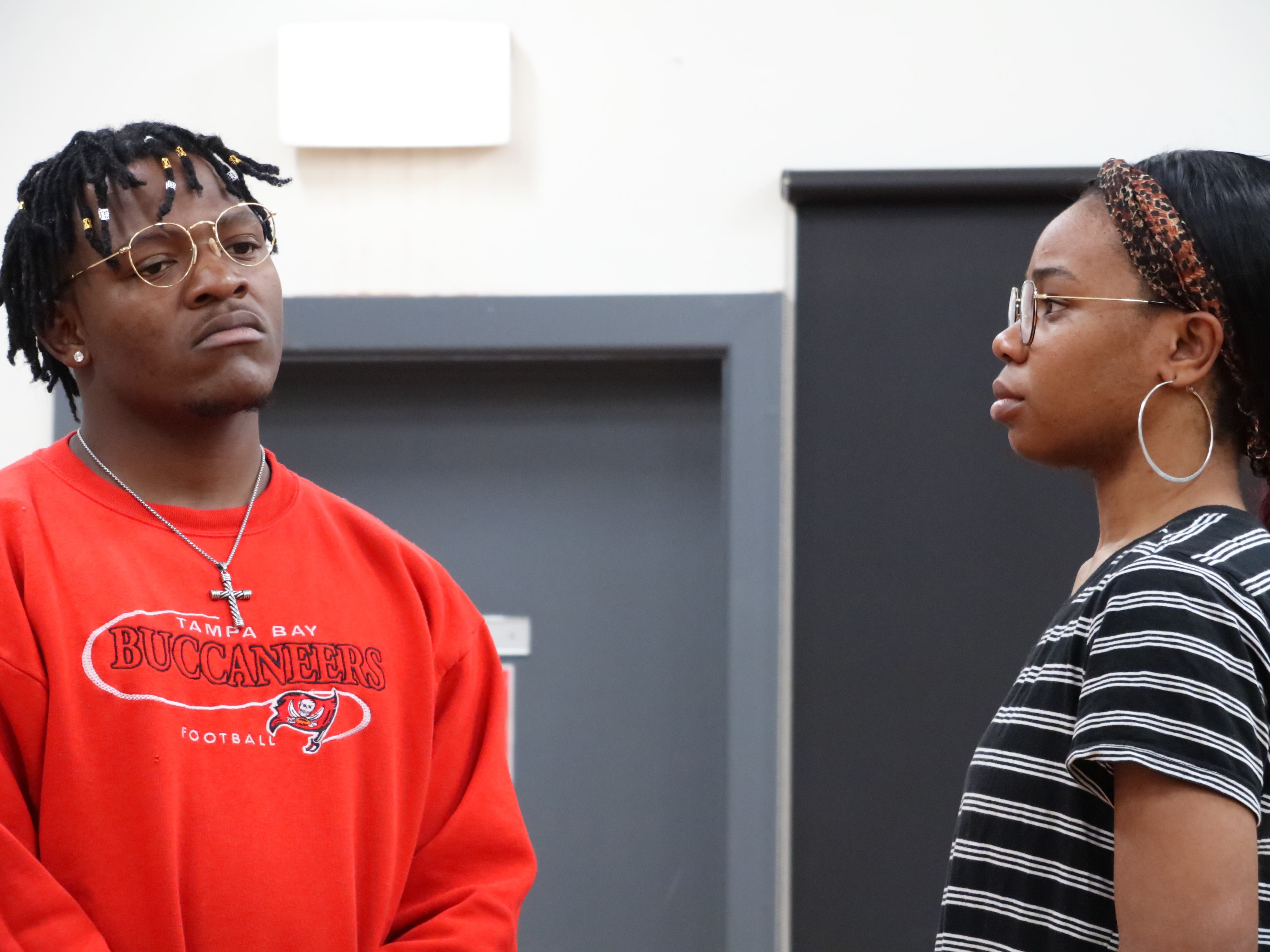 In the middle of the night during the winter of 2009, a faulty heater caught alight in a house in outer suburban Sunshine. Ror Akot’s family home burnt to the ground, and his mother and six siblings relocated to inner city Fitzroy. Out of the flames of this potentially disastrous moment came a new life, and the starting point of his career.

“Everything started in Fitzroy for me,” the actor says. “I don’t know who I would be if it wasn’t for the fire.”

Almost a decade later, Akot is the lead role in Caliban, a Western Edge Theatre production currently touring regional Victoria. The play is a modern adaptation of Shakespeare’s The Tempest, set on an island in the not-so-distant future where rising sea levels threaten to destroy humanity. The production blends traditional theatre with contemporary rap, dance and audio-visual projections to ask a confronting question: “how do we save the planet from ourselves?”

Akot is no novice to the limelight, with a show reel including a role in the SBS drama series, Sunshine, as well as countless theatre productions, music releases and a biopic, Ror.

But despite his experience, he says acting for Caliban has been the most challenging project he’s undertaken. “It’s been a crazy journey.”

Each of the six cast members come from culturally diverse backgrounds, and were invited to infuse their own personal story with that of each of their characters.

Caliban is forced to flee his home and learn the customs of a foreign culture. For Akot, it’s art imitating life. He was born in war-torn Sudan and came to Australia as a child with his mother and siblings. He hasn’t seen his father since he was an infant. His early life was, in a word, “hectic”, he says.

Acting is usually a form of “escapism”, he says, but when he is performing as Caliban, it’s all too real. “I don’t feel like I’m acting, I feel like I’m being me,” he says.

Director Penny Harpham says that she used improvisation and extensive consultation to ensure the actors were comfortable with their roles. At the beginning of each rehearsal, the cast and director sit down to discuss their feelings and thoughts. “I was hesitant to play Caliban at first but then I realised that you’re going to be surrounded by people who are caring and supportive,” says Ror.

“This show is very personal for them,” says Harpham. “For Amarachi it talks about Lagos and Nigeria, for Craig it talks about Zimbabwe. We wanted to make sure they were happy with what was coming out of their mouths.”

The actors were given editorial control over the script and were able to weigh in on the way the play was directed. Ebony McGuire talks about feeling uncomfortable with an aspect of her character, Steph. The role was based on the comic relief character from The Tempest, Stefano – a boisterous and often drunk butler. Steph was a government employee, who was not only the sole Indigenous character, but the only person consuming alcohol.

“There’s such a bad stereotype that’s put on Indigenous people,” says McGuire, a Noongar woman. “I brought that up with Penny and she was really, really great about it. We found a way to work through those knots.”

The final script took three drafts and with edits being made right until the final rehearsal in Footscray last week.

Actor Piper Huynh says that while her Vietnamese background wasn’t relevant to the narrative of the play, she is passionate about theatre as a space for promoting greater visibility of diversity.

“There’s a lack of representation on our television screens, our stages,” says Huynh. “Theatre has such a magical space that allows you to be entertained and inspired but also to learn and be educated. This play ticks all those boxes.”

The regional tour has so far held shows in Drysdale and Shepparton and will continue the state circuit throughout the duration of the month. Travelling in a van, the trip has been at once exciting and stressful for the actors. And for Akot, who has ventured outside Melbourne a handful of times, it’s also been eye-opening.

“When we were driving through Drysdale I was like ‘where’s all the people who look like me?” he laughs.

“It’s cool to perform in front of a different kind of audience, to bring them something diverse and different.” Touring dates and tickets for Caliban can be found here. 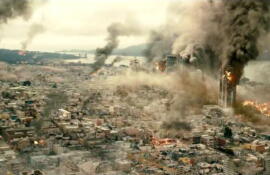