The pandemic response has shown the best and worst of leadership. While there’s concern that COVID-19 has diverted momentum from the climate emergency, some experts see powerful opportunities in the hard lessons of the past year. Fia Walsh reports. 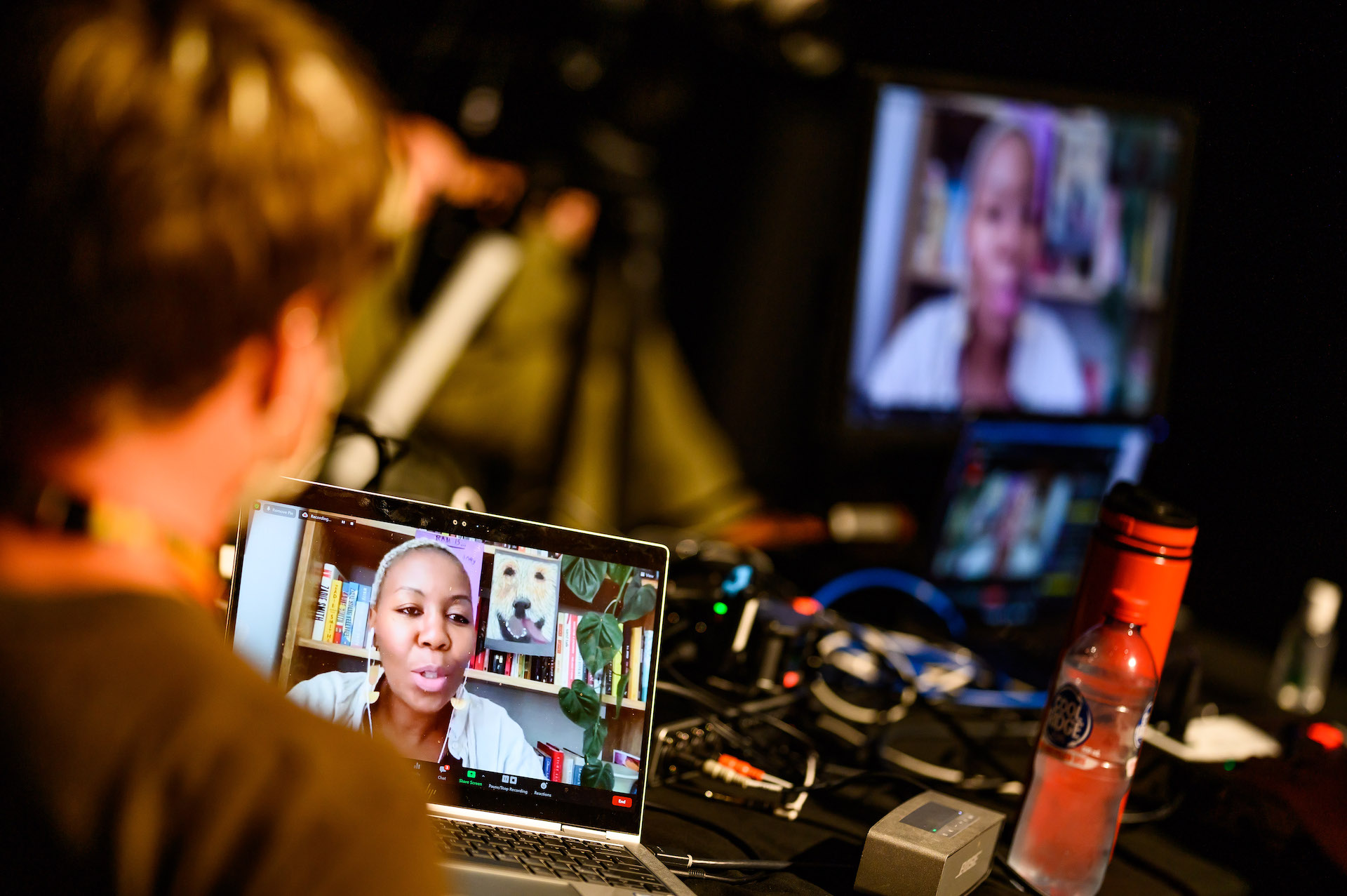 Addressing the virtual forum in Melbourne, South African writer and commentator Sisonke Msimang argued that a key difference between coronavirus and climate responses was the level of public understanding of the issues, underlying the case to build "climate literacy". Image: Julian Meehan

The urgent, coordinated initiatives launched by many governments around the world in response to the coronavirus pandemic provide a stark illustration of all that the climate emergency lacks, according to leading policy experts.

“This is what an emergency looks like and feels like,” Seth Klein, a prominent Canadian policy activist and author, told a public forum hosted by the National Climate Emergency Summit in Melbourne on Thursday. “It’s clear we’re not there yet when it comes to climate change.”

There were clear signals that policy makers understood COVID-19 as an emergency, Klein said. Those governments that had succeeded in slowing the virus had heeded advice; shifted from voluntary to mandatory policies, for instance on masks and social distancing; told the truth about the severity of the crisis and what was required to address it; and “spent what it takes to win”.

The panel discussion, which explored how lessons from the COVID-19 response could apply to the climate crisis, identified actions that Australian governments had got right: clear and consistent objectives at the state level, protection of the vulnerable, big spending and strong leadership.

South African writer and commentator Sisonke Msimang argued that a key difference between coronavirus and climate responses could be attributed to the gap between levels of public understanding of the issues.

In the course of the pandemic, Australians tuned into mainstream media received a crash-course in epidemiology, getting insights into the nature of the virus, its symptoms, viral transmission pathways and contact tracing. Msimang argued this basic understanding helped the public to demand answers and accountability from leaders, and provided something of a brake on the spread of misinformation.

The panel agreed that improving “climate literacy” – public understanding of climate change science and its consequences – could help generate similar accountability for the climate movement, and minimise air-time given to climate science sceptics and deniers.

“Science doesn’t tell us what to do … compassion, ethics and even self-interest tell us what to do. But knowing the science equips you to have that discussion,” said Philip Sutton, sustainability strategist and founder of the Victorian based Research and Strategy for Transition Initiation.

Health economist Stephen Duckett, director of the Grattan Institute’s health program, said improving climate literacy could also draw “different people and interests” to climate advocacy. Climate change would not only be recognised as an environment issue, but as an issue resonating across health, security, economy, Indigenous and gender concerns and beyond.

Questions from the audience highlighted concerns that the pandemic had “taken climate change off the front-burner”, leaving economic recovery as the leading policy priority. There was also concern about “emergency fatigue” – that Australians were tired of living in crisis and would resist the urgent action required to reduce carbon emissions.

But the panel responded with a more positive take, noting that initiatives that had been politically and economically “off-limits” before the pandemic were now proven possibilities in tackling climate change.

The discussion looked beyond the “unprecedented” events of 2020 to the rapid industrial mobilisation that had occurred during World War II. “It’s a hopeful and helpful reminder that we have done this before,” said Klein.

Klein added that while the COVID-19 response of social distancing was “anathema” to our human instincts, climate action was just the opposite. “It’s about getting out there and doing something grand together.”

The forum is one of six discussions scheduled for the National Climate Emergency Summit Reset.21, a series of public talks running in Melbourne throughout February. 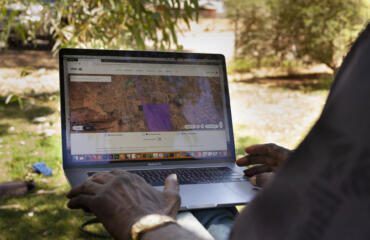