Every July, the Chinese remember their ancestors through the ancient tradition of offering sacrifices at their graves. 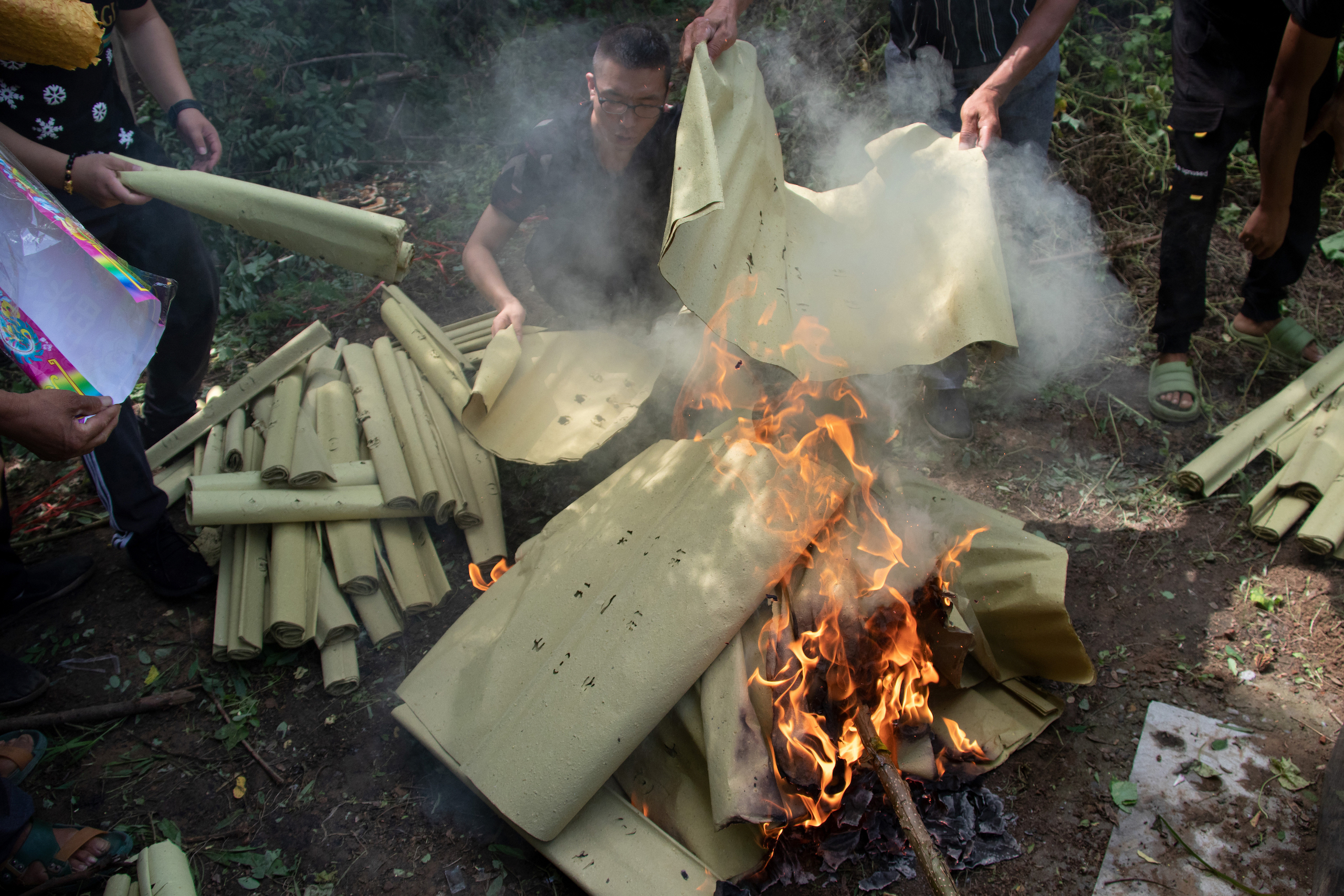 Chinese people believe that flame is the bridge connecting the living and the dead, so they burn traditional paper money on many sacrificial festivals to “give” money to their ancestors.

Words and photos by Bingjie Ma

My grandmother died six years ago. One day in July last year my dad, Huanjun Ma, said: “It’s time to give money to your grandmother.”

My father left his little village of Meng Tuo in the remote Tangshan region when he was 20 and has been living in Beijing for many decades. He is the youngest of nine children and the only one in his family – he has eight brothers – who left behind the life of a farmer to work in the city.

It’s the Ghost Festival in China, which is called the Zhongyuan Festival, on July 15th of the lunar calendar every year. On this day, Chinese people often make sacrifices to their ancestors by burning paper money in front of their tombstones.

My father’s family is so large and live so far away – Meng Tuo is nearly 900km from Beijing – and I have never met them.

So, curious to meet these people and interested in the mystery of the ceremony, I decided to go with my dad to his home town.

My aim was to present images of life in rural China, to understand more about my family history and explore the emotion attached to this sacred ceremony, which very few people outside China have the opportunity to see. 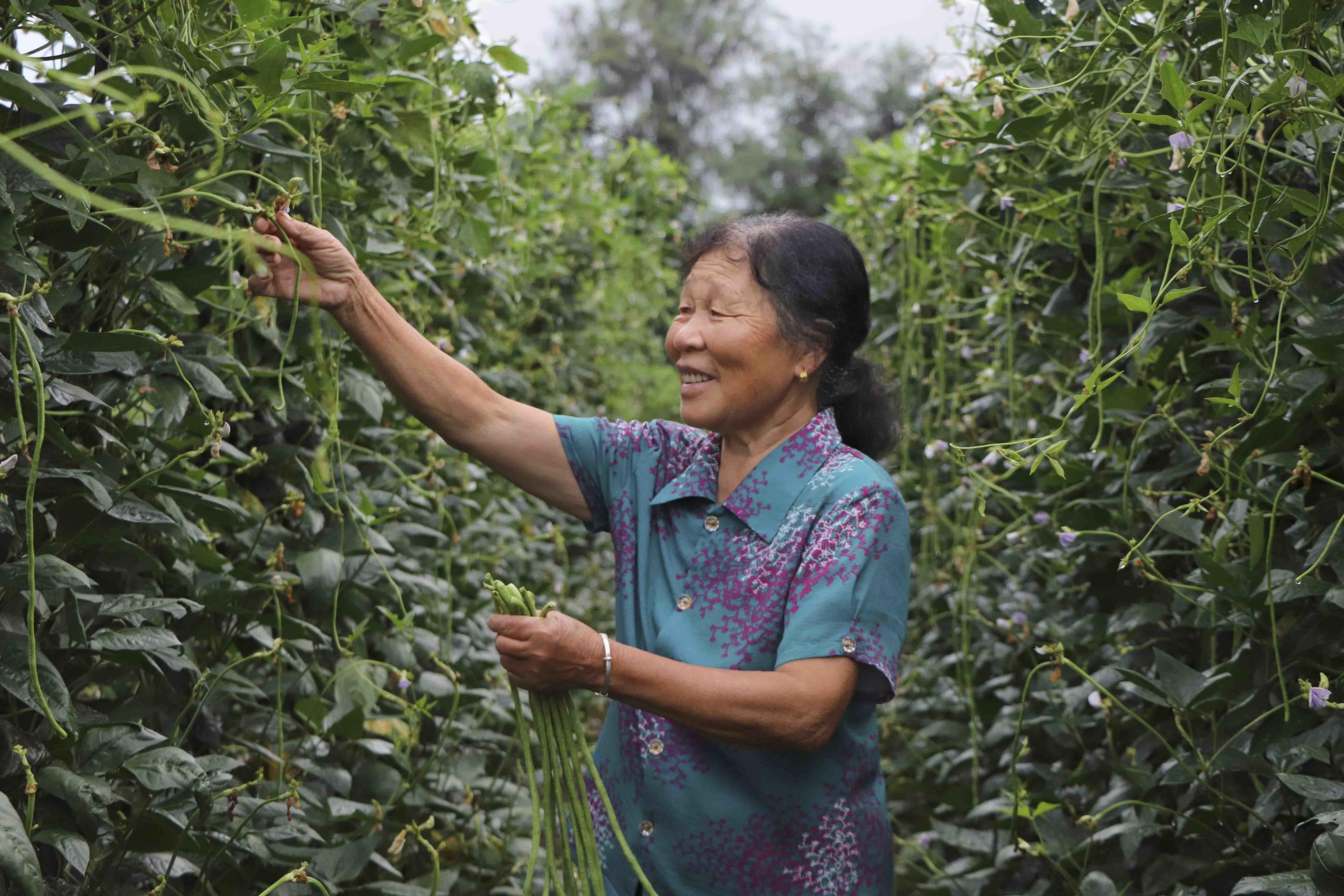 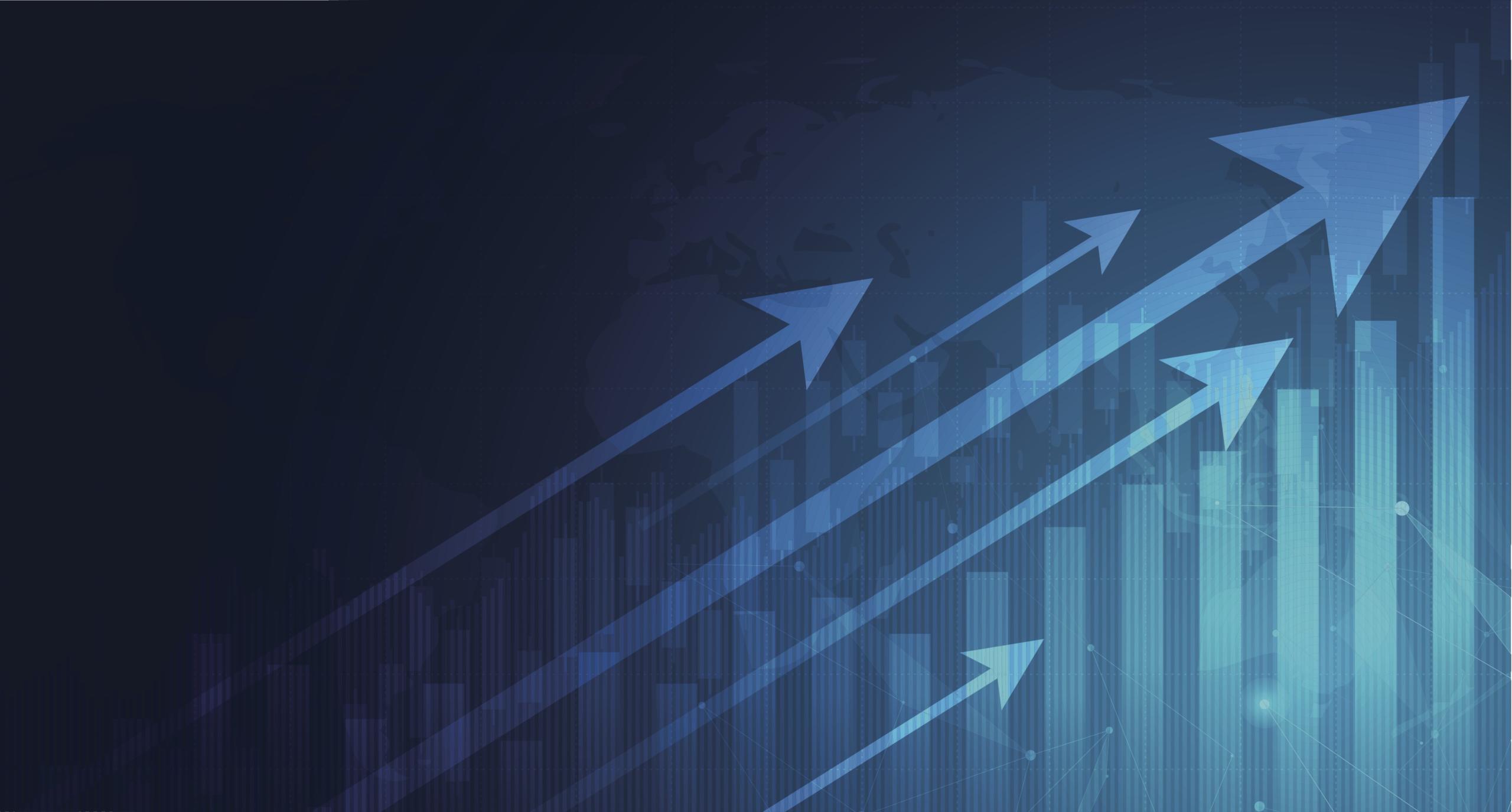 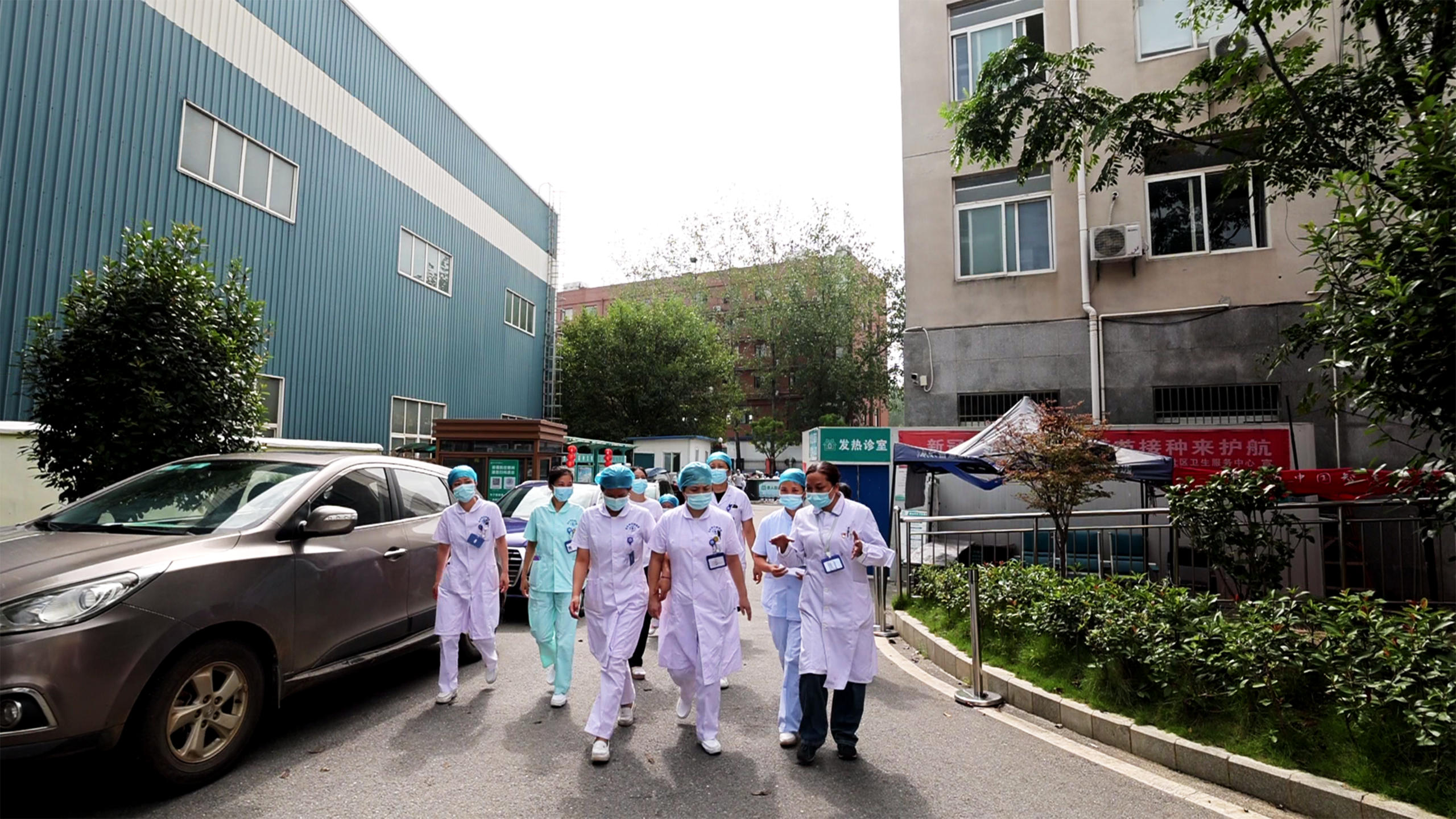 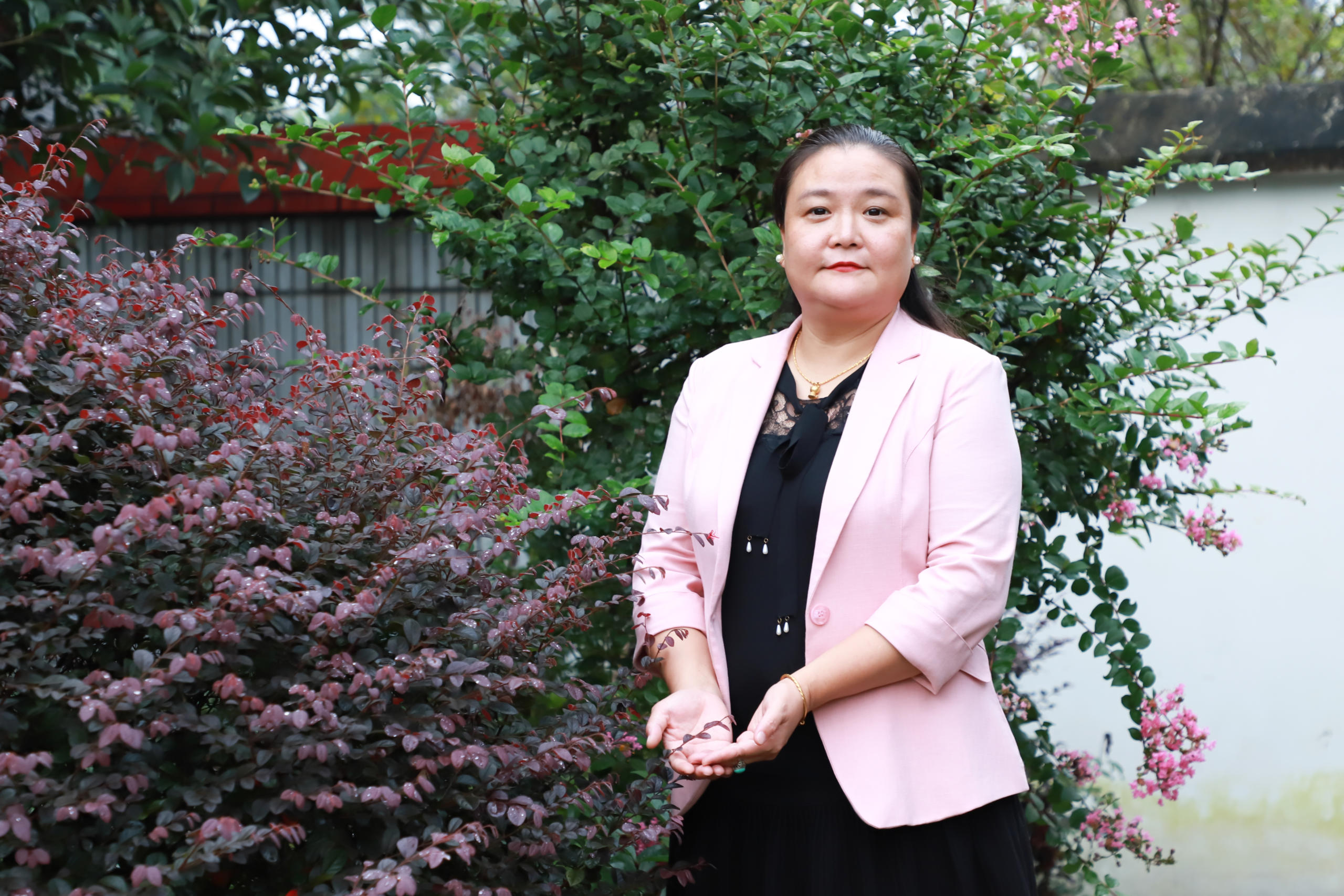 Photo essay: A day in the life of a Chinese teacher

Words and photos by Ziyan Qiu