Screen Queensland’s move to revive the dormant Brisbane International Film Festival in partnership with Palace Cinemas has stoked concerns that the festival scene is being hijacked by commercial interests.

The growing influence of Palace Cinemas on the film festival circuit may not mean that much on the surface, says Mark Taylor, who sits on the committee of Sydney’s not-for-profit Latin American Film Festival (SLAFF). But, he argues, “much in the same way that big chain stores like Woolworths affect the local independents, they enjoy economies of scale and have more bargaining power with distributors”.

Over the past 20 years, Australia has experienced a creeping monopolisation of the cinema exhibition market, says film industry expert and Guardian Australia columnist Lauren Carroll Harris. As far back as 1998, she says, the ACCC was warning that the writing was on the wall. A report by the commission identified a “high degree of concern” among independent cinemas that many of the major film distributors’ policies were “designed to eliminate” them.

“It now seems that festivals are becoming monopolised as well,” Carroll Harris says. “As single and double screen independent theatres have closed, Palace continues to expand its reach by applying a multiplex model to the arthouse cinema business.” 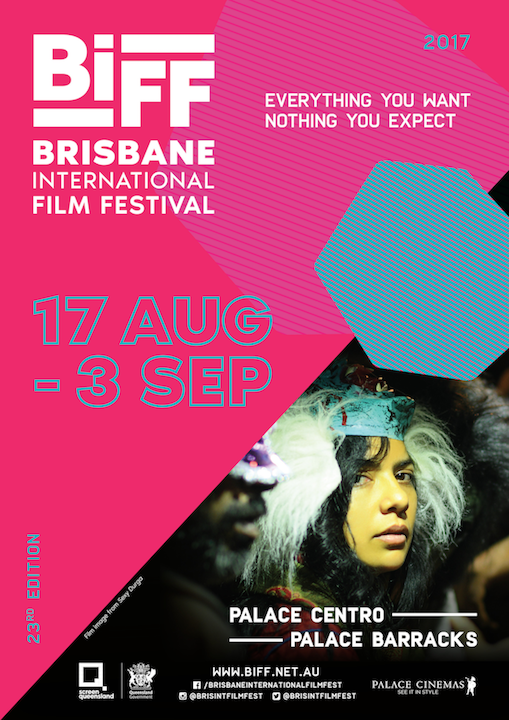 Film festival observers have questioned the funding arrangement for BIFF, which sees $250,000 of public money going into the festival, which will be run in partnership with Palace Cinemas. The decision comes after the closure of the Brisbane Asia Pacific Film Festival, which replaced BIFF in 2014. Ordinarily, large film festivals such as the Melbourne and Sydney Film Festivals take place across multiple venues, explains festival director and academic Greg Dolgopolov, who has received Screen Queensland funding for his Vision Splendid festival.

In the case of BIFF, Dolgopolov argues that public money is in a sense being used “to subsidise a commercial operator – not a number of them in Brisbane, but one”.

The decision to support a single chain hosting a major state film festival is unprecedented, says Carroll Harris. “There’s very little (public policy) support for cinema exhibition and distribution and there should be, but film policy …. needs to be coordinated on a national scale, so that not one cinema chain is being privileged.”

Screen Queensland CEO Tracey Vieira defended BIFF’s single cinema partnership, telling The Citizen/Daily Review that although festivals like Melbourne and Sydney have multiple cinema partners, “they’re also of significant scale … ideally we’d love BIFF to get to that size and scale again where it would need multiple venues, but this is a first-year-back approach”.

She says that Palace is contributing resources to the festival. “We’re funding at the same level that they’re funding … it is a true partnership in terms of their resourcing, promotion and participation.”

Screen Queensland received multiple proposals to resurrect BIFF, Vieira adds. Palace’s pitch succeeded because “it actually brought dollars to the table … they were “not just asking for government funding.

“We’re treating this like any other screen culture festival that approaches us for funding. It’s assessed in exactly the same way.”

Carroll Harris is concerned that growing commercialisation will have broader cultural impacts. “As Palace comes to run more and more, I wonder if it’s becoming harder for smaller scale, more community-based or cultural film festivals to play a role.”

A not-for-profit festival, SLAFF has been running for 12 years, and raises money for social justice organisations as well as screening movies. It was recognised with a Building Inclusive Communities Award by the state government in 2011.

Palace’s rival venture “made it extremely hard for us to do any sort of publicity,” says Mark Taylor, who is on the SLAFF management committee. “Our publicist said to us that there was no point in running anything until after their festival had started. We had people saying ‘we went to your opening night’, and we were like ‘no, it’s not our opening night!’”

Palace has since rescheduled its festival for November this year, avoiding a second clash. But Taylor says that SLAFF is now competing against a far better resourced organisation for the right to screen some of the same films.

“Palace do things well,” Taylor says, delivering “great festivals” with great services and facilities. “As an audience member you benefit from that, and of course they’re around the country so they reach a lot more people.

“(But) if you’re somebody who engages with community as an artist, community member or migrant, then your experience, even your ability to participate in the development of a cultural event, is diminished when (festivals) are appropriated by single entities who don’t have the same level of engagement with communities.”

For Gregory Dolgopolov, his first experience of film festivals was in community halls, with lively programs of activities happening alongside screenings.

“Film was really an excuse for community gathering,” he recalls. “There was food, there was dance, there was authentic expression of community.”

He understands, he says, that “people want a better viewing experience, and therefore festivals become professionalised. It eases the burden … you no longer need a projectionist, or to invest in the technical stuff. But does that come with a loss of authenticity?”

► This story was also published by The Daily Review.

► This story updates an earlier report, Plot twist as film festivals reel in audiences,  co-published with The Guardian. 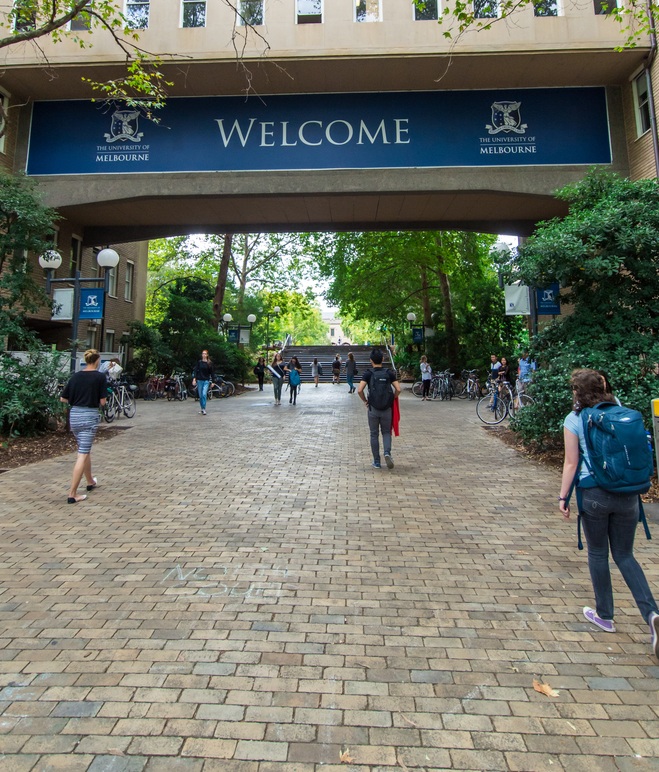 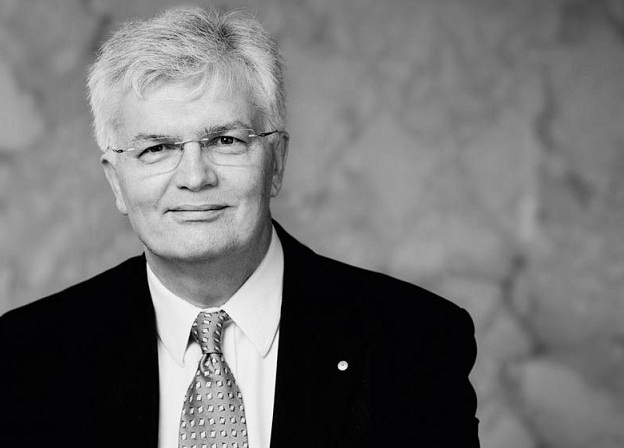 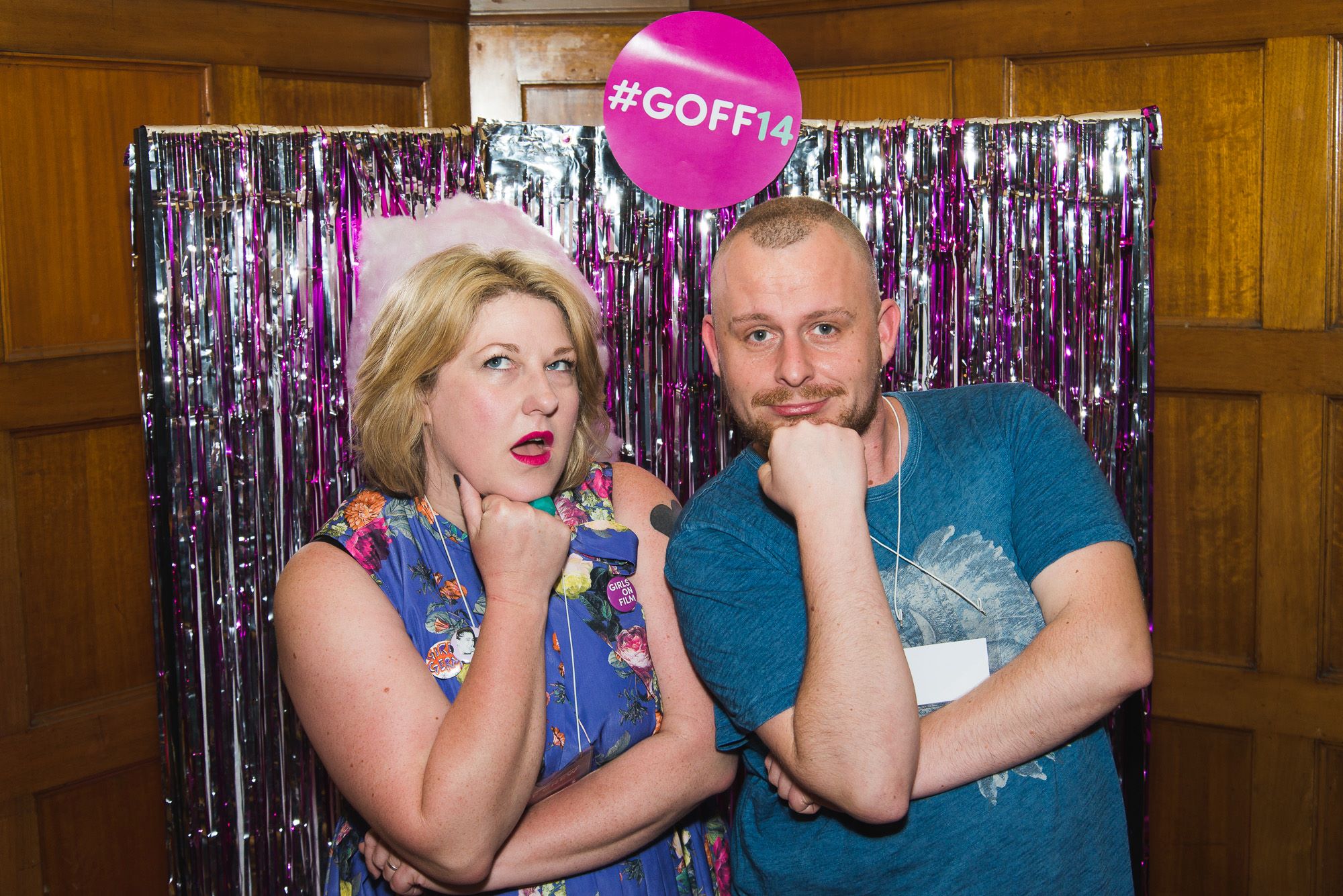 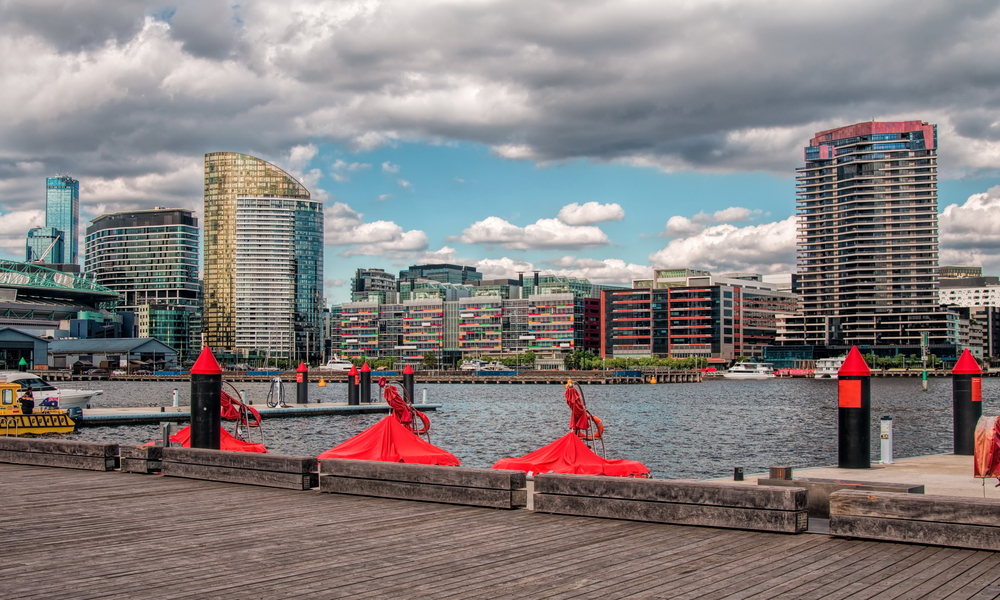