When China’s Central Government introduced the “double reduction” policy the aim was to ease the pressure on students at primary and secondary school students but as Churan Zhang reports, the policy has had some unintended consequences. 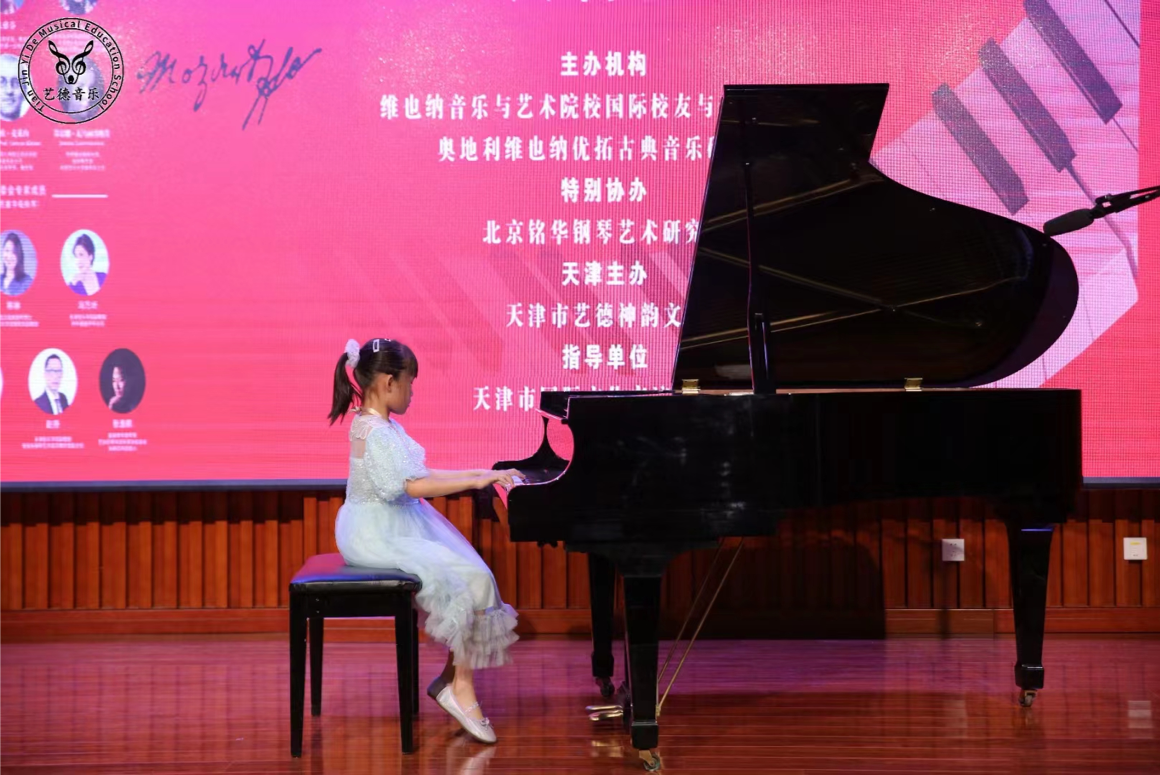 Words and Photos by Churan Zhang

Xuerui Lu has just finished her morning basketball class. It’s the start of a busy day for the a nine-year-old from Tianjin, in northeast China, that also includes a skiing class and piano lessons in the afternoon.

“It’s not that I’m trying to force her – almost all my daughter’s classmates are taking one or more ‘hobby-based’ classes now,” said Xuerui’s mother, Congzhong Lu.

“Since my daughter doesn’t have any academic tutoring classes to take, she has a lot of spare time – I don’t want her to waste it. She has to take some hobby-based classes to learn some skills or she will be left behind her classmates.” 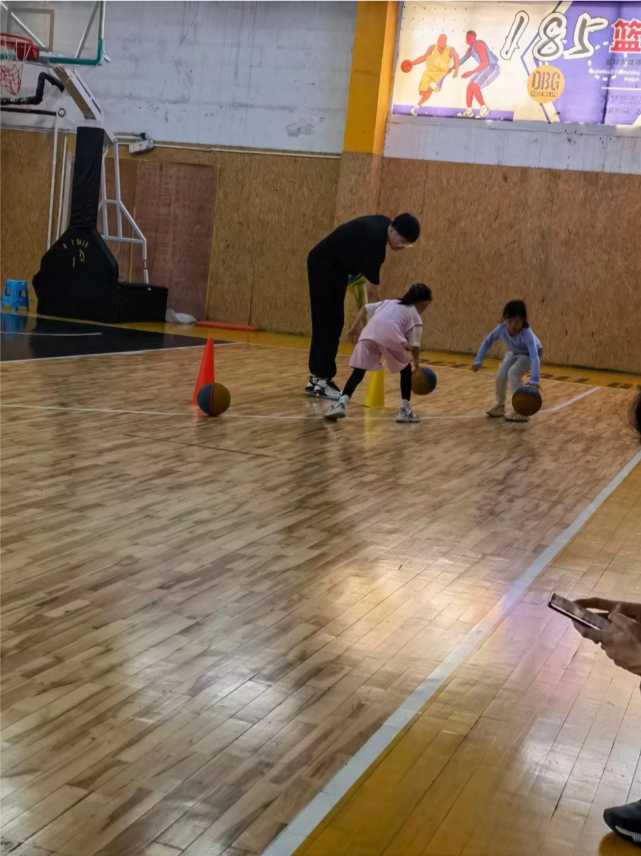 This sentiment was echoed by Li Wang, mother of an eight-year-old in Tianjin.

“After the academic tutoring institution my daughter used to go to closed down, she had a lot of free time on the weekend,” said Ms. Wang.

“Many parents of my daughter’s classmates told me that they sent their children to take some hobby-based classes – I didn’t want my daughter to be left behind.”

These primary school children are just two amongst millions of students in China who can no longer attend extra-curricular academic tutoring, since the introduction of what is known as the “double reduction” policy, but are now spending their ‘free time’ in what are termed ‘hobby-based’ classes like music, the arts and sport.

The policy, called the Opinions on Further Reducing the Burden of Homework and Off-Campus Training for Compulsory Education Students, was released in July 2021. The “double reduction” in what is colloquially known as ‘the Opinions’ refers to a reduction in the amount of homework set by schools AND a reduction in the burden of off-campus or after-school academic training programs.

The aim of the new policy was to reduce the academic pressure on primary and secondary students in China’s highly competitive academic system. However, many argue the policy has failed to achieve its goal because parents have filled the gap by enrolling their children in ‘hobby-based’ classes, to give them a competitive edge over other students.

According to Xin Gao, vice principal of Tianjin No.2 Middle School, the “double reduction” policy was implemented with good intentions but has failed to achieve its goal because it didn’t consider how anxious parents get about their children’s future.

“Parents can never let their kids take no classes and just relax,” he said.

The intensely competitive Chinese education system pits the anxiety of parents – who want their children to learn skills to be competitive – against the stress of children who, as Xuerui Lu said: “… feel as tired as before. My only wish is to have some real spare time to myself to do nothing.”

However, there are no signs that the “double reduction” policy will lead to more free time for China’s 200 million primary and secondary students.

According to a survey conducted by Nanfang Metropolis Daily in March 2022, over 80 percent of 1000 parents interviewed signed their children up for a hobby-based class after the “double reduction” policy was implemented.

Arts, music and sports related ‘hobbies’ have been amongst the most popular since the new policy began. According to CCTV-2, as of 1 September, 2021, the arts related and sports related, non-academic tutoring institutions increased their student intake by more than 33,000 – an increase of 99 percent over the same period in 2020. According to iiMedia Research Inc, while the growth has slowed, it is predicted to continue with a 20.5 percent increase in the non-academic tutoring industry anticipated by the end of 2022 and growth expected to continue well into 2023.

Li Shu, the president of Lefire Cultural Sports Development Co.LTD, an institution offering sports classes to teenagers, told The Paper that the overall income of its two centres over the summer vacation period increased by 200% and 138% respectively in the past two years and the number of students increased by 10% and 54% respectively. 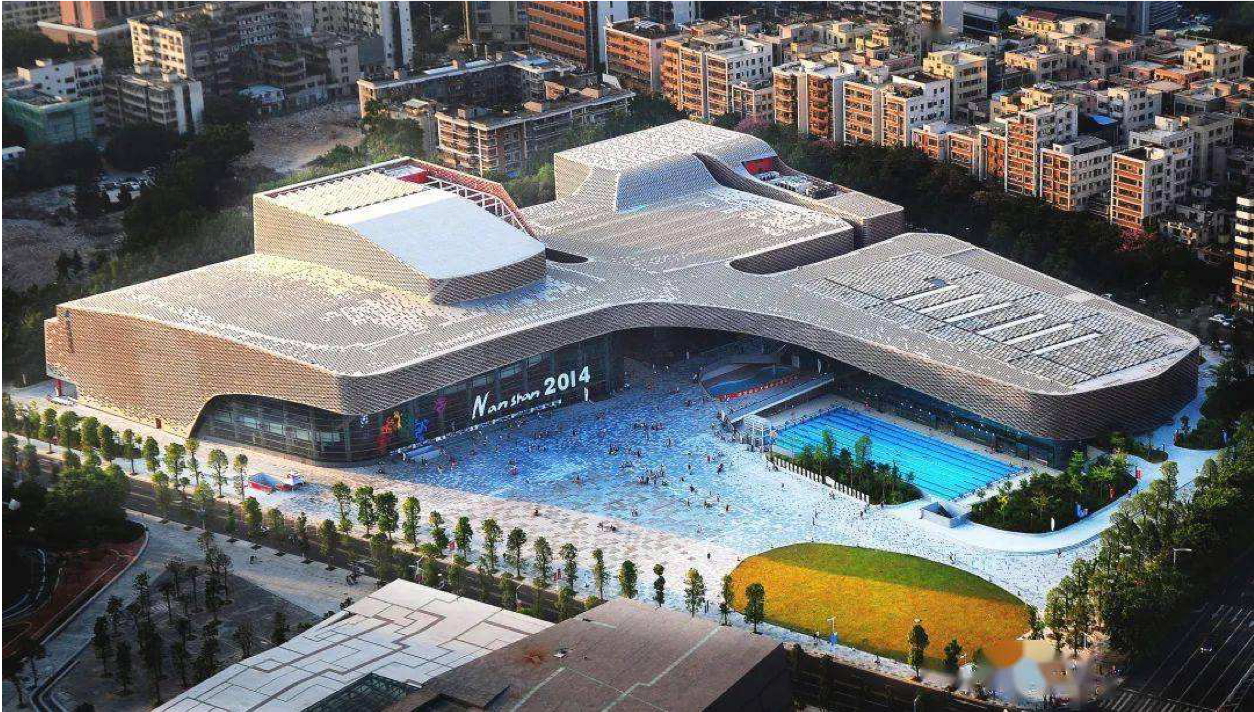 “In the past summer vacation, the number of our customers doubled,” MAFCTC Manager, Tao Wang, said. 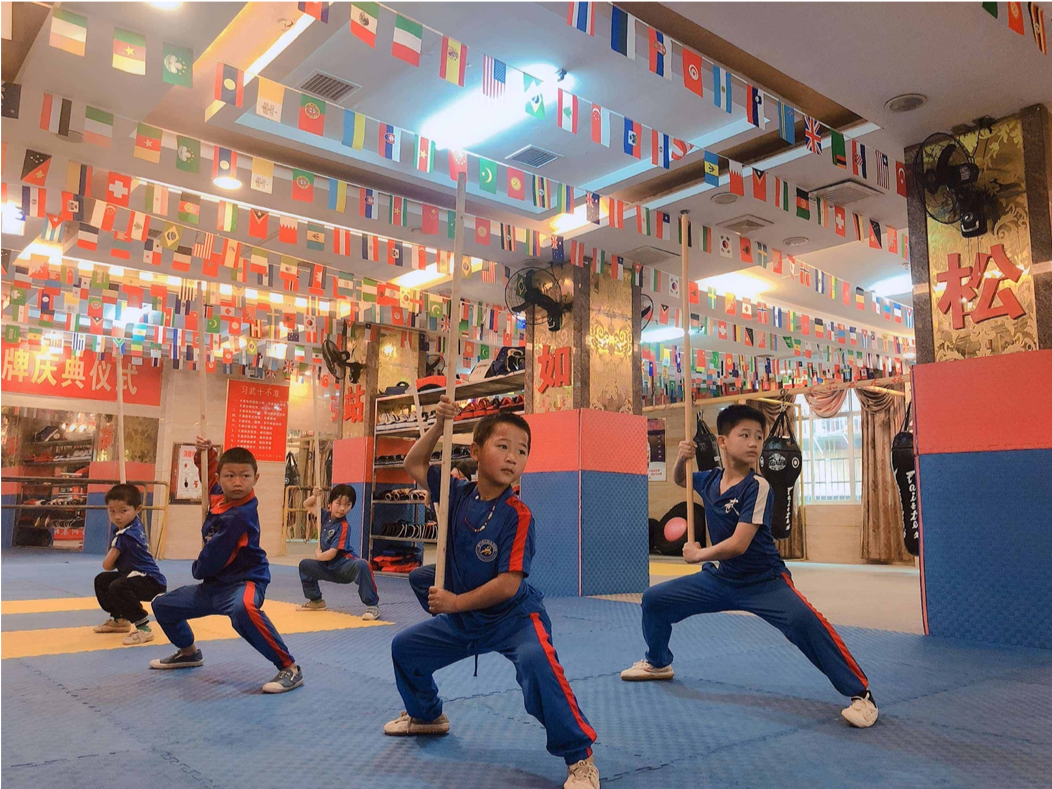 Ping Wang, a manager of Shell Performance, an institution offering classes that teach children aged 5-12 English through performance, said they had reaped benefits by adapting their business.

“In November last year, we transformed from teaching primary school English classes to offering performance classes for children,” she said.

“Almost 70 percent of our old students (students who are now in Secondary School) chose to continue to take our new classes and they also have been recommending us to their friends or classmates.

“Since February this year, our monthly profit has been around 20% higher than before the policy was implemented.”

Jun Fu was one such parent who continued to send her secondary-school-aged daughter to the classes.

“I had no choice, I couldn’t find another institution offering primary school English classes,” she said.

“I was thinking that this performance class could at least improve my daughter’s English-speaking skills, which was better than learning nothing.”

Tong Wang, the owner of New World Art – an institution in Tianjin, China – which offers handwriting and painting classes for children aged 3-12, said the business had thrived by adapting to the new environment.

“We used to do academic tutoring for junior high school students but transformed our business to offer hand-writing and painting classes since my friend’s painting class became really hot at that time,” he said.

“It turned out that we have many more customers than I expected.”

“In the half year of doing our new business, we made nearly 85 percent of the profits in the same period last year, which greatly exceeded our expectations.

“Now the number of students signing up for our classes per month is almost the same as that before the policy was implemented.”

The one thing that hasn’t changed with the new policy is the cost to parents. In many cases the ‘hobby-based’ classes are far more expensive than were academic tutoring classes.

A survey conducted by Qianjiang Evening News in July 2022, revealed 40 percent of parents expected to pay over 10,000￥on hobby-based classes per year. 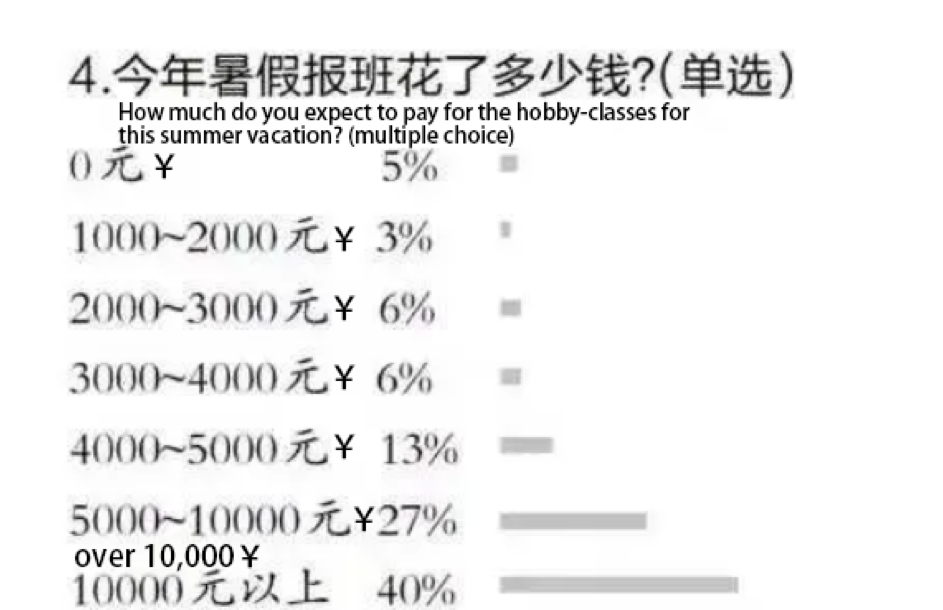 “However, the painting class is more expensive than any one of the three academic tutoring classes and costs over 20,000 RMB for one year.” 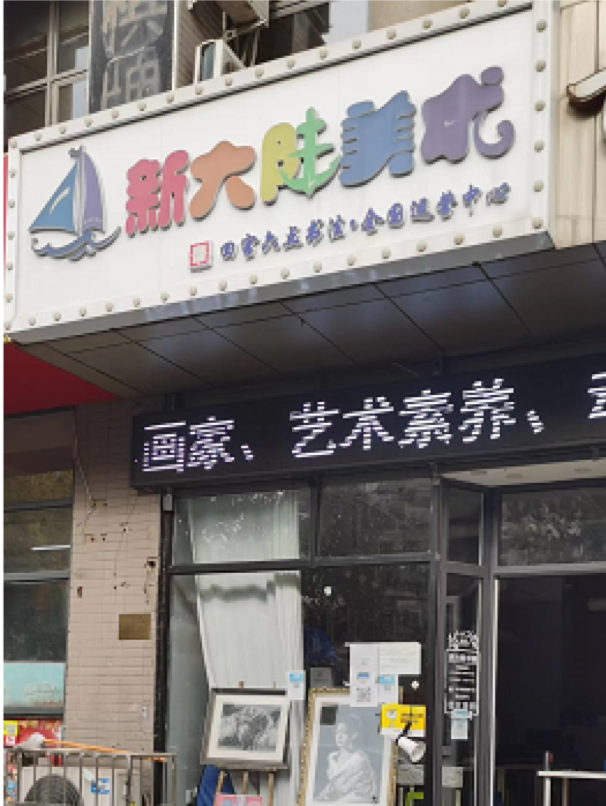 Tao Wang, manager at Martial Arts Family Children Training Centre (MAFCTC), admitted that their prices have risen with the demand.

“Two months ago, we raised the price for a single lesson by 30 percent,” he said.

Soon, Congzhong Lu will have to pay for Xuerui’s classes again and admits there is little difference in cost between when she paid for academic tutoring and the cost of ‘hobby-based’ activities.

“Although I don’t need to pay for the academic tutoring classes my daughter used to take, I now pay for basketball, piano, and skiing class,” she said.

“In fact, the “double reduction” policy did not relieve my financial burden at all and I now I need to pay about 60,000-70,000 RMB on the classes each year.” A day in the life of a Chinese teacher