Born into an American family destined for wealth, power and influence, Thomas Welton Stanford instead found himself isolated and lonely in distant Australia. Personal tragedy led him into the thriving spiritualist sub-culture. In this installment of the series Every Body Has A Story, reporter Ray Lawrence explores the life of the eccentric Stanford, buried in the Melbourne General Cemetery, and his determination to contact his wife in the spirit world. 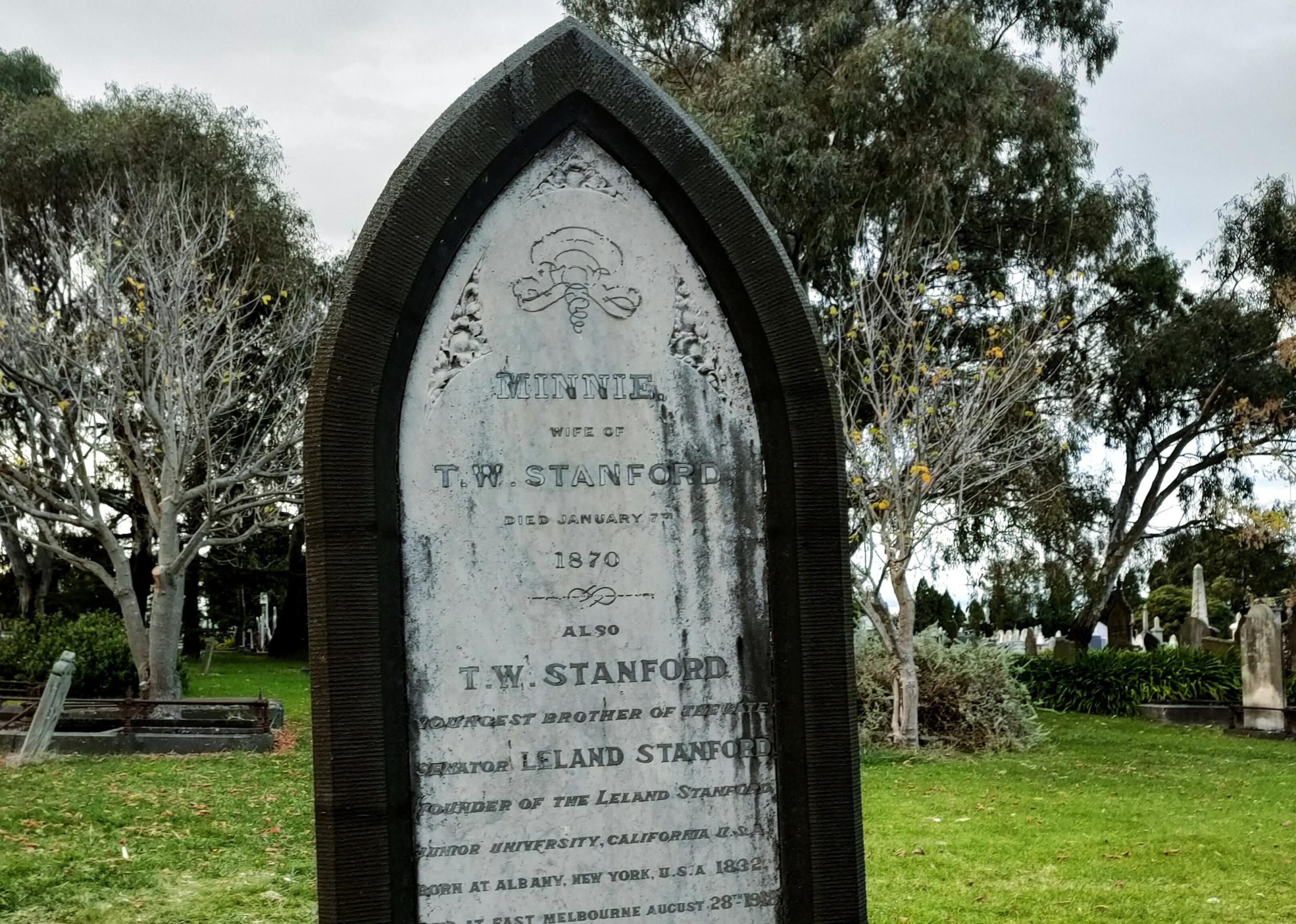 Thomas Welton Stanford was an eccentric American immigrant whose grief led him to one of Melbourne’s forgotten underworlds.

Born in Albany, New York, he was the younger brother of Leland Stanford, the eighth Governor of California and the founder of prestigious Stanford University.

Young and ambitious, Thomas Stanford and one of his brothers came to Melbourne in 1859 planning to make a fortune selling kerosene lamps. His wealth, instead, came from selling Singer sewing machines after buying the exclusive rights to do so in the Australian colonies.

He appears to have been a strange, isolated man. For years he lived alone with his pet canary in a room filled with flowers behind his Bourke Street shop.

Stanford University has a time capsule in which archived letters written by the Stanfords, including Thomas, are stored. In one letter to his parents, he complained of being homesick, and of the Melbourne locals whom he called the “self-conceited English”.

Despite wanting to, he never returned home.

Writing to his mother, Stanford claimed to be “considered proud and coldly distant, and … not generally liked by those who do not know me well”. He also lamented his chances of ever finding a wife.

She must have been surprised, then, to have received word that at 37 years of age and after a decade of loneliness,  her son was in love. In 1869 he married 22-year-old Minnie Watt – a Canadian.

His mother must have felt relieved knowing he wouldn’t be alone anymore, but tragedy was ahead for Stanford and his young bride. 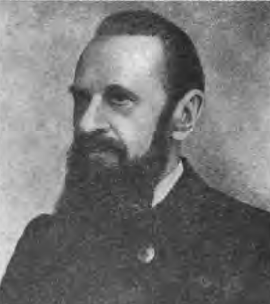 Despite wanting to return to the US, Stanford remained in Melbourne for the rest of his life. Image credit: Wikimedia Commons

Minnie died months later. The cause of death is not recorded, but the death certificate of the couple’s daughter that same year makes it likely to have happened in childbirth.

The companionship Stanford longed for had been cruelly taken from him. Minnie’s love teased him with a sample of a better life, and he would spend the rest of his own trying to find her again.

Stanford was already disillusioned with religion, but this devastating loss opened him to other possibilities. Many of Melbourne’s 19th century elites shared his scepticism of Christianity and embraced science, and they offered him new hope of speaking with Minnie.

Spiritualism is the belief that the dead can be contacted via séances. It was a new and exciting cultural frontier for the city’s intellectuals and Stanford was drawn into its world.

In 1870, he helped to establish the Victorian Association of Progressive Spiritualists.

Alfred Deakin, Australia’s second prime minister and a devoted spiritualist, was one of the organisation’s presidents.

The organisation is still alive today, under the new name of the Victorian Spiritualists’ Union. It claims to be the oldest continuing spiritualist organisation in the world.

The current VSU president, Lorraine Lee Tet, says that in the days of Stanford and Deakin, it was not uncommon for 1000 people to attend a service.

Tet says that in Stanford’s time, many people were looking to explore spirituality without the constraints of orthodox religion.

She believes that because Australia was a new country where the church didn’t have strong roots, dalliances with alternatives to religion were better able to thrive than in Europe.

Many members in the early years had, according to Tet, “a very high educational standard, with well respected positions, who were quite forward thinking.”

Tet says that even after Alfred Deakin became prime minister, “he sought advice and guidance from the spirit world, although he certainly wouldn’t have made that well known.”

She cites the First World War as another catalyst for people’s interest in spiritualism, as many had lost loved ones with whom they longed to speak.

Stanford’s experience of loss as a gateway to spiritualism was a coping mechanism characteristic of the time. Unlike most, however, he was better able to fund his grief. 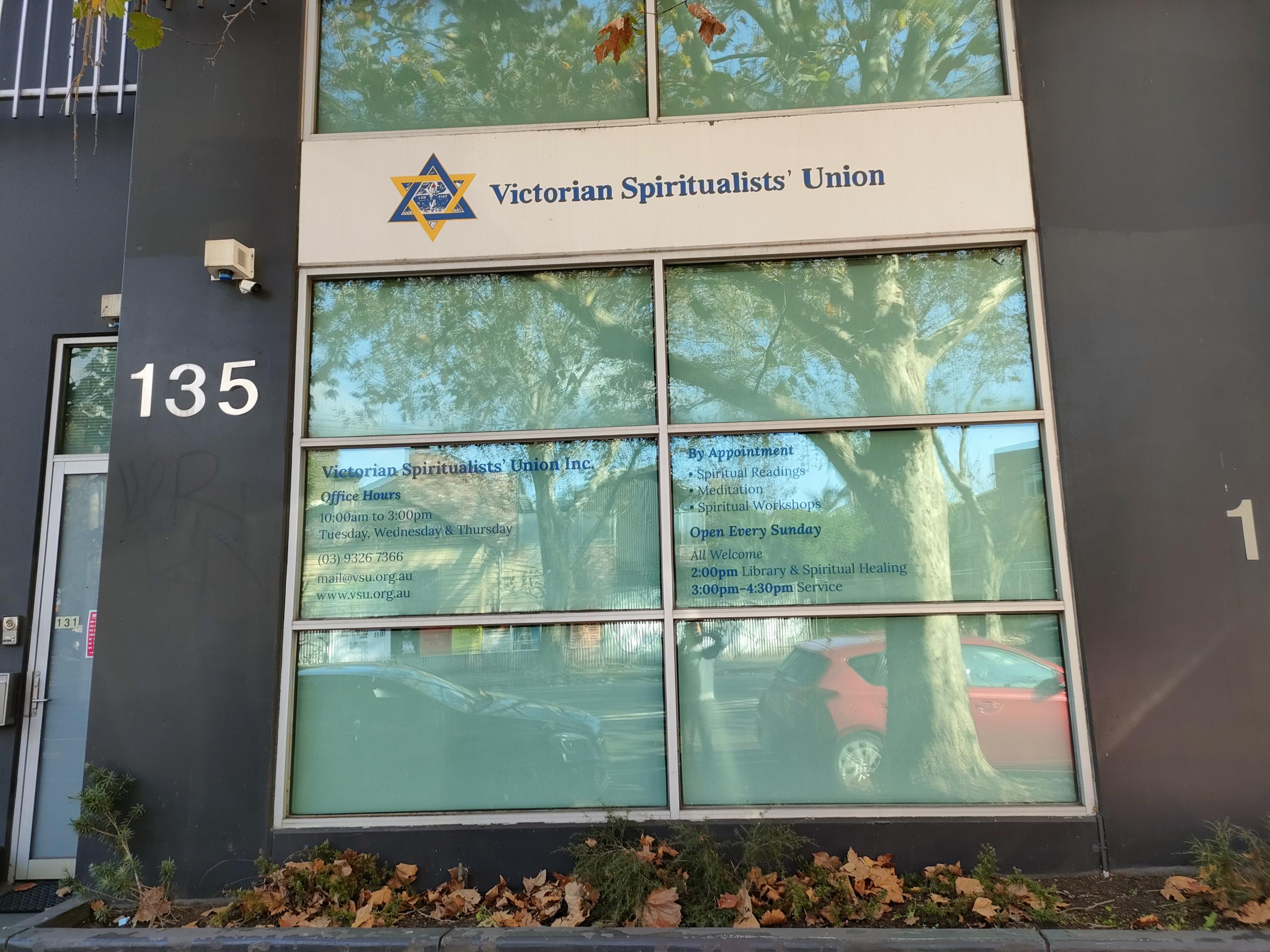 He hired his own private medium, Charles Bailey. Together they hosted hundreds of séances in the city. Stanford became known as the father of spiritualism in Australia.

Eventually he wanted an academic from the United States to come to Melbourne to test Bailey’s séance with scientific rigour, to prove to the world it was more than wishful thinking.

Bailey, in order to avoid such scrutiny, fled Australia to Europe where he met with mixed success. Sir Arthur Conan Doyle, author of the Sherlock Holmes books and a known spiritualist, was impressed. In France, however, Bailey was accused of fraud after he conjured two live birds from the spirit world. According to the French, he bought the birds at a store.

It must have slowly dawned on Stanford that Bailey was a predator who had taken advantage of his desire to believe. Eventually he sided with the critics, writing that Bailey was “weak-minded and vulgar, a shameless liar and grafter”.

Stanford was equally passionate about Americanising Australian universities, which he regarded as uninspiring. His impression was that they were “too English [and] too conservative”.

Professor David Jordan, of Stanford University, toured the colony’s universities and described Stanford as “lovely and lonely, full of prejudices born of loneliness”.

Stanford University received most of the money he inherited from his brother, Leland. Upon his own death in 1918, Stanford donated the rest of his fortune.

In total, he bequeathed about US$1 million, which equates to over A$27 million in 2022.

The money was used to build a library, the Thomas Welton Stanford Art Gallery and fund – at Stanford’s request – “psychic or psychological research”.

The addendum of  “psychological research” to his will, along with the evidence of his anger at Bailey suggest Stanford might have begun to doubt what he once believed with such conviction.

He, like all of us, wanted to find something that made sense of his pain. 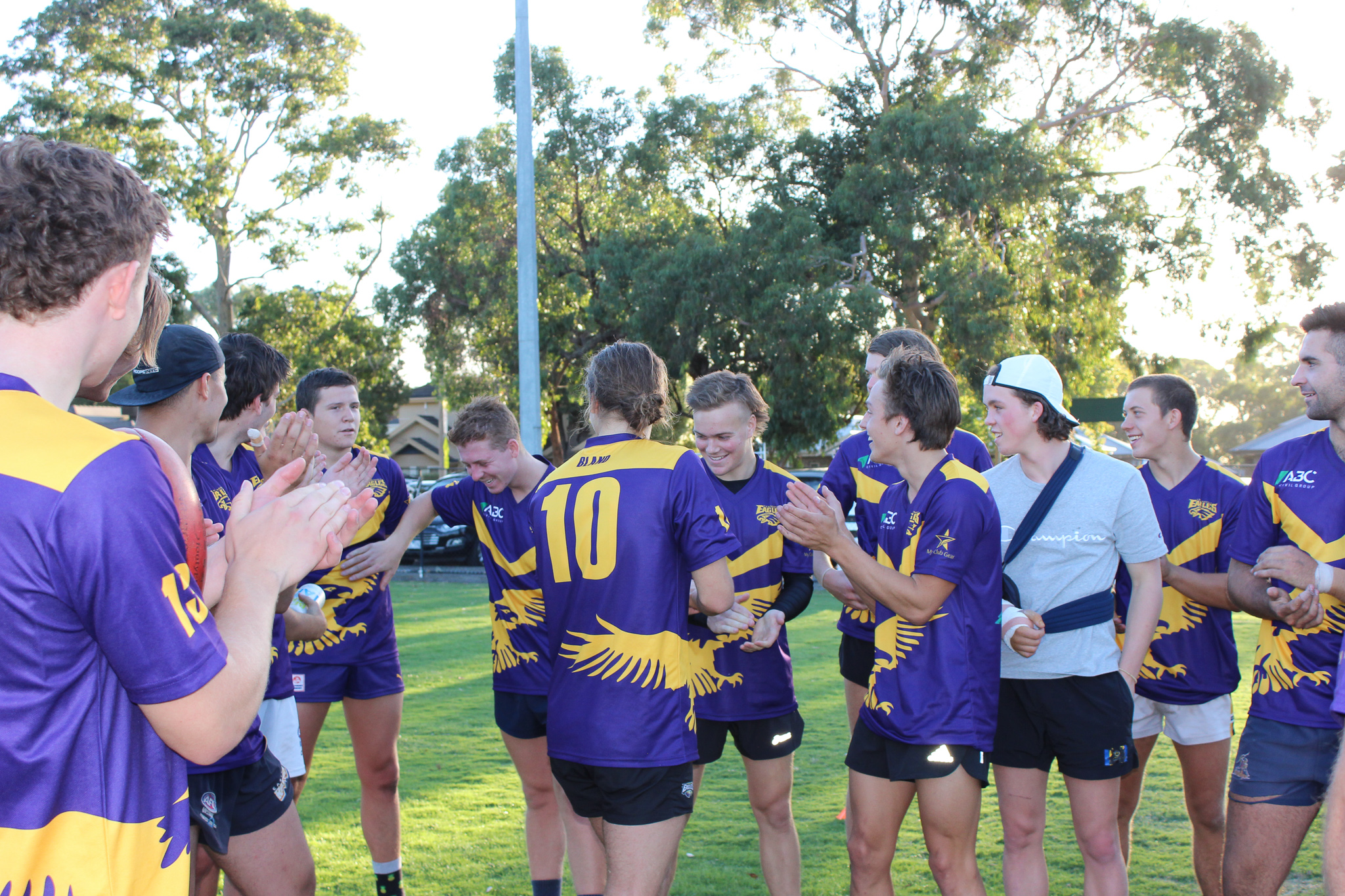 Taboo: Leaving behind a pet’s dark past is no walk in the park 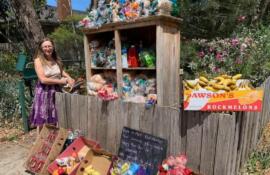