Managing the millstone that is student debt

Debt is no fun. It usually means having already enjoyed something and now facing up to the reality of having to pay for it. Banks want repayments and this can last for years. 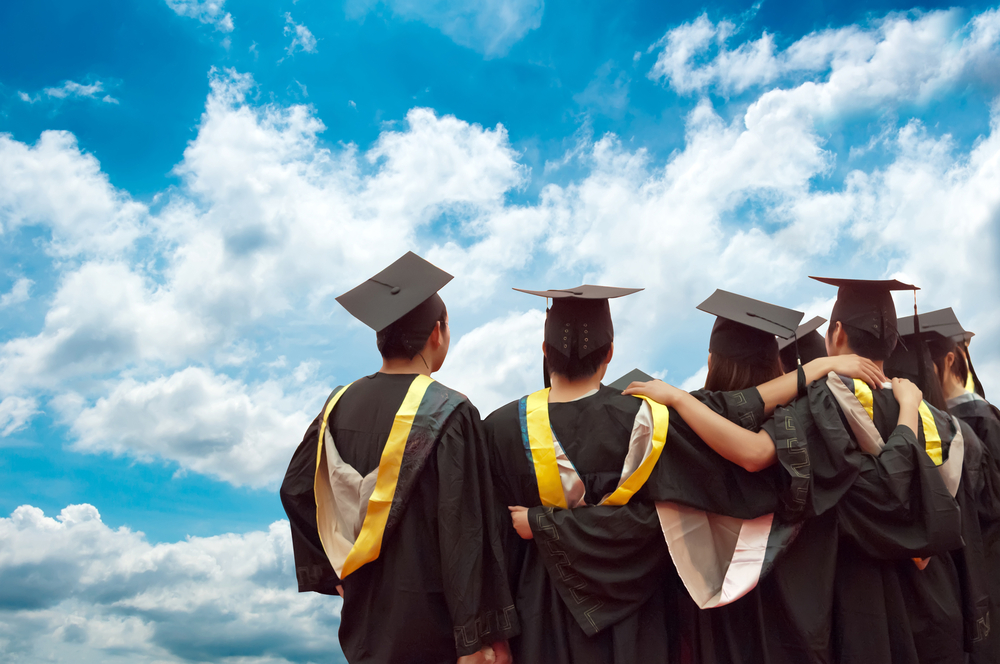 Going up: tertiary student debt has risen beyond $26 billion in Australia.

But student debt is different.

For more than 30 years Australian students have been paying for their studies with loans from the Commonwealth Government. But the repayments are suspended and only start once a graduate gets a job and is earning more than $51,309 a year. Australia was the first country to create income-dependent student loans, a model since adopted by Britain and New Zealand. Now, that student debt has climbed beyond $26 billion. Will it ever be repaid?

In the 1970s just three per cent of working age Australians had a tertiary qualification. Now, 1.2 million Australians are enrolled in higher education courses with one-in-four typically going on to gain an undergraduate degree. The Grattan Institute says this will rise to 40 per cent by 2025. The increase is being fuelled, in part, by a decision by the previous Labor Government to remove restrictions on the number of university undergraduate places, resulting in “demand-driven” funding for most courses.

The “uncapped” system was designed to attract new students to higher education and bolster lagging international student revenue – which was down for the first time in 2011. This has allowed many new students from various backgrounds to study at tertiary level. But it has also added to the Government’s burden of funding tertiary education as well as mounting student debt. Under the old system, students with a Commonwealth Supported Place (CSP) were supported for up to seven years of study.

But the decision to uncap places also lifted the seven-year limit. Now, students can keep borrowing for studies for as long as they are offered a CSP place. This year, student debt topped $26 billion for the first time, up almost $10 billion since 2007.

2. How does student debt work?

In 1989, the Hawke Government set up the income-dependent student loan scheme, known as HECS (Higher Education Contribution Scheme). Under HECS, students were charged a flat $1800 per year of study and the government met the remainder of the cost. In the mid-1990s the Howard Government grouped student fees in a three-tiered structure according to the perceived future earnings of graduates. Education, humanities and nursing formed the least expensive band while law, dentistry and medicine were bracketed in the most expensive. 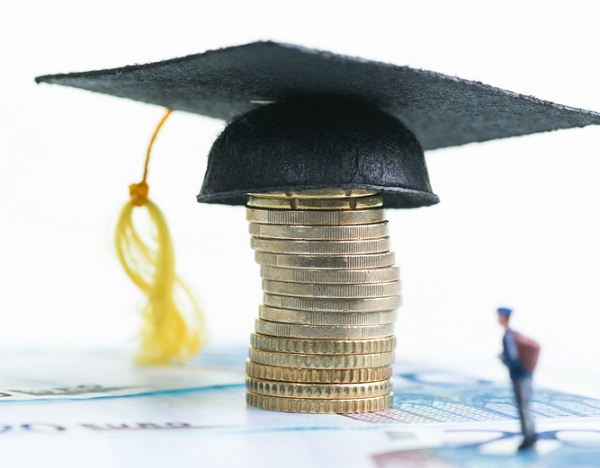 In 2005, HECS was renamed HELP (the Higher Education Loan Program) and the Government deregulated fees, allowing universities to increase them by up to 25 per cent. Currently, former students are only required to pay their debt once their annual gross income hits $51,309. Depending on the graduate’s salary, the Australian Taxation Office automatically deducts between four and eight per cent out of the former student’s income. (That upper rate only kicks in if the graduate starts earning beyond $95,288).

No interest is charged on HECS debts, but balances are indexed against inflation. Now, the average HECS-HELP debt is $15,200 and can be expected to repaid over eight years.

3. A complicated hybrid: Who pays?

Funding for tertiary education is a complicated arrangement between the taxpayer and the student. Government spending for the sector topped $12 billion last year. This covered tuition subsidies, student income support programs and funding for research.  But these costs are climbing as a consequence of the demand-driven model, with more students needing to be assisted financially throughout their studies. Government-subsidised tuition spending alone is expected to grow by $1.5 billion by 2016.

“Our students are paying a bigger share of their own education. That’s why there is an imbalance and students are loading themselves up with excessive debt.” — Professor Glen Withers

Private spending on education by students has also increased. Almost a quarter of university revenues were funded privately in 2011. These student contributions differ according to degree. For a nursing or agriculture qualification, the student’s contribution will only account for a third of the cost of their degree, with the Government meeting the balance. In top-band degrees such as law and medicine, the student contributes more than 80 per cent privately once they enter the workforce.

The Australian National University’s Professor Glen Withers, a former head of Universities Australia and an expert on higher education, says the private costs of tertiary education in Australia are among the highest among OECD nations. “Our students are paying a bigger share of their own education. That’s why there is an imbalance and students are loading themselves up with excessive debt.”

Although total HELP debt exceeds $26 billion, the Government continues to write-down the value of the debt significantly. The debt’s “fair value” is assessed at around $19 billion, almost $7 billion less than its real value. That’s because the Government estimates that $6.2 billion will never be repaid.

There are a number of reasons for this debt “write-off”. For a start, many former students are not earning beyond the income threshold and will not start repaying the government until they do, which accords with the scheme’s intentions.

But the vast majority of the write-off relates to graduates leaving Australia, because debt is only deducted from Australian salaries. The Grattan Institute’s expert on higher education, Andrew Norton, says this portion of the unpaid debt is concerning. “The issue of writing-off debt on debt doesn’t happen to any other debt.”

Mr Norton believes that chasing up graduates living overseas would reduce some of the risks of student debt, saving the Government a lot of money in the process.

Debts have also been written off when former students have died. Since the introduction of HECS 25 years ago, deaths have numbered 10,000. But cases of former students dying before they pay back their loan can be expected to rise, according to experts, as students take on bigger amounts of debt and the prospect of repaying the money quickly evaporates.

Despite this, Professor Withers says the current $6 billion write-down of outstanding debt is comparable internationally and is “reasonably well managed by global standards”.

5. Privatising the system: risks and rewards?

Student debt is one of the last remaining government assets that have not been privatised. There has been speculation that the Coalition Government will move to privatise student debt in a bid to recoup revenue. Education Minister Christopher Pyne told the ABC late last year that although there were no current plans to privatise, it could not be “ruled out”.

If the Government was to pursue privatisation, it would sell the debt to private investors at a significant discount to its face value, given the accompanying risks of student debt — anywhere between $10 billion and $16 billion. The Grattan Institute’s Andrew Norton, says that while this would result in a big one-off windfall it “doesn’t make economic sense over the long term”.

“Government would get a large sum of money but its income stream would actually reduce . . .  It’s the kind of thing Government would do if it’s desperate for cash now which just isn’t the case.”

Other experts, including Professor Withers, support the “semi-privatisation” of debt, namely the issuing of “education bonds” by private investors against the guarantee of future payments. But this would be only on the condition that the Government would continue to create the conditions for the loans and collect the debt through the Tax Office. He says students “wouldn’t feel any difference” while the measure would allow for more investment in improving higher education.

However, a recent president of the National Union of Students, Jade Tyrell, disagrees with any form of privatisation. She says that even if the Government controlled interest rates under privatisation it wouldn’t “change the private sector having such a large stake in our education system”. She warns that privatisation would create a model similar to the US “where students have crippling private debt”. Professor Withers also warns against a US-style privatisation, arguing that it had put students there at a significant disadvantage. The UK has recently announced plans to privatise part of its student loan scheme by selling off 15 billion pounds (more than $25 billion) of public assets by 2020.