Andersons Creek was ravaged by a century of gold mining and neglect. But decades of effort have restored a glimpse of the long lost country of the Wurundjeri. For the full multi-media report, the latest in our continuing series ‘The Creeks of Melbourne‘, click here.

On a cold spring morning, bright rays of sunlight fall on the shallow waters of Andersons Creek and the heady scent of recent rain fills the air. The ground around the creek, along Gold Memorial Road, Warrandyte, still wet from last night’s showers, is barely visible under a thick mesh of vines with shiny blue flowers and lush green leaves.

They are beautiful to look at. Yet Fritz Uhl is busy digging them up. 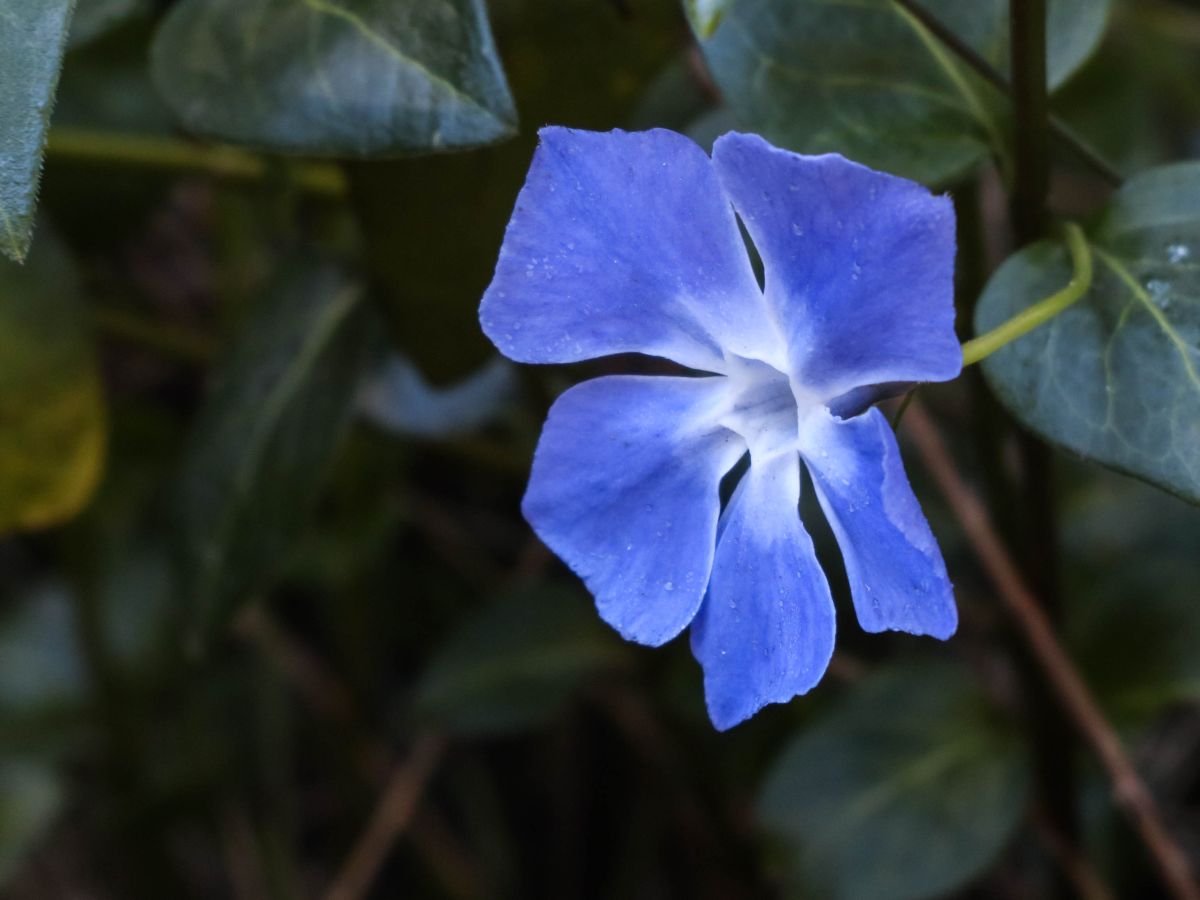 “These vines are vinca (blue periwinkle) … a big problem for us here. We have been trying to get rid of it,” he says, bending down to yank a few from the ground.

Making his way to the creek’s water, he points to a spot where vinca has covered the ground entirely. “See … this is what happens if we leave it to grow. It will kill all other plants. This is why we meet every week to uproot as much vinca as we can and put native plants in.”

Uhl is one of the dedicated volunteers of the Andersons Creek Landcare Project – a community initiative started 10 years ago to preserve native plants in Warrandyte State Park. As a co-founder of the project and a local resident of Warrandyte, Uhl knows what he is talking about. Uhl owned a property on the other side of the road which he restored to bushland. “That is how I fell in love with the land and plants,” he says.

He co-founded the Landcare Project with Robyn Gillespie, also a local resident, who shares Uhl’s passion for the land. Wearing an oversized beige jacket, fluorescent green trousers and work boots, she arrives at Gold Memorial Road dressed for the part. She spends the next two hours, happily weeding and planting.

“I had been talking to the local council about starting a friends’ group. That did not work out. Then, in 2008, they brought us all together to start the Landcare Project,” she says, with a look of quiet resilience. “I always wanted to restore the land … to the way it used to be originally.”

Prior to colonisation, the land around what is now Melbourne’s CBD was a “temperate Kakadu”, in the words of environmentalist Tim Flannery – a landscape of abundant wildlife, billabongs, swamps and creeks managed and utilised by the Wurundjeri people. The arrival of white settlers, and the discovery of gold at Andersons Creek in 1851, was the beginning of the end of that ecosystem.

If it wasn’t for the Landcare team, the area around Andersons Creek would likely have stayed that way. The group was established in 2007. In the years since, with help from Melbourne Water, Uhl and Gillespie, along with several volunteers, have been successful in reviving the natural ecosystem.

But, the journey wasn’t an easy one. “See this picture here?” asks Uhl, pointing to a photograph of an area opposite No. 6 Gold Memorial Road. “This is what the area looked like, when we started … and now, what we have, is in front of you.” He smiles confidently.

The transformation is indisputable. From an arid wasteland which had become prone to bush fires, the area is now bountiful with many native species of plants – including the Golden Wattle – the national flower.

But the biggest reward for the Landcare Project is that the area is being reclaimed by the native animals – wombats and platypus have been spotted recently near the northern end of the creek, where it meets the Yarra.

“You see them around … in the spring. But, they are very shy,” said Huon Stephens, who works with Melbourne Water overseeing the creek’s water levels. Melbourne Water has been helping the landcare project to buy plants to replace the weeds. It has several replanting projects of its own in the area.

Just over a decade has passed since then Prime Minister Kevin Rudd, in 2008, issued a national apology to Indigenous Australians: “Today we honour the Indigenous people of this land … we reflect on their past mistreatment. The time has now come … we say sorry.”

The work at Andersons Creek could be seen as a small parable of that apology, an effort by ordinary Australians to recognise and redress a portion of the damage done to the landscape, if not the people.

“We can’t let the Vinca win … we keep going,” Uhl says, determinedly getting on with the job, picking up his trowel to uproot another specimen of the colonising European vine. Emergency or conservancy? Grappling with the charged language of climate activism 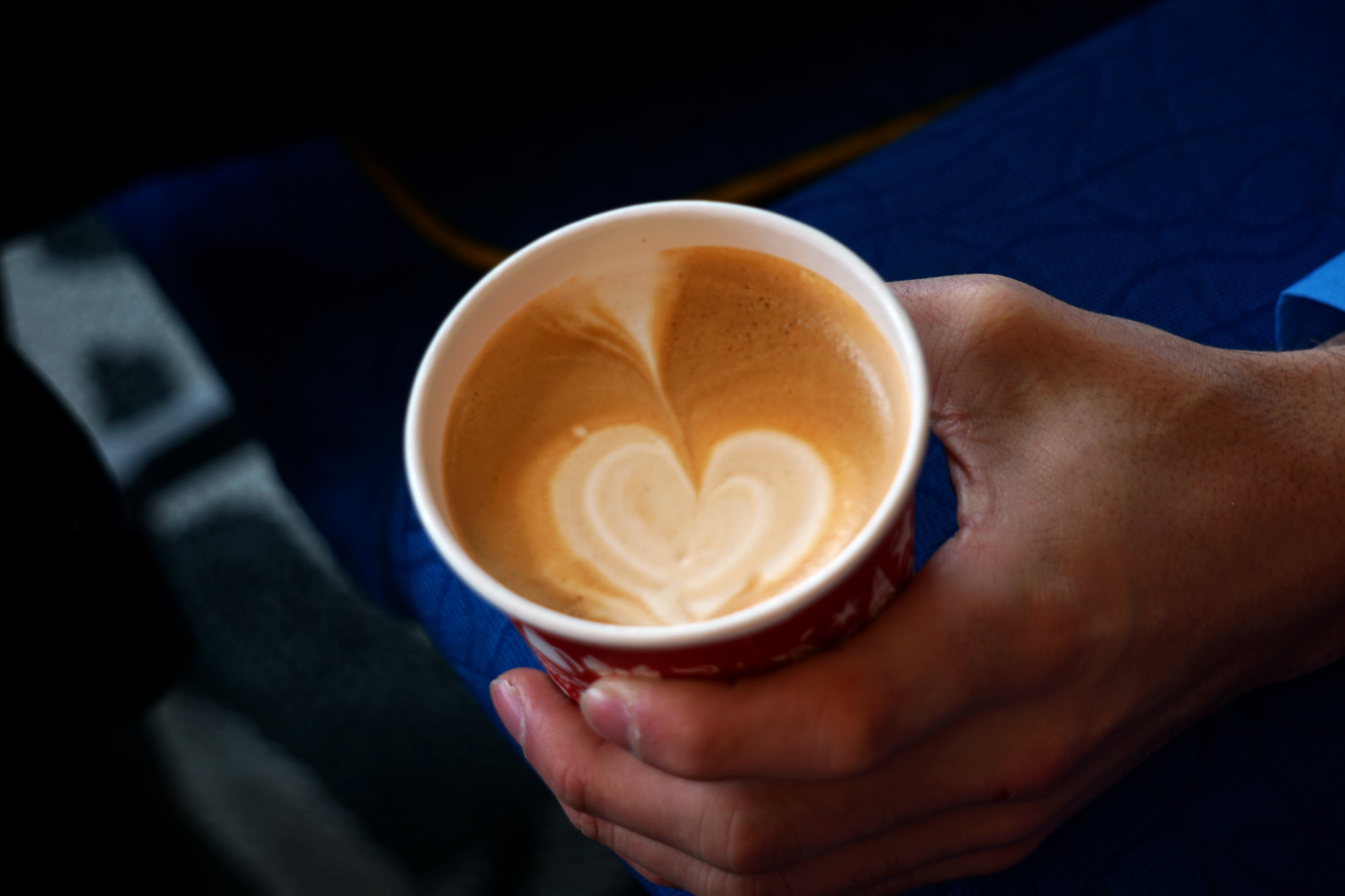