Life without a safety net: an international student’s story

The pandemic has raised unique challenges for Australia’s international students, trapping some young people such as Teri Li in an economic and psychological spiral, writes Yuhan Zhang for our special series Clayton 3168: Lockdown on the strip. 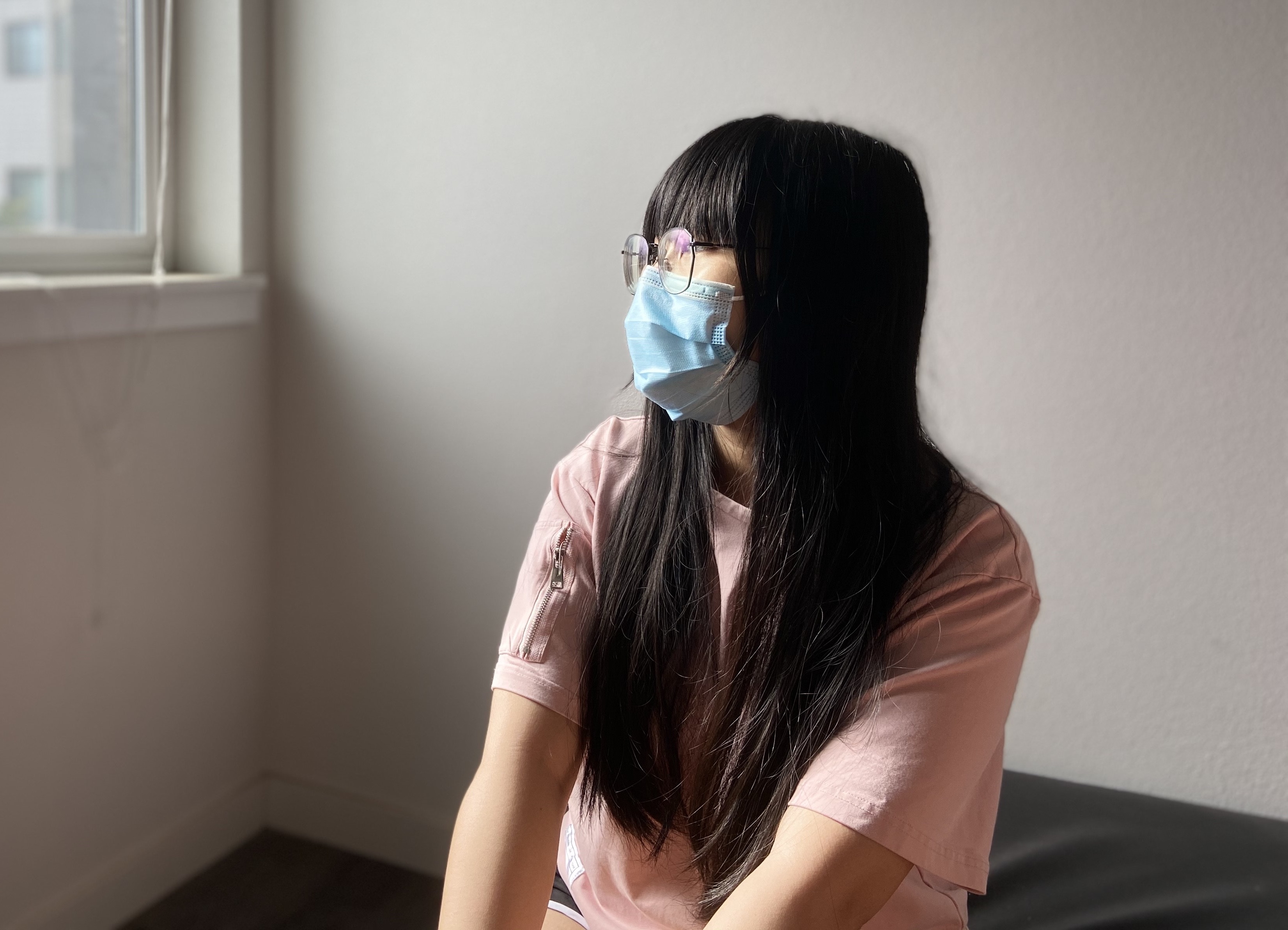 Teri Li knows what it is like to feel her life slowly disintegrate. “It’s not the kind of disaster that feels like a sudden sky collapse. It’s that every aspect of your life is slowly getting worse. It’s that every morning you wake up, you would like to live yesterday,” Li said.

Back in March, Li was studying a master’s degree in education at Monash University, set to begin an internship teaching English to newly arrived migrants, refugees, and international students. She was supporting herself as a waiter at a Chinese restaurant in Clayton Road.

Now, like tens of thousands of international students studying in Australia, she finds herself adrift. A little over three months after all non-essential activities across Victoria were shut down to combat the spread of coronavirus, her internship is on hold indefinitely and she no longer has a job. As an international student, she is not eligible for the main government support packages for people affected by COVID-19. Nor is she in a position to fly home to China. She has been broke and homesick.

Li’s story is not unusual. But it is particularly relevant to the suburb of Clayton where she  was living, working and studying when she first spoke with The Citizen, before the coronavirus forced her out. Clayton is listed as Victoria’s second most diverse suburb on SBS’s interactive report “How diverse is my suburb?”, which identifies residents from 110 different birthplaces. But this diversity also makes it vulnerable. Support packages such as JobSeeker, JobKeeper and Youth Allowance are only available to Australian citizens or permanent residents, while international students, like Li, and those on work or holiday visas, miss out. 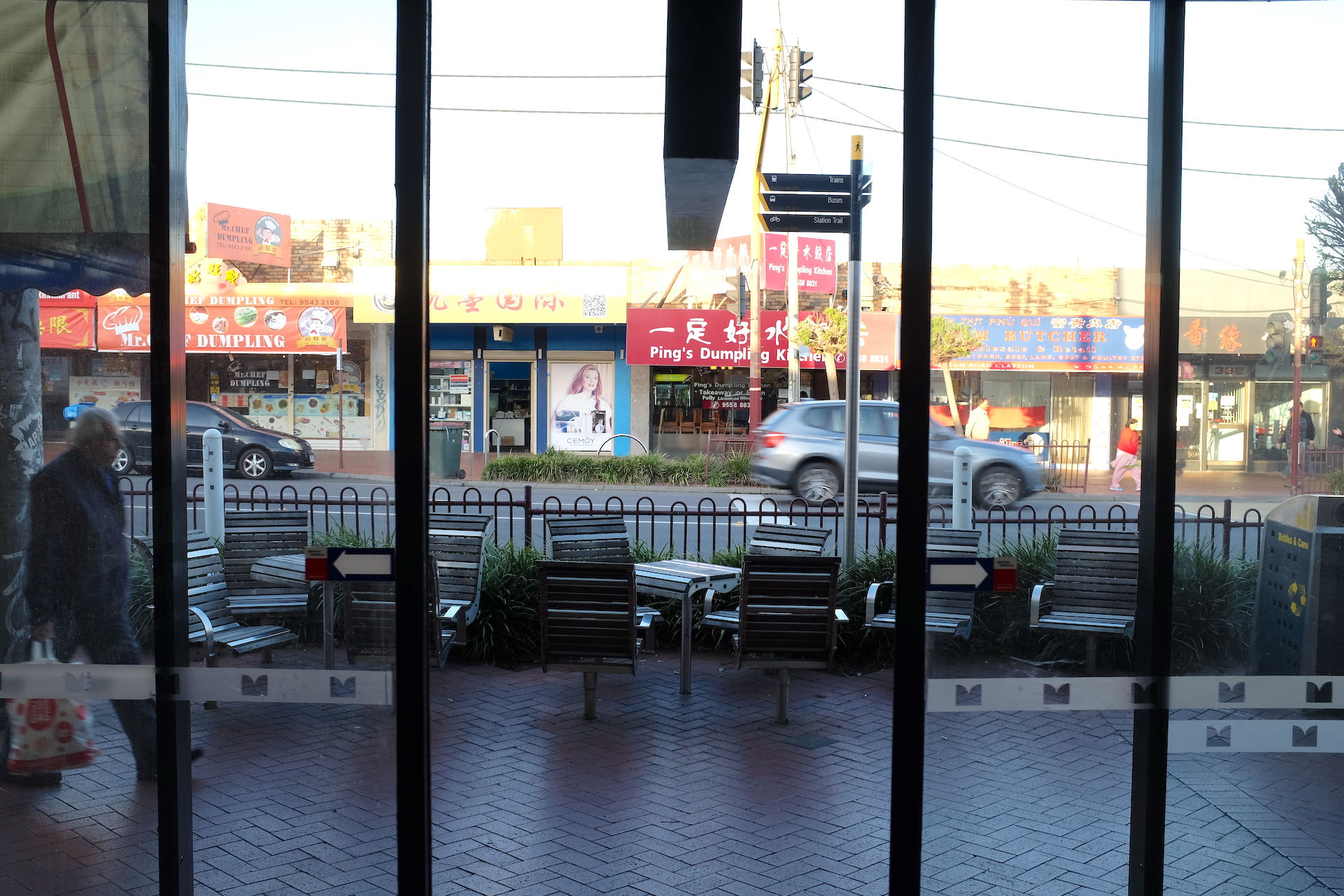 Add to this the fact that the restaurant and café sector, where many travelers and international students work, has also been badly affected by the pandemic. Australian Bureau of Statistics figures show that the accommodation and food services industry has been Australia’s worst hit, shedding one in three paid jobs between mid-March and Mid-April, and 35.6 per cent in Victoria.

Clayton, a once-bustling community, has borne the brunt of this impact, with 5.3 per cent of people working in cafes and restaurants, more than double the state average. According to the website of the Clayton Road Traders Association, 51 of 145 businesses listed in Clayton Road are restaurants.

Young people are at particular risk. Figures from the ABS show that accommodation and food services jobs for people aged 20-29 dropped more than 40 per cent, second only to those over 70 (43.7%), between 14 March and 18 April.

Behind the figures are lives, families and struggle.

Pre-pandemic, Li worked 20 hours a week and could earn $1200 per month – not a lot by many people’s standards, but it covered her fortnightly rent and bills. But the introduction of government bans restricting restaurants to take-away service in late March meant there was no need for waiters. Instead she switched to processing orders on food delivery apps and handing over take-away food to food-delivery workers. Her hours were slashed and she says her income dropped by 75 per cent.

Li could have imagined none of this at the start of the year.

The last time Li saw her parents was in January, when she returned to China for the annual spring festival. Back then, the pandemic in China was approaching its peak, and her parents were worried about her leaving. But, says Li, the terms of her university study plan meant she needed to get back to Australia for the start of the 2020 academic year.

Many Australian universities had also offered grants to cover extra travel costs as the result of the travel restrictions at that time, which she saw as encouraging. “It gave me confidence that everything will be fine as long as I come back to Melbourne.”

Her parents prepared a full set of protective clothing for her trip back to Australia, including goggles and gloves to prevent infection. She got back to Melbourne after 14 days of quarantine in Thailand, just as the Australian government announced it would shut down all schools and universities.

“No one [could] expect the situation to go worse so fast globally”, Li says. 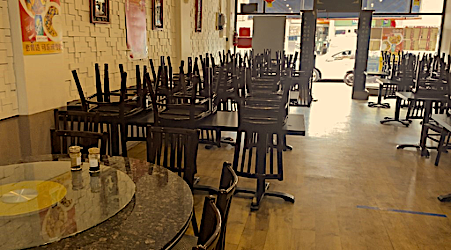 Li had to find other sources of income when the restaurant where she worked stopped its dine-in services. Photo: Yuhan Zhang.

Li has considered going back to China. She misses home. She listened in early April when Prime Minister Scott Morrison told international students and holders of visitor visas who were unable to support themselves that there was “the alternative for them to return to their home countries”.

But, says Li, it is not that simple.

To start with, flights to China are now limited and prohibitively expensive.

There are currently three official flights a week from Australia to China, all departing from Sydney, according to information dated June 26 on the official Australian website of the Embassy of the People’s Republic of China. When The Citizen checked the airlines, the earliest available flight we could find from Australia to China was on August 16 at a cost of more than $11,000.

In late April, the Victorian Government announced an International Student Emergency Relief Fund, for which Li says she applied without success. She has been forced to move out of the house where she lived for more than a year, into a cheaper one, further away from possible work. “It [the previous house] already became my home here, a home in Melbourne”, said Li, “Now I lose it”.

Meanwhile, the work situation in Victoria remains uncertain. Restrictions on restaurants, cafés and bars were eased on June 1 to allow up to 20 customers on the premises, with social distancing. But plans for further relaxation have been temporarily postponed because of the spike in coronavirus cases in the state.

For as long as she could, Li used her savings to supplement her meagre wage. She stopped shopping for anything but the basics. She was anxious all the time, but didn’t want to worry her parents by telling them how close she was to homelessness.

Eventually, they spoke and her parents sent her money for an airfare home. They want her to give up her studies and come back to China. But Li is determined to stay and complete her internship, with the university’s support, whenever she can. If she is careful, she says, the money will last her four to five months.

She hopes to find some part-time work soon. 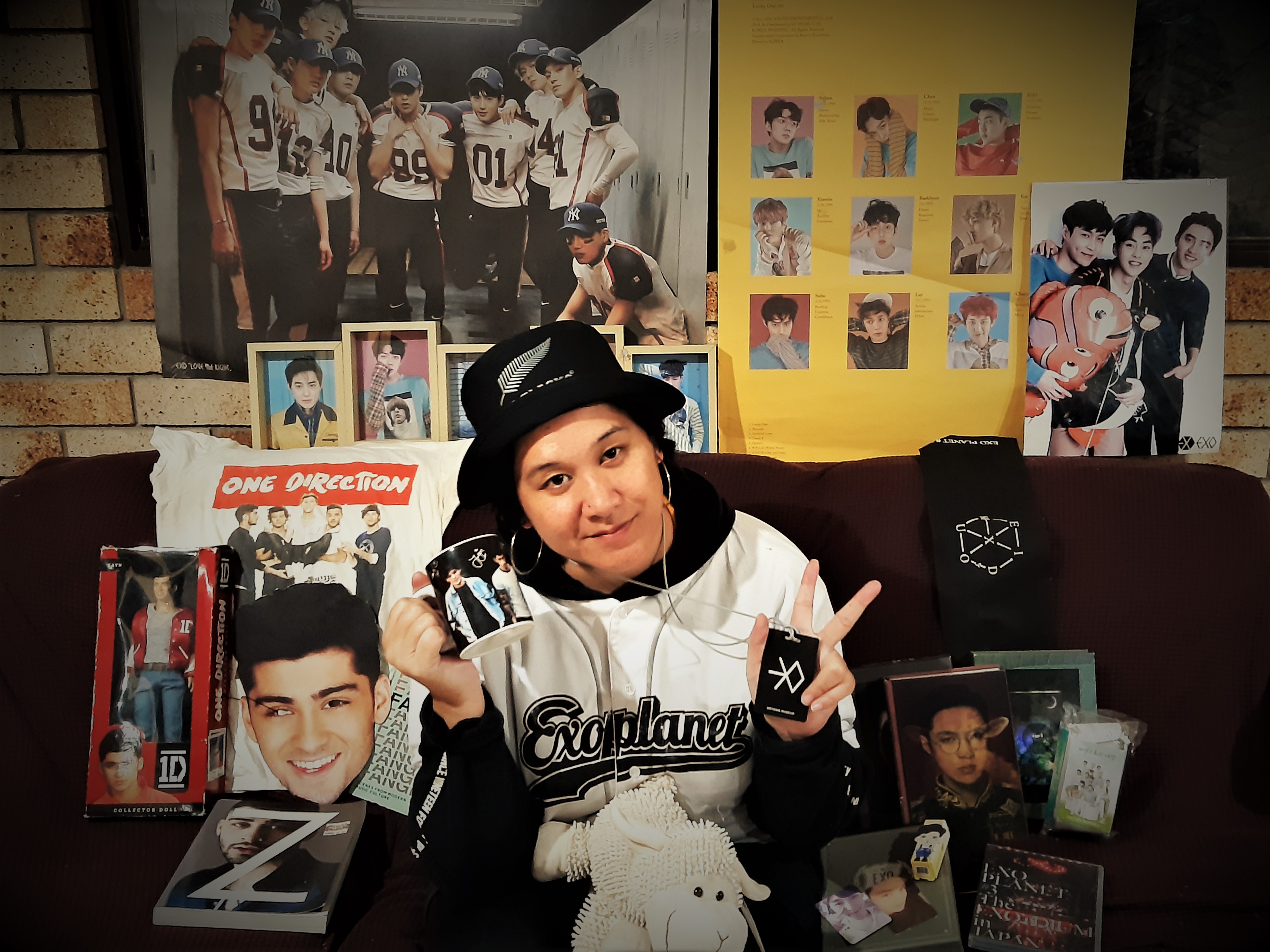 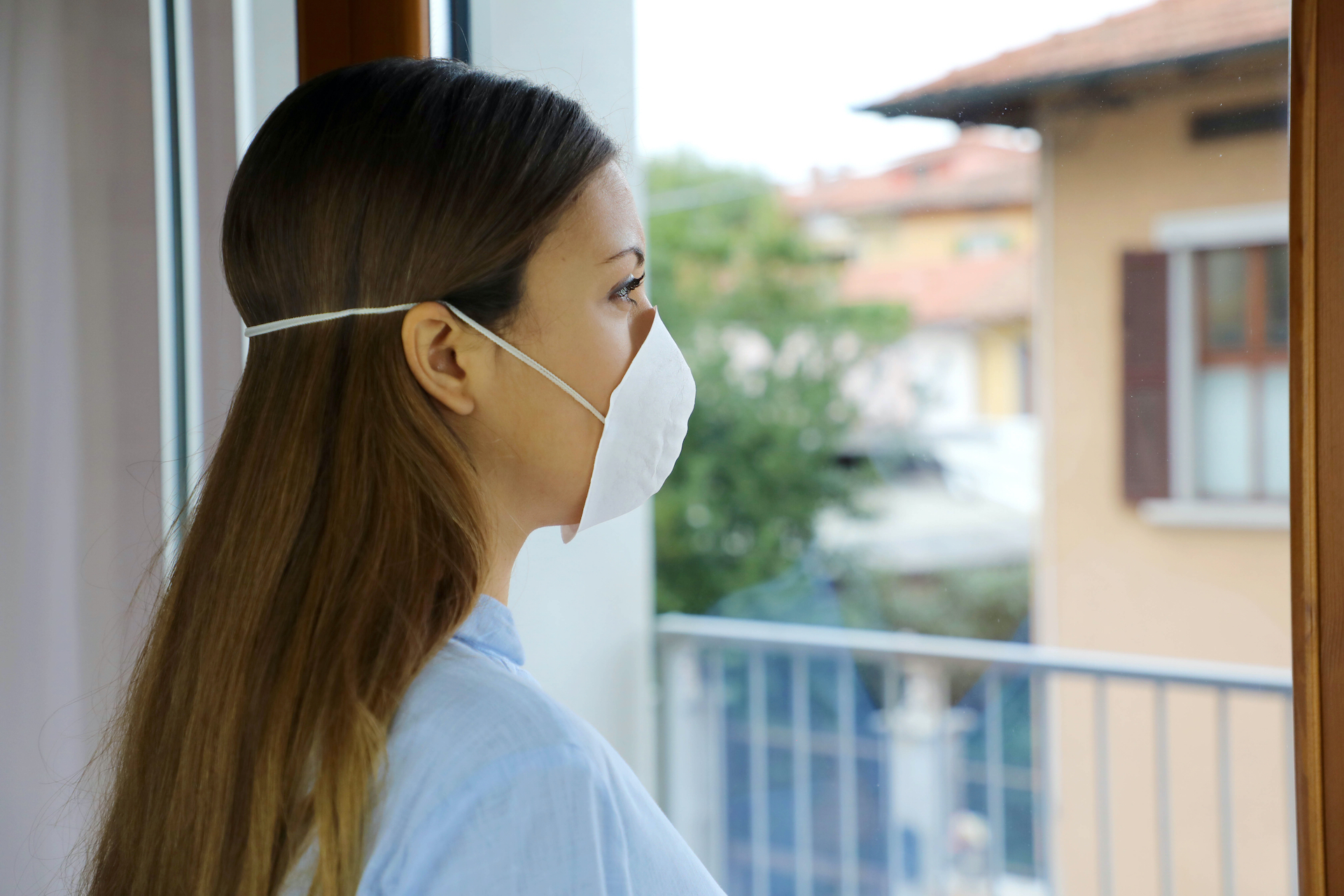 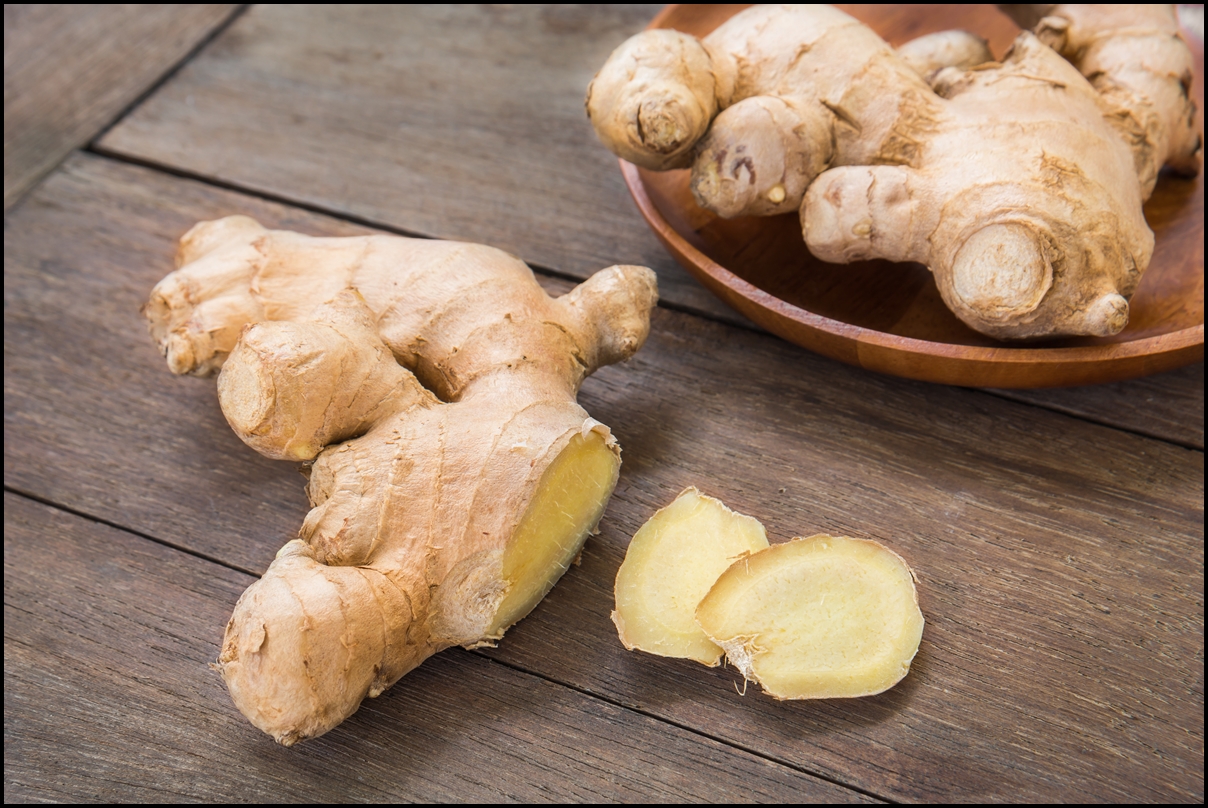 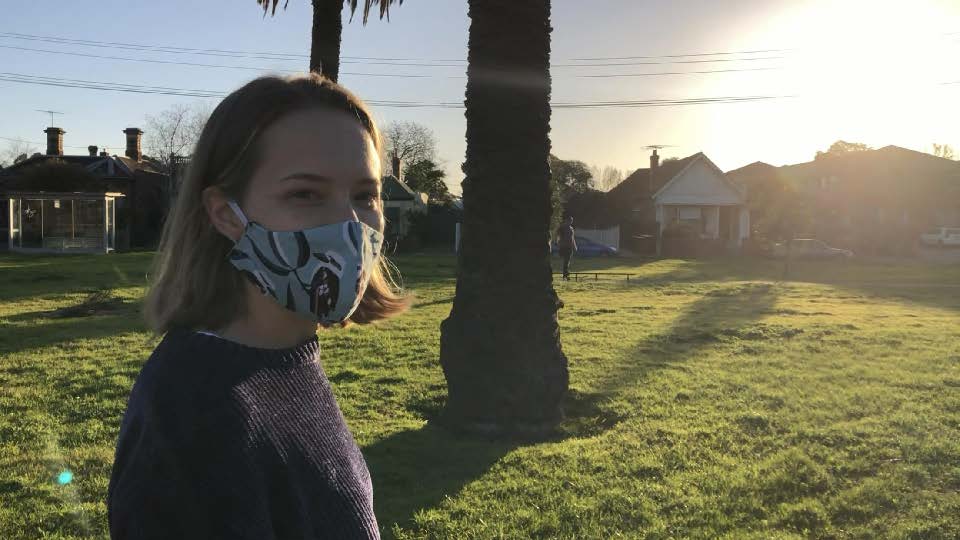