Lies, damn lies, and why US voters swallow post-truth Trumpiness

Facts may be optional in the “post-truth” political era. But research by psychologist Professor Stephan Lewandowsky indicates Australian voters still have a heartening affection for them. Jack Banister reports. 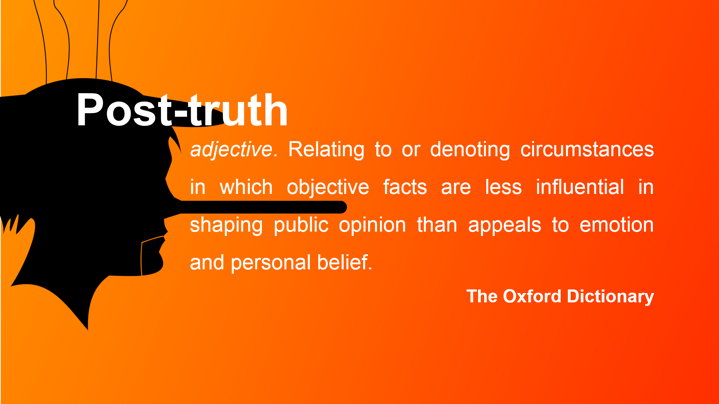 On the back of the UK’s Brexit vote, and the election of Donald Trump as US President, the Oxford English Dictionary declared “post-truth” the 2016 international “Word of the Year”. The term has since become a staple of political parlance, and shaped the research of psychologist Professor Stephan Lewandowsy. But is “post-truth” the truth?

The Australian academic, best known for his work on the psychology of climate denial, explained at a guest lecture at the University of Melbourne this week that the term deserves a little more nuance than people often allow. By implication, he said, “post-truth” must be preceded by truth.

“This sort of implication of the fall from grace just doesn’t quite sit with me,” he said. “There were untruths before post-truth.” 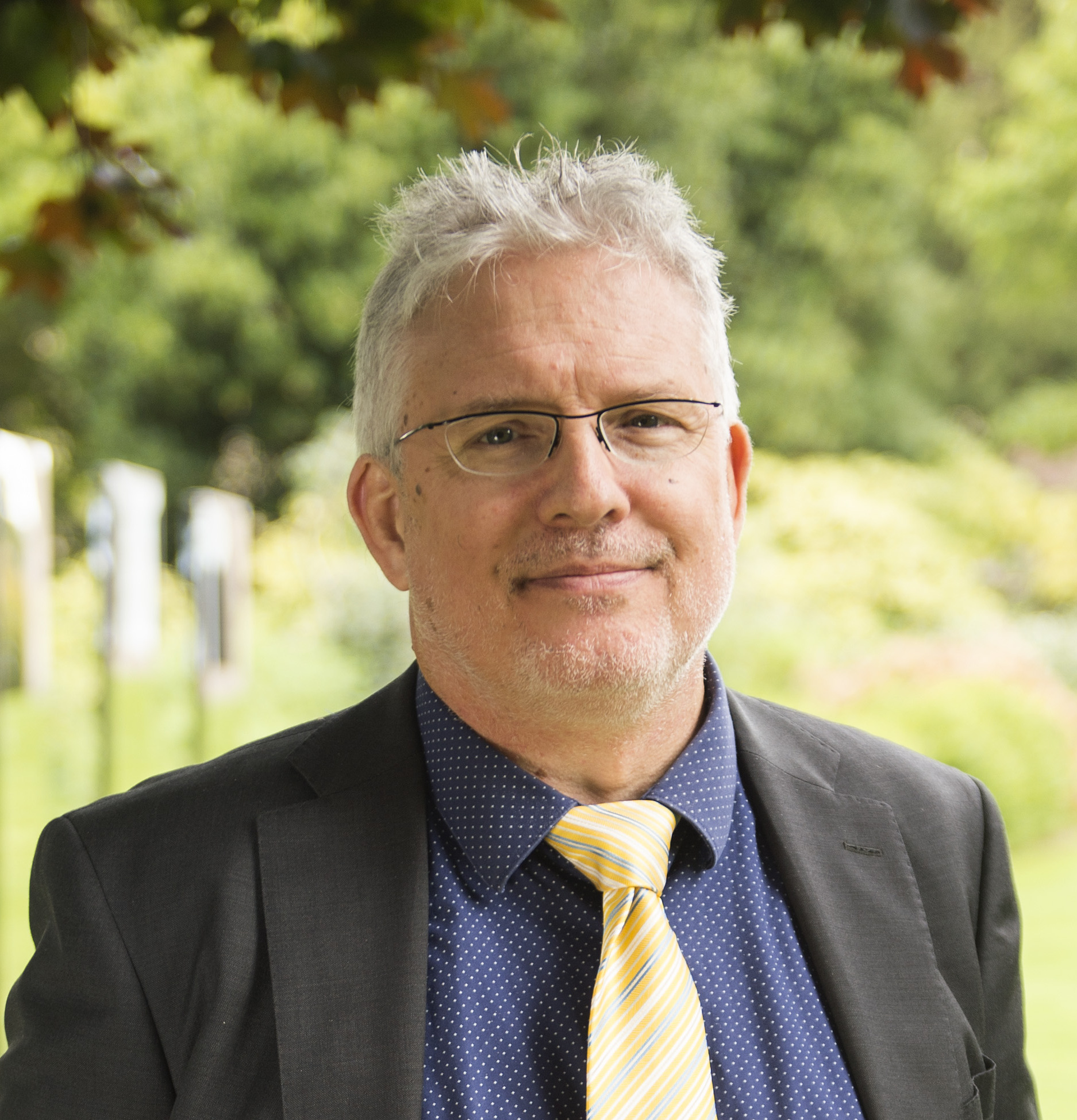 Lewandowsky (right), reflected on the early 2000s, and “one example that some of you may remember – weapons of mass destruction (in Iraq) that didn’t exist, but that were presumed to be there“, preempting invasion by the US, UK and allies including Australia. This was an era where the odour around the US Bush administration inspired comedian Stephen Colbert to coin the term “truthiness”, defined as “the quality of seeming or being felt to be true, even if not necessarily truth”. He cited decades of climate denial, and the misrepresentation of science, as another narrative notable for the absence of facts.

To explain the most recent “post-truth” moment, where President Trump is documented spouting as many as 12 false or misleading claims each day of his presidency, Lewandowsky drew on a distinction between “systemic lies” and “epistemic insouciance”.

Systemic lies, like climate denial, have always existed, and importantly, “contest the same reality”, he explained. “To my mind, that was very different from what we see now where we have epistemic insouciance. Or, more basically, where you just make stuff up, and if someone questions that, you just say, ‘we have alternative facts’, or something like, ‘facts are in the eye of the beholder’ … it’s not post-truth, it’s a shift from realism to constructivism that I think has taken place.” 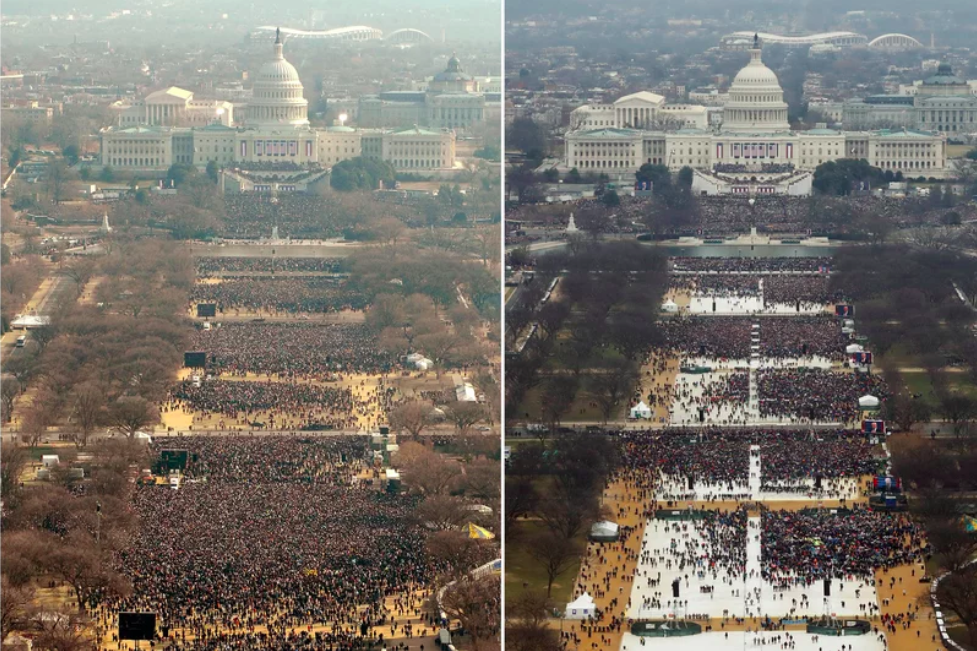 The inauguration crowds for Barack Obama in 2009, left, and Donald Trump in 2017.

He pointed to the dispute over the crowd at Trump’s inauguration as a critical example. The President’s then-press secretary Sean Spicer claimed that the crowd was the largest ever at a US inauguration, but photos clearly show that Obama’s drew a larger turnout. Presidential approval and disapproval ratings from Gallup Weekly have shown no peaks or troughs which align with the presentation of “alternate facts”.

To dig deeper than those polls, Lewandowsky and colleagues conducted their own research into how voters respond to politicians who peddle misinformation. It revealed some interesting distinctions between American and Australian voters.

Notably, it found that Australian voters take less kindly to being lied to.

The US respondents were receptive to being corrected, and would accept the evidence to disprove the false assertions – for example, that Trump had lied about the inauguration crowd. But that made little difference when they were asked to rank about their positive feelings towards Trump and Sanders on a 1 to 10 scale.

“Nothing matters except your support ahead of the time for the candidate,” Lewandowsky said.

Next, the researchers ramped up the number of lies. Respondents were given four false statements, and only one proven statement, and the process was repeated. That lead to a statistically significant decline in positive feeling toward both candidates, though Lewandowsky said it was “arguably a tiny effect”.

In a nutshell, the study showed that in the US political climate, telling outright lies has little consequence for politicians. They could lie 80% of the time, and the positive public sentiment towards them would only drop off a tiny amount.

To explain that phenomenon, Lewandowsky pointed to a 2018 study called “The Authentic Appeal of the Lying Demagogue”, published in the American Sociological Review. A group of researchers, led by Oliver Hahl, argued that in a broken system, a leader who doesn’t follow the rules – including by telling lies – becomes attractive.

Lewandowsky said that “it’s precisely the violation of thousands of norms that makes him [Trump] attractive to his followers because it makes him an authentic champion of the real people”.

So, what about in Australia? Could a lying demagogue thrive in our political climate?

Lewandowsky started the final part of his study with a hypothesis: that because Australian politics is less broken, less polarised and more centrist, voters would be less tolerant of lies. Statements by Bill Shorten and then-Prime Minister Malcolm Turnbull were tested with local voters.

When four true and four false statements were presented, the effect was the same as the one observed in America, and voter feeling towards the candidates did not change.

“Apparently, it’s totally fine for politicians to lie half the time,” Lewandowsky said.

But when they repeated the second part of the study, and presented four falsehoods to one truth, Australian voters’ were deeply unimpressed. Their negative feelings towards the candidates were 10 times stronger that was observed in the US study.

Party allegiances didn’t matter. Labor voters still rated Bill Shorten harshly after being presented with four lies to each truth, and Liberal voters did the same for the now deposed Turnbull.

To explain the phenomenon, Lewandowsky pointed towards two pillars of the Australian electoral system that don’t exist in the United States – mandatory voting, and preferential voting. Mandatory voting and its role in our political system is presently the topic of widespread conversation in Australia in the wake of the release of Judith Brett’s new book, “From Secret Ballot to Democracy Sausage”.

Lewandowsky said that “preferential voting forces politicians to find something in the centre. And mandatory voting means the politicians can’t play games of suppressing voters over here, while mobilizing their own.”

“Those two features, I think are, responsible for that difference. Let’s hope that’s what it is, because then it will stay in place.” 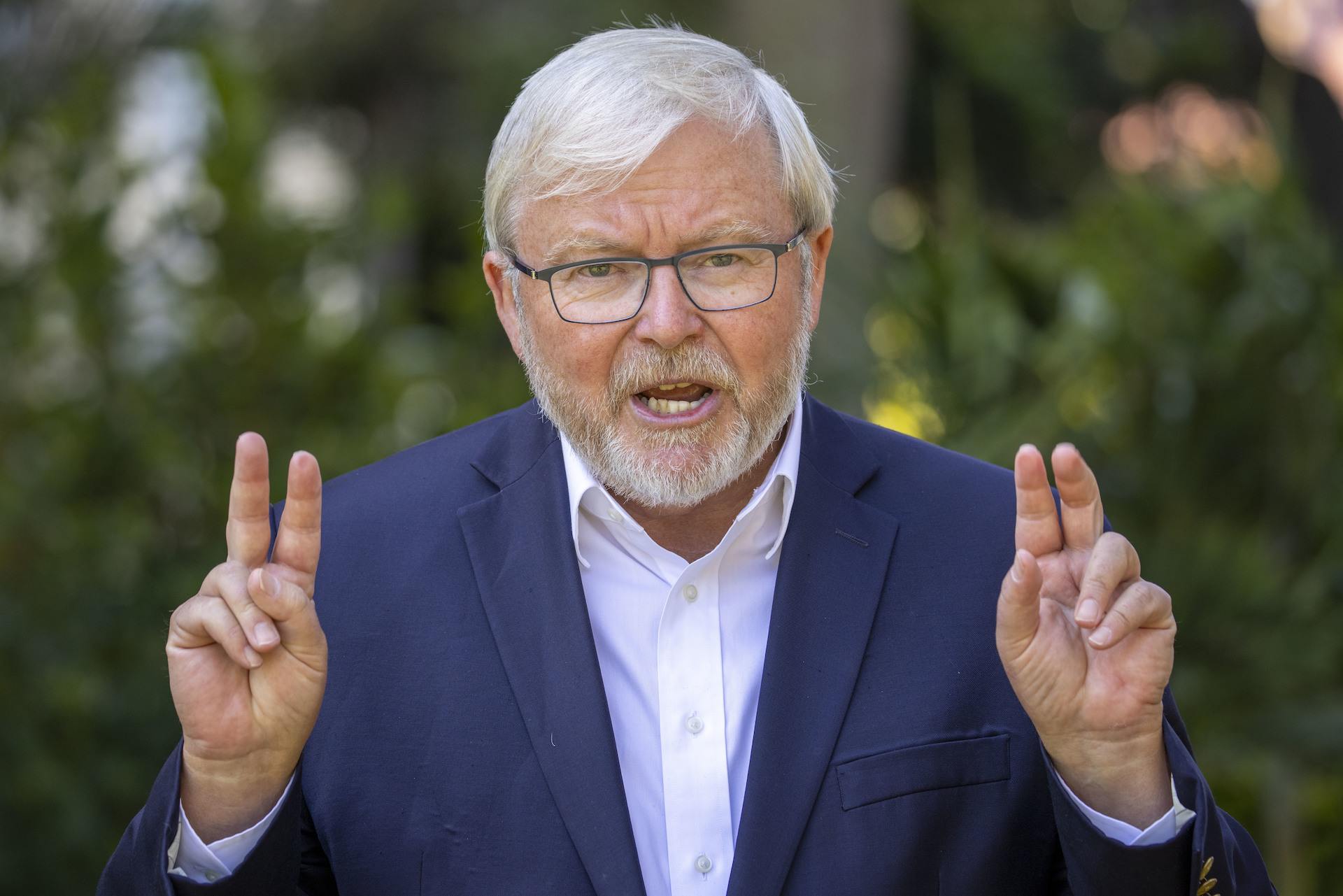 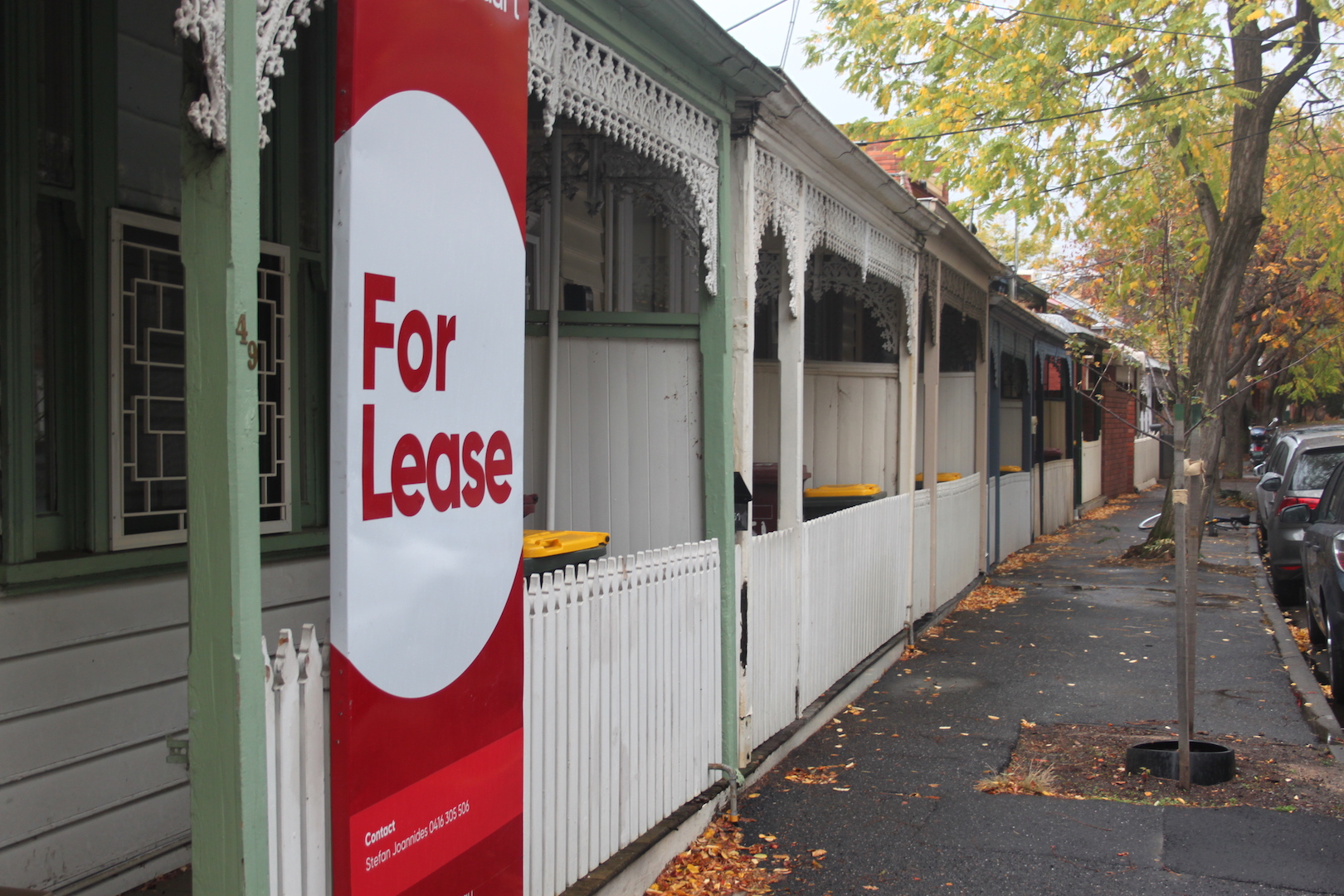