Alison Marlin explored how families have utilised technology to build intimacy within their relationships.

‘I have always been interested in people and technology. As a teenager, I used to chat online. I was fascinated by the way these groups of people would form, get to know each other, and break apart. 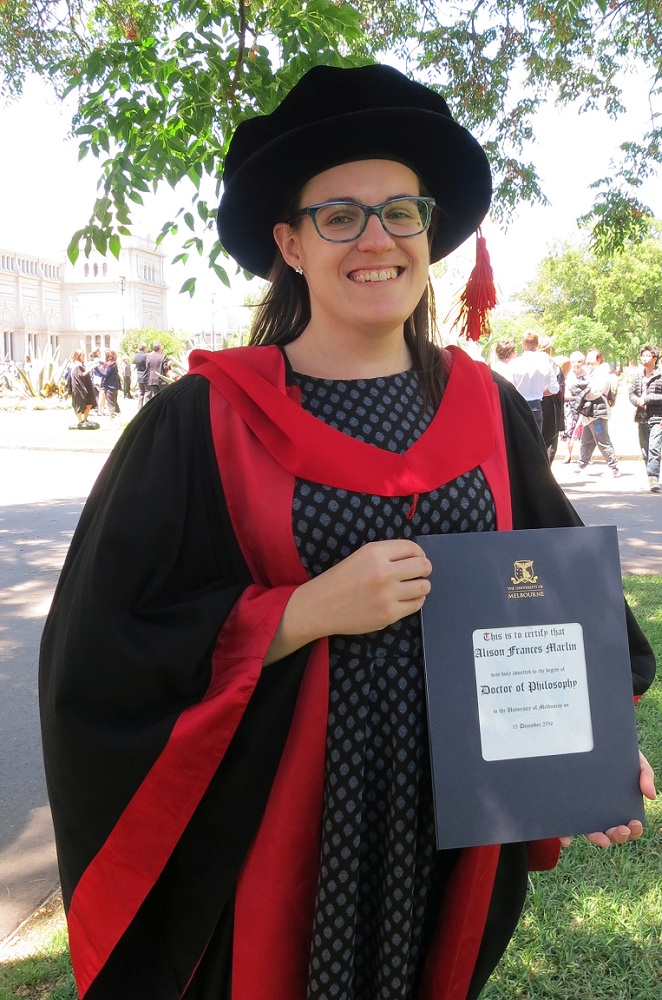 For my PhD, I wanted to understand how families use technology to communicate with one another and what sort of connections can come from this.

I interviewed individuals, couples and families in both Australia and England. I studied family members who lived together and those who lived far apart.

Firstly, I argued it was possible to bring together two different disciplines. Sociology and science and technology studies have very different ways of thinking about technology and people.

In sociology, the human is the focus. Humans can interact with technology, but they don’t necessarily affect each other. This is a ‘humanist’ view.

I used a ‘relationist’ view, where the human and technology are more entwined and can shape each other in their interactions.

Taking this view, and asking how they shape one another enables you to ask different questions about how we want to live together with technologies.

There is an argument that you lose tone of voice and body language while using technology, so clearly it must be worse than face-to-face interaction, right? I didn’t find that.

Secondly, I argued that you could see people carefully designing family intimacy and the connection within the family or relationship.

They had an idea of what the relationship should be, the idea of a particular person and how they behave, and an idea of the technology and how it worked.

They used this knowledge to design particular forms of intimacy by choosing certain technologies and using them in specific ways.

I spoke to one couple that lived in different countries for months at a time. The woman explained how she would use Skype in different ways to achieve different types of intimacy with her husband.

They would watch a movie together with Skype video on, so as to see each other. They would start the movie at the same time but they would not talk, they would only message each other occasionally.

They didn’t communicate intensely, so she was making this intimacy that was quite gentle, an ongoing continuation of their relationship.

Other times, they’d have dinner together. They would each put the computer in front of them and have a meal while they talked. This was a more intense kind of intimacy.

I spoke to one couple that lived in different countries for months at a time. The woman explained how she would use Skype in different ways to achieve different types of intimacy with her husband.

Even when they were arguing on Skype, they would switch off audio and video and just type to each other. If they typed, it was less intense and the things they said to each other did not hurt as much.

I wanted to find out if these technologies were preventing us from communicating and changing the way we ‘do family’. This is an idea that is out there.

It is argued that human interaction is dying because of technology, and that we are becoming distracted or distant. I thought it was important to ask if this was really the case.

But it’s an idea that has been suggested many times before of other technologies. Television was supposed to destroy family life and before that the telephone.

There is an argument that you lose tone of voice and body language while using technology, so clearly it must be worse than face-to-face interaction, right? I didn’t find that.

I found the people I spoke to were very good at picking the right technology for the right situation. The technology was used to complement rather than replace face-to-face interactions.

In some cases, technology could assist communication when face-to-face conversations failed. 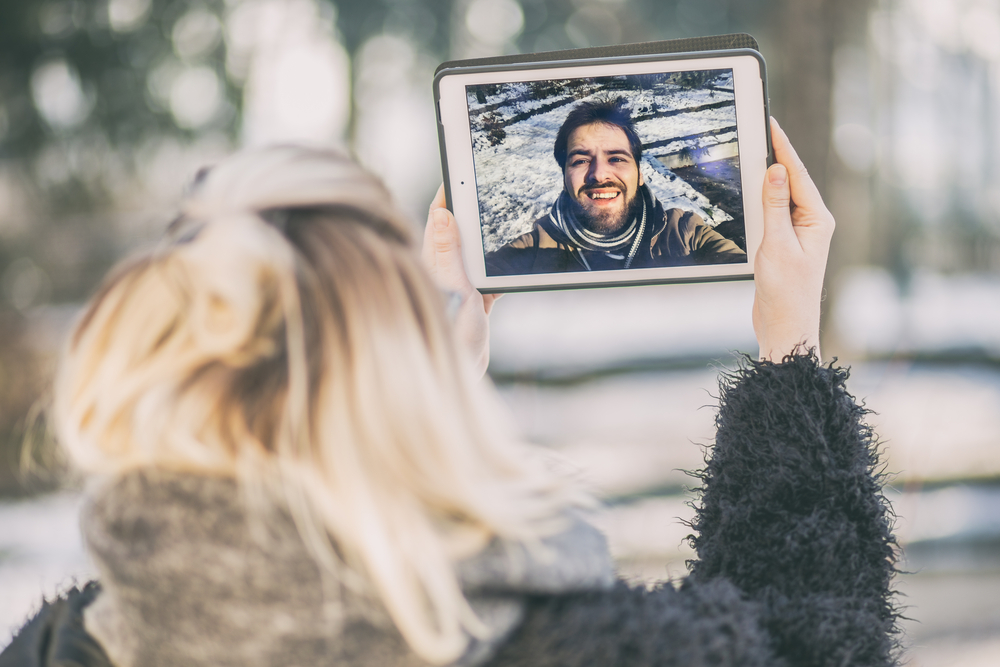 I spoke to a mother who could not get a response from her teenage daughter when she asked her a question in person. But if she sent a text message, she found her daughter would engage with and respond to that.

I think it’s useful to say to people, you’re doing pretty well. There may be potential problems, yet families do still seem to be quite connected.

I found that people were also very curious about how other people were using technology in their relationships, so that they might seek different ways they could be using it.

Currently, I am a visiting researcher at the University of California in Davis. I live in the Bay Area near Silicon Valley and I am looking for a job as a researcher in the technology industry.

I’d love to be able to use my PhD to work at a company that makes technology. I want to further study how people use technology and participate in the design of new technology.’ 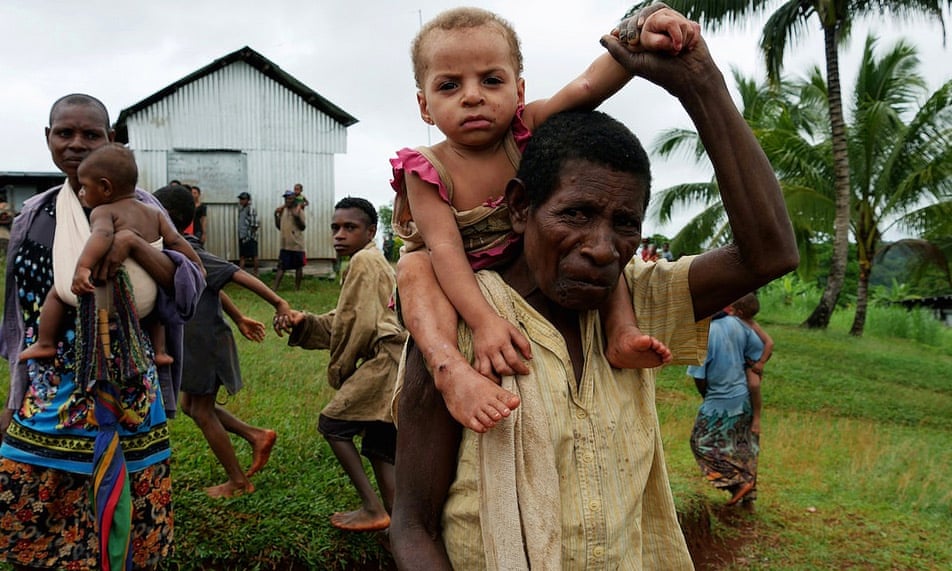 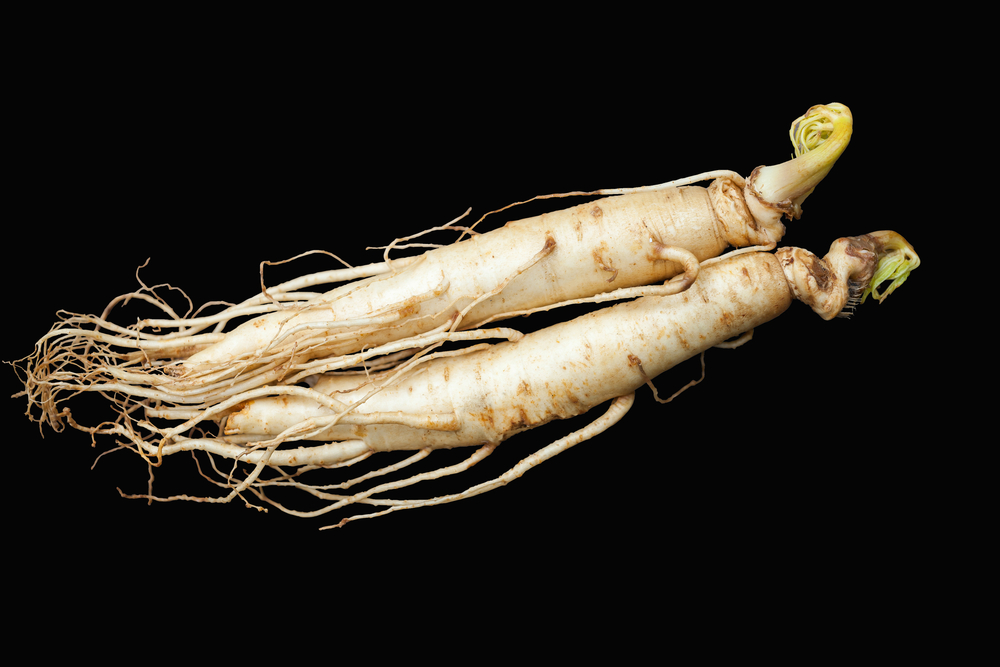