Gold! Gold! Gold, for Australia! Or is it? Buffy Gorrilla reports on the Olympics’ sartorial balancing act. 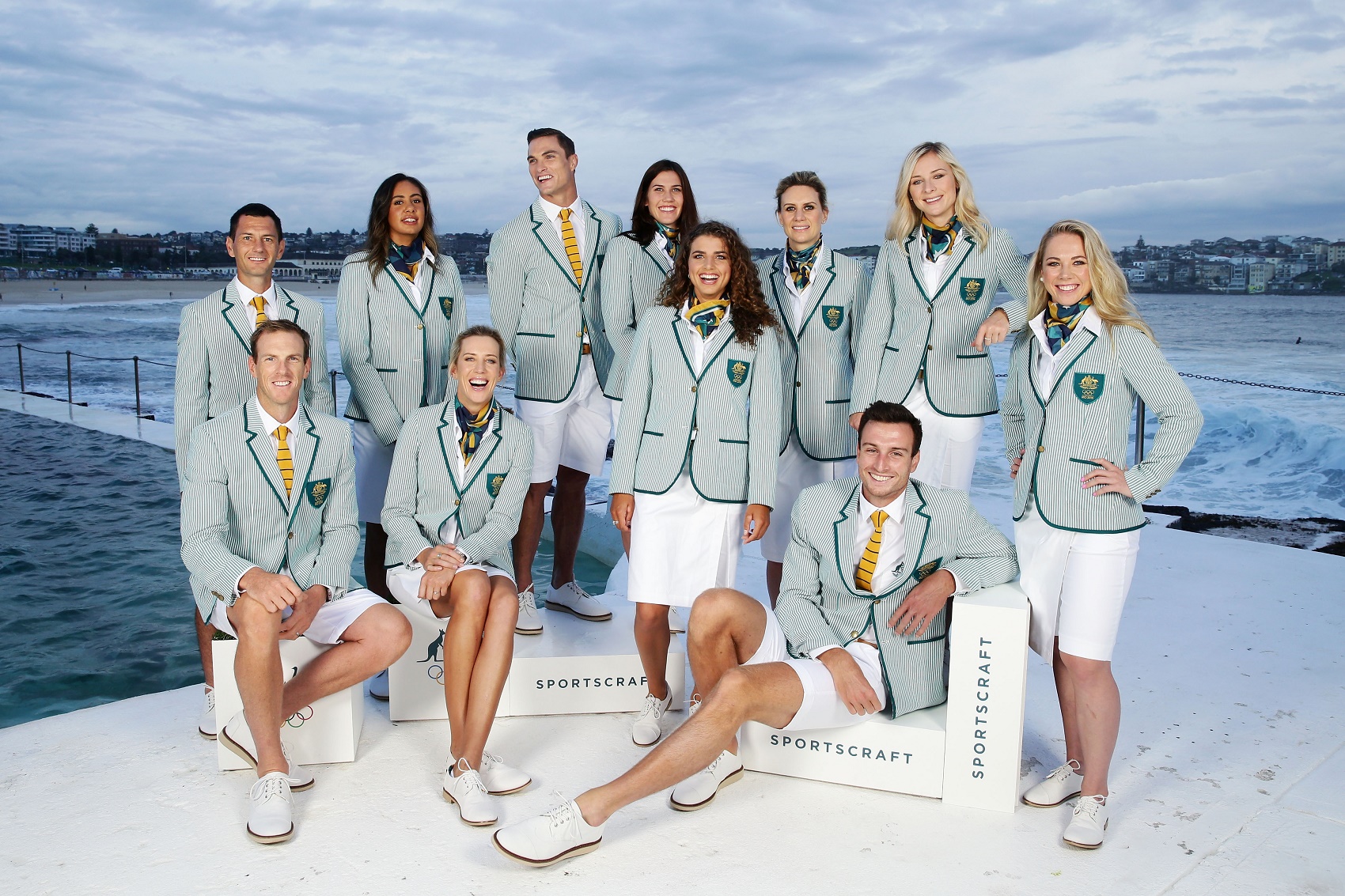 “I’m sitting in a warehouse in Sydney surrounded by 100,000 pieces of clothing and 6000 pairs of shoes,” says Shane Redenbach, the Australian Olympic Team’s outfitting manager. He and his team are responsible for dressing Australia’s 419 athletes, coaches, medical and operational personnel for the Rio Olympics.

The process actually began two years ago – long before tomorrow’s opening ceremony, even before any of the competitors had actually been selected.

This year’s ceremonial get-ups debuted in April and were designed by Australian stalwart Sportscraft. They have an air of preppy carnivàl. The Olympians will wear vibrant green and white striped blazers and white shirts, with women wearing white skirts and the men white shorts. The accessories are an ascot-like scarf for the ladies and a yellow and gold knitted tie for the fellas. 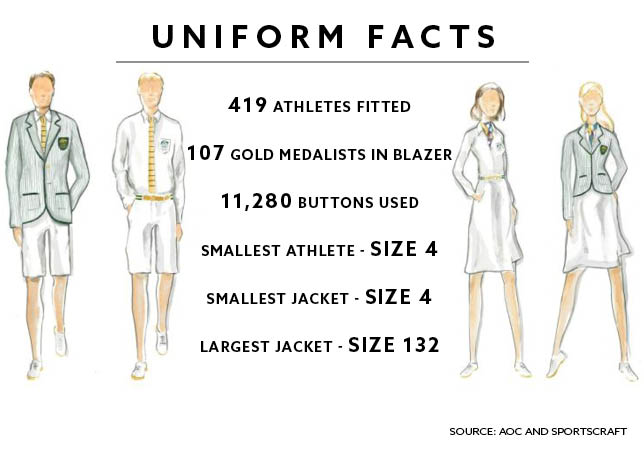 As was the case for London in 2012, the name of every Aussie gold medallist since 1896 is printed on the fabric lining the blazer; “a great motivator,” according to Redenbach.

“The Australian Olympic Committee [AOC] works with Australia’s 26 sporting federations to understand the particular needs of each sport,” he continues. “Each of these requirements is incorporated into a design brief that also includes any international sporting regulations.”

One such regulation, set by the Fédération Internationale de Natation (FINA), demands that all swimwear worn in competition must be on the market at least 12 months prior to the Games, ensuring that competitors cannot don a secret and ultrafast suit for their qualifying races.

The AOC works to ensure its athletes are robed in the best performance gear available. During the Games, Australia’s athletes will wear an innovative fabric. According to the AOC, “adidas CLIMACHILL apparel uses industry-leading technology to keep athletes body temperature at an optimum level, which will help them perform at their best, even in the hot and humid conditions of Rio.”

But the AOC have not gone as far as the South Koreans, who have provided their athletes with Zika-proof uniforms. Their athletes will sport tracksuits infused with mosquito repelling chemicals designed to keep them safe from the virus. 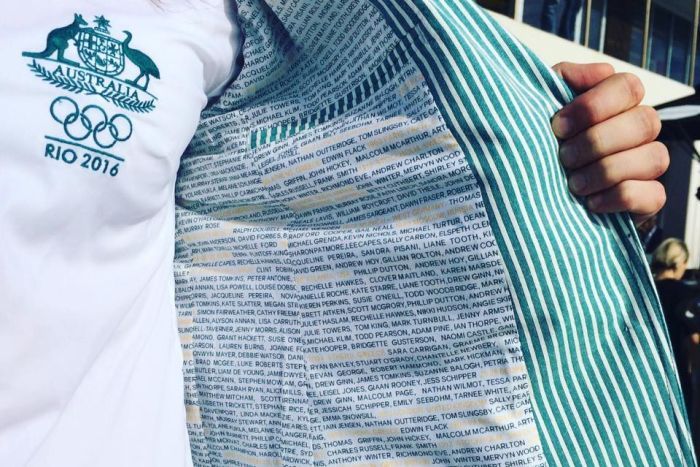 Redenbach’s work doesn’t stop once the uniforms are delivered. A veteran of eight Games, summer and winter, he and his team will be in Rio running a small distribution centre to clothe latecomers (including those athletes who have been living abroad), as well as to make any last-minute adjustments.

“There is a team of alterations people in Rio to add the names and numbers and make any additional changes,” says Redenbach. “For example, divers need their suits to fit just right to avoid any bubbles when they hit the water.”

When the Games end on August 21, Redenbach and his team will already have their eyes on Pyeongchang and the 2018 Winter Olympics, as ever looking to cater to pragmatism while giving a nod to fashion.

Indeed, the Olympic opening ceremony has evolved into a kind of “red carpet” event, according to fashion journalist Patty Huntington. “Everyone tunes in to see who and what you are wearing.”

Over the past several Olympic Games, renowned designers have partnered with Olympic teams to create opening and closing ceremony ensembles. This year, classic designs by Lacoste, Ralph Lauren and Emporio Armani will be sported by athletes from France, the US and Italy respectively, while Stella McCartney has long been behind Team Great Britain’s ‘runway’ Olympic looks. Building on her relationship with adidas, she also designed the team’s competition uniforms.

Swedish-based H&M designed a wide range of uniforms for its home country’s Olympic and Paralympic athletes. Even Team Cuba is getting in on the collaborative action; their uniforms are designed by famed shoe designer Christian Louboutin.

The trend has transformed the Games into more than just a battle of the fastest and fittest; it’s also a two-week contest between fashion houses with the prospect of marketing gold for designers.

“The impact on the brands who partner on Olympic uniforms is probably immeasurable, but it is two weeks of fashion coverage,” says Huntington.

Patty Huntington shares her thoughts on some of Australia’s Olympic looks. 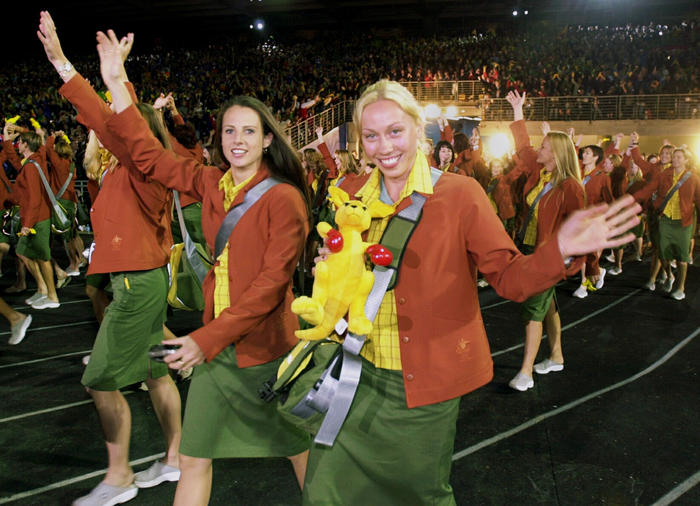 “The Mambo/Woolmark uniforms — I really like those, with the loud shirts and that street edge.” 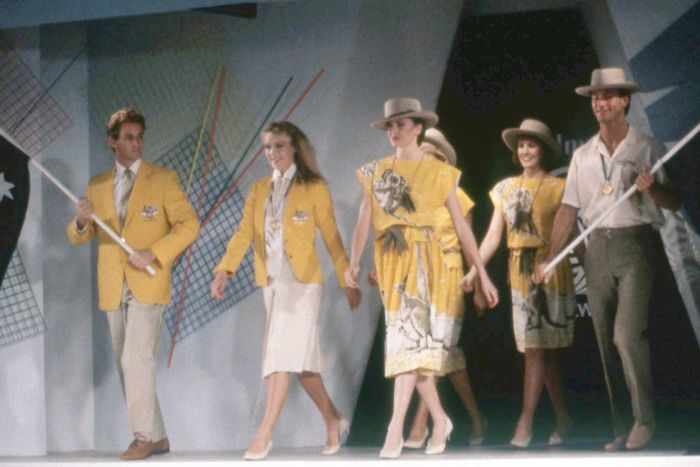 “The Games really took Australian kitsch to the next level with the women’s [uniform] adorned with a koala and emu motif and the men’s with a kookaburra.” 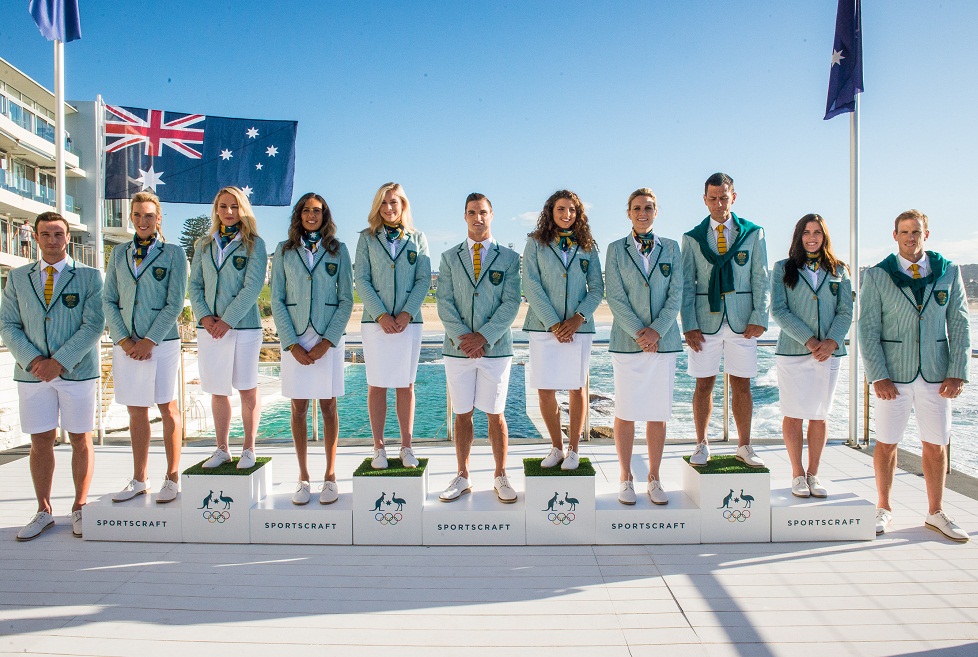 “They tick two of my three boxes — Australia made, TICK, not repulsively kitsch, TICK, but NOT FUN!”

► A version of this story was featured on ABC Radio National. 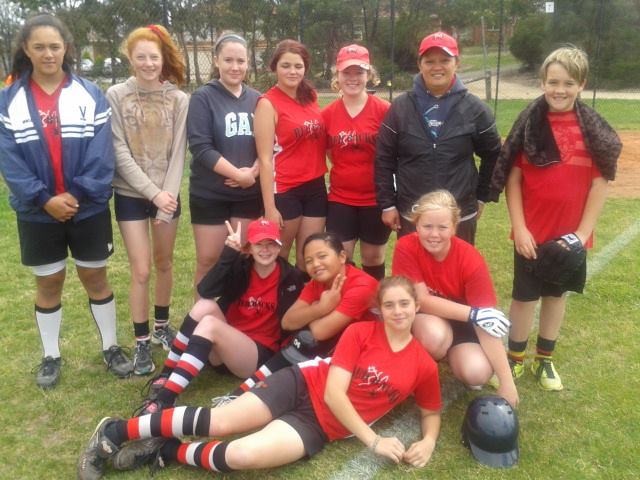 From the sidelines, Chyloe Kurdas watches the revolution she kicked into play