Rain, mud, neglect, litter – nothing can extinguish the energy of the volunteers labouring to restore the much-visited Merri Creek waterway. Click here for the multi-media package, continuing our special series, ‘The Creeks of Melbourne’.

The usual sound of birds, abundant along the Merri Creek, is drowned out by pelting rain. Undeterred, Leslie Fraser and her colleague Irena Cassettari patiently await the arrival of their volunteers.
​
The pair, coordinators with the Friends of Merri Park, a sub-committee of the Friends of Merri Creek, are overseeing a project to revegetate the wetland with native Australian plants. Eight dedicated volunteers, cloaked in heavy rain gear and wearing sturdy boots, arrive to lend their labour to the cause.

Merri Creek is an extensive waterway which flows from Wallan through Melbourne’s northern suburbs until it reaches Dights Falls in the Yarra Bend Park. A walking trail winds along the creek for about 21 kilometres and attracts plenty of runners and cyclists on sunny days. Merri means “rocky” in the language of the traditional custodians of the area, the Wurundjeri-willam people. The Friends of Merri Creek gather along the banks of the creek every other weekend to plant local indigenous plants, hand weed or to clean the banks of rubbish.

Leslie Fraser is a volunteer with Merri Creek Management Committee and Friends of Merri Creek. “We have over the years had a great return of native birds.”

“I think it is a wonderful wildlife corridor and biodiversity corridor, particularly in times of drought,” Fraser says.

The Merri Creek trail is regarded as the most beautiful in the inner city, a choice weekend city escape, yet the creek has not always been this ecologically abundant. The team of volunteers are testament to the efforts that have gone into creating the green haven we see today.
​
Fraser, also a volunteer at the Merri Creek Management Committee, is well versed in the history of the creek. She says there was a culture of naturalism in the region for a long time, but the ’70s saw a rise in prominent naturalist activist groups in Brunswick, Fitzroy and Northcote. A report released by the Public Interest Research Group during this time was a pivotal evidence for these local groups to rally.

“On one hand, it showed water and land that was polluted and the banks were terrible; in many places you could not gain access to the creek bank due to introduced species,” Fraser says.
​
“However, they (activists groups) also showed that there was a potential there for say, planting indigenous plants and for eventually putting in a shared pathway.”

Since white settlement, Merri Creek faced land clearing, urban development and pollution as the city of Melbourne grew and expanded.
​
In 1976, the Fitzroy Council called the meeting of the Creek action groups and the Pascoe Vale Naturalists to set up the Merri Creek Coordinating Committee. It was a key moment as the newly formed MCCC began to coordinate work along creek. 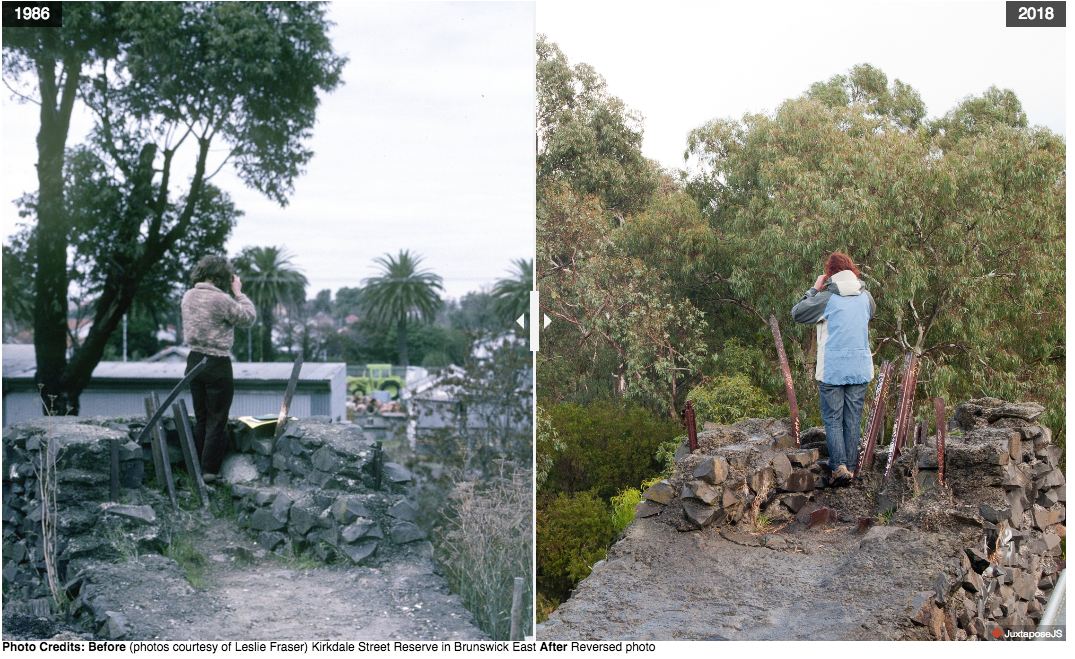 By the late ’80s it became clear that the MCCC needed a professional arm and volunteer arm and they created the present-day Merri Creek Management Committee (MCMC) and the Friends of Merri Creek as the volunteer division. Fraser says one of the greatest strengths of the organisation is that they deal with the catchment as a whole. The MCMC and Friends of Merri Creek with this approach have grown their volunteer base and community engagement and improved the overall health of the creek significantly.

“We have over the years had a great return of native birds to the creek,” Fraser says.

During the time the MCMC was formed, a small group from the initial movement bought some available land which is now home to the Centre for Education and Research in Environmental Strategies, widely known as CERES.

Nestled in the trees above the bank of the creek are the many divisions that make up the CERES Community Park, a not-for-profit sustainability centre, blending native bushland and community gardens, native birds and nursery chickens. CERES aims to educate and engage the community to build awareness of local and global issues around economic, social and environmental sustainability.

Lauren Kaszubski works as an educator at CERES for the Primary Excursion Program and says CERES is a wonderful extension of the Merri Creek habitat. Kaszubski says she finds the work she does to educate young children in their most formative years incredibly rewarding. The excursion program runs almost daily and the chatter of children from local schools in broad brimmed hats are added to the sound of the creek below.

“My belief is that if someone has a connection to our natural environment, the hope is that that connection will foster action in our society,” Kaszubski says. She believes that what we see at the present-day CERES Park points to the importance of conservation as it used to be a land waste site. Now it is a vibrant community centre and an integral part of the Merri Creek.
​
Continuing to conserve the Merri Creek and the surrounding habitat is an ongoing concern and part of the importance of environmental education programs run by CERES. Recently, disputed urban development on the doorstep of CERES has re-ignited the calls for regulation by community groups.
​
Fraser says one of the biggest issues facing the Merri Creek organisations is inappropriate development near the creeks. “The very popularity of the parkland has put huge pressure on increased development,” she says. 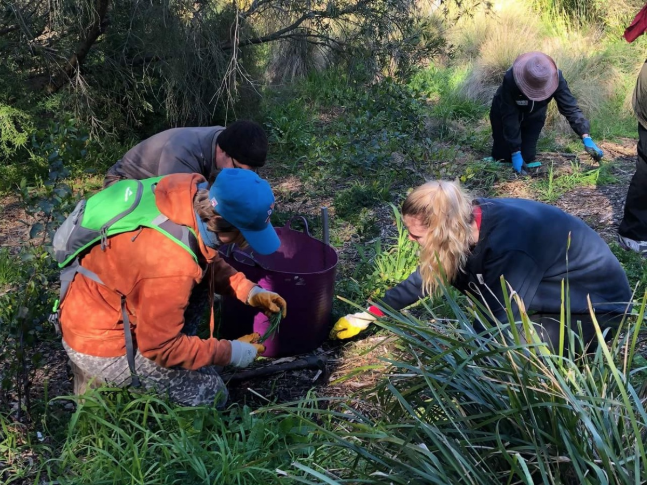 Vincent Pettigrove, chief of the University of Melbourne Centre for Aquatic Pollution Identification and Management, which aims to reduce pollution in Melbourne’s aquatic environments, says every creek has its own unique problems to solve. One of the biggest problems facing Merri Creek is urbanisation and more broadly industry, he says.
​
“We’re seeing a rapid increase in the number of people living there in the urban areas and urban areas produce certain types of pollution,” he says.

The pesticides used around new housing developments cause a lot of pollution in the Merri Creek as well as the persistent problem of industrial runoff. It is a challenge to bring all the councils that border the creek together to address these kinds of concerns across the entire catchment.
​
Pettigrove says the Merri Creek Management Committee “coordinate a lot of the work and do a great job”.

The Merri Creek faced challenges from introduced species taking over the banks, flooding due to poorly managed waterways and pollution from urbanisation and industrial waste. Yet the rise of activism in the ’70s and the ongoing work of community groups have seen a gradual and steady positive shift in the creek’s health.

Despite the Merri Creek having some way to go in terms of water condition, Pettigrove is positive that “we are getting there.” He says that the conservation work of community groups is helping maintain the creek as it is today.
​
Fraser, too, is passionate about maintaining the environment and urges people to get involved.

“One of the most powerful things you can do is join a local group”.

To see this story in full, including interactive and multi-media materials, click here. 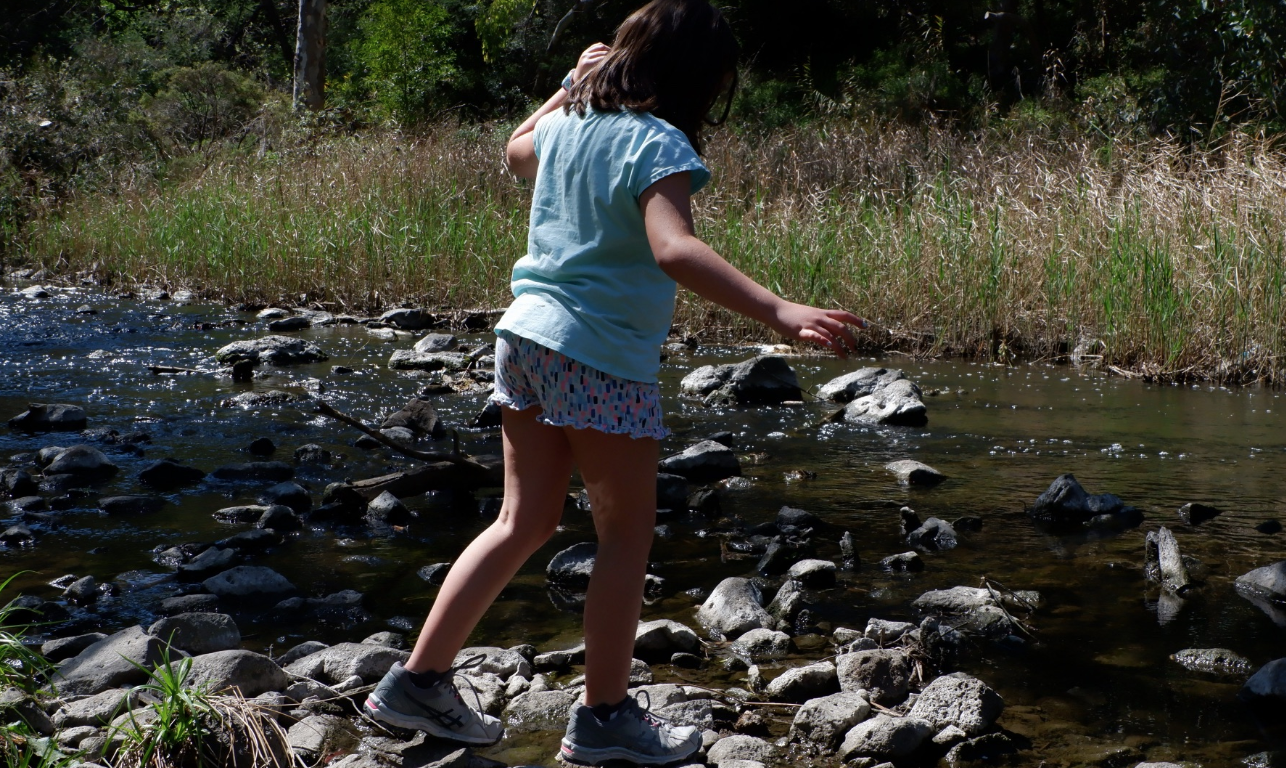 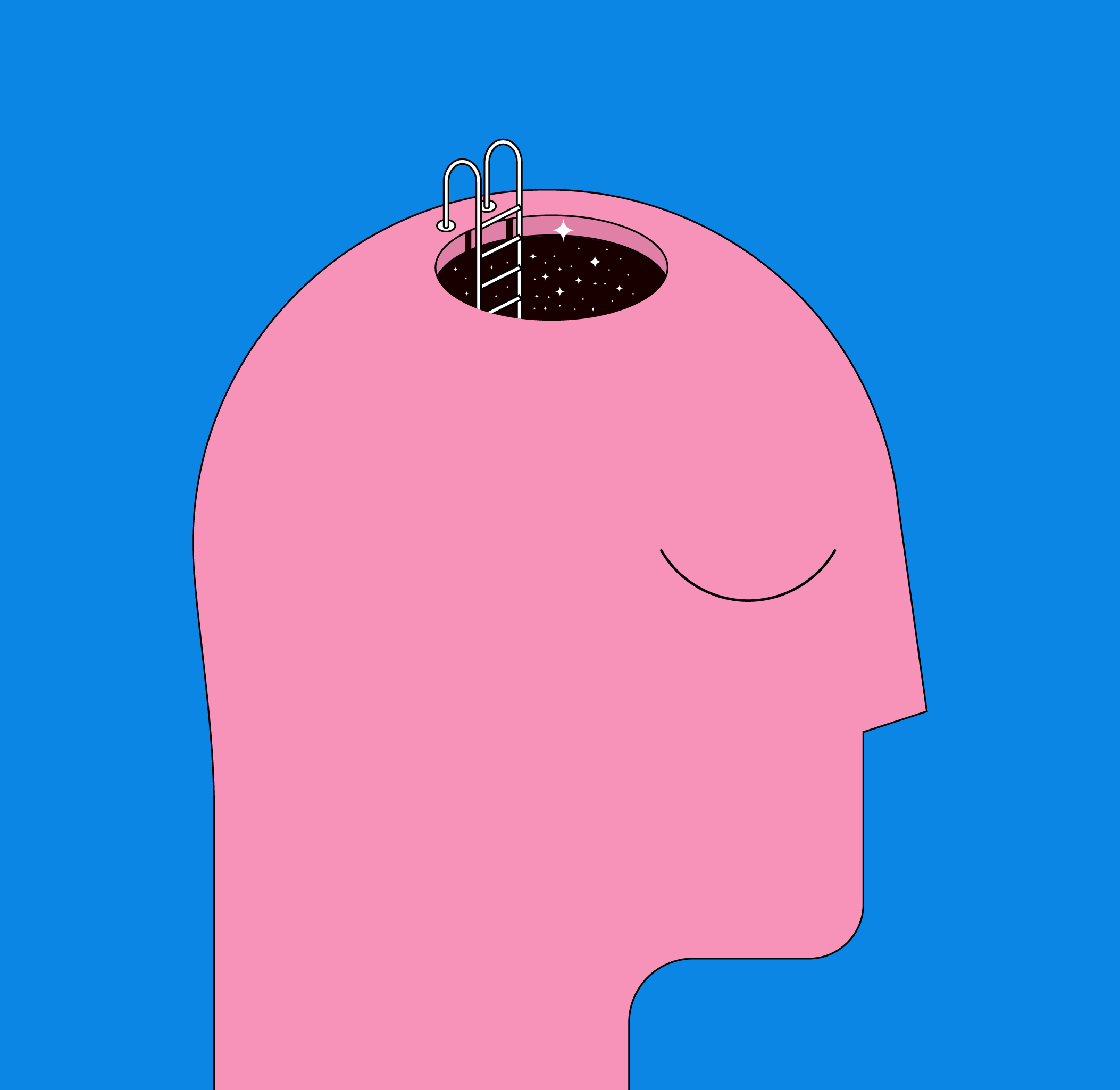