Archeologists studying an oasis in Egypt’s Western Desert have been unable to get permission from Egyptian officials to work at the site amid increased security concerns in the region.

The Dakhleh Oasis is one of seven oases in the area and has been the focus of an ongoing archeological and environmental study, which has identified more than 500 sites of significance, some with evidence of human settlement dating back more than 5000 years.

The director of Monash University’s Centre for Ancient Cultures, Professor Colin Hope, usually leads an international team of up to 25 researchers to work at the Dakhleh Oasis for between one and three months every year.

“We weren’t able to go at the beginning of this year [because] we didn’t receive military clearance,” he told The Citizen. “They didn’t want foreigners working in that part of Egypt. 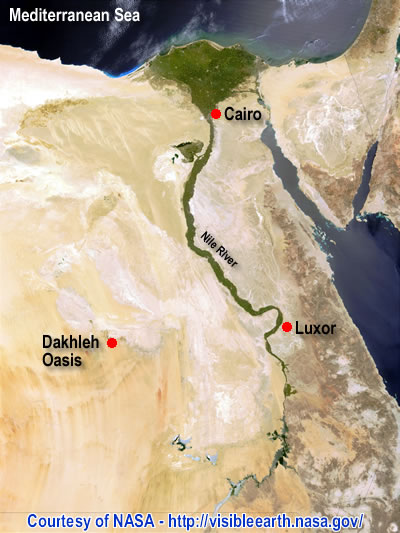 “I believe up until the present, no military clearance has been given for people to work there.”

Attempts by The Citizen to contact Egypt’s Supreme Council of Antiquities and seek confirmation of the ban on foreign archeologists — and the reasons behind it — were unsuccessful.

Professor Hope, who has frequented the Dakhleh Oasis for more than 35 years, said he did not know why the group was unable to conduct fieldwork in the region.

He speculated that the Egyptian government was concerned for the safety of foreigners visiting the region, which is 800 kilometres south-west of Cairo, and about 300 kilometres from the Libyan border.

“Our problem is that we’re close to Libya, and [Islamic State] is very active in Libya,” Professor Hope said.

Instability in Libya has reportedly increased Egypt’s fear of militant groups gathering along the western border.

In September last year, Egyptian forces mistakenly bombed a convoy of tourists in the Western Desert after believing them to be Islamic State militants.

“[The government is] looking out for our safety, as well as trying to prevent incidents in Egypt,” Professor Hope added.

He said that archeology fieldwork in the Dakhleh Oasis was still able to be undertaken by Egyptian nationals. He was not aware of any foreign researchers experiencing difficulties getting permission to work in areas other than the strife-torn Western Desert.

“It’s [only] foreign missions [in the Western Desert] that they’re worried about,” he continued. “As though, somehow, they think we would attract more attention, or be more the targets for [Islamic State].”

“I don’t know how long it will go on. I’ve applied to go at the end of this year and into January next year . . .  But without the military clearance, we’re on hold.” — Professor Colin Hope, Monash University’s Centre for Ancient Cultures

The Western Desert encompasses all of the land mass between the Nile River and the Libyan border, and forms part of the larger Libyan Desert.

A recent study drew on satellite evidence to show that looting at archeological sites in Egypt had intensified following political instability emerging from the Arab Spring of 2011.

In response to the growing number of lootings, a spokesman for Egypt’s Supreme Council of Antiquities said in a statement then that all applications for foreign missions would be assessed on a case-by-case basis according to the security conditions at each site.

“Fortunately the [sites] I’m working on haven’t been touched. But others in the region have,” Professor Hope said.

He added that sensitivity in the region had increased following cases of people caught smuggling material from Egypt into Libya.

The director of New York University’s Institute for the Study of the Ancient World, Professor Roger Bagnall, was also unable to conduct fieldwork at Amheida this year, an ancient city in the Dakhleh Oasis, which he has visited annually since 2001.

“The Egyptian military and security forces do not communicate with foreign missions, and we have no insight into their thinking,” Professor Bagnall explained via email.

He said that not having access to the site meant he was unable to continue reconstructing a temple area built in the first century or the excavating of graves at a fourth century church. 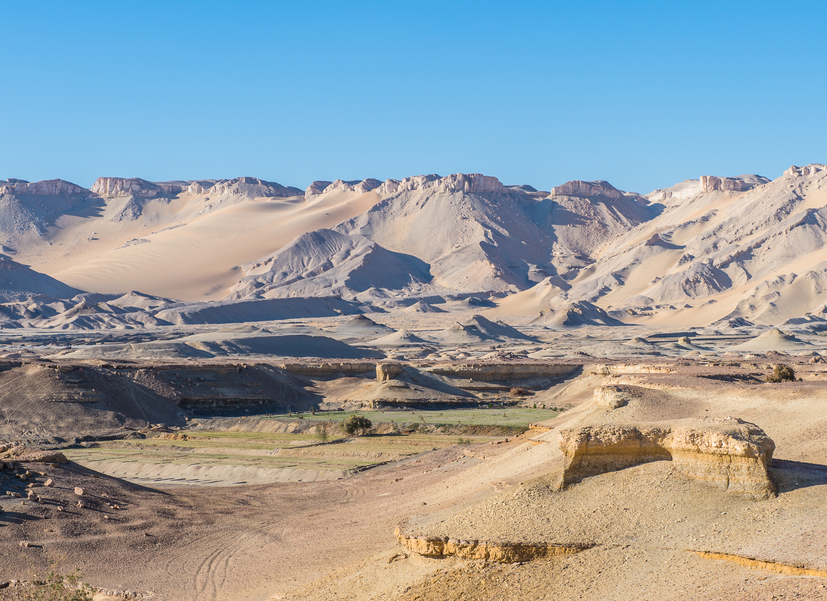 “Of course, we’re concerned. We can’t finish several areas and begin work on the publication of our findings,” Professor Bagnall said.

Professor Hope said that while there was plenty of background research that could be done in Melbourne using drawings, photographs and records collected during previous years’ fieldwork, he was unable to make any progress with work he had prioritised. This included planned excavations at a buried Roman village and temple complex, which he described as the largest of its kind in the Western Desert. 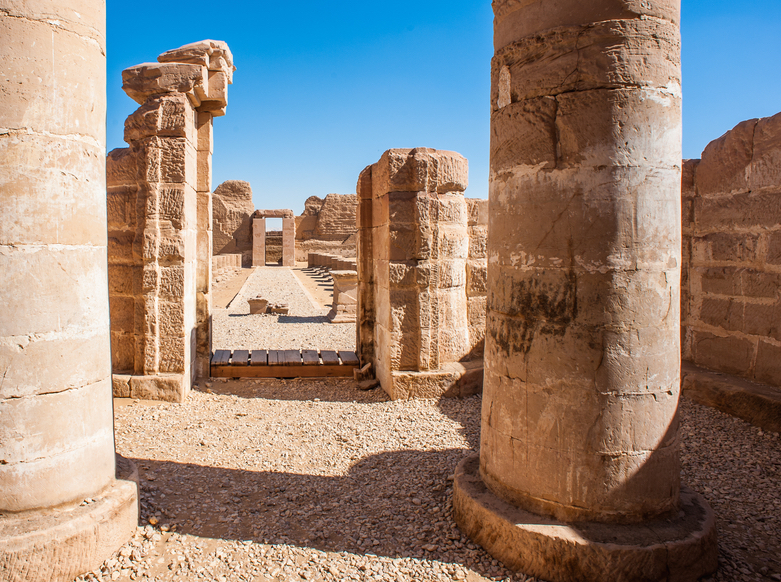 He said that until he returned to the oasis he would be unable to date accurately the temple complex, which had been in use for around 3000 years.

“We can date it through objects that are found in the rooms. But that tells you when the room was used, not necessarily when it was built,” he explained. “We have rough ideas, but sometimes you can be wrong by several hundred years.

“To be completely sure of when it was built, we need to obtain samples of straw from the bricks used in the building and then we can actually date the straw.”

Professor Hope said apart from colleagues and his students at Monash University, no other Australian archeologists had planned to do field work in the Dakhleh Oasis.

While the Australian Research Council has provided funding for Professor Hope to complete work connected to the site by 2019, he remained uncertain about exactly when he might be able to return.

“I don’t know how long it will go on. I’ve applied to go at the end of this year and into January next year, and so I hope I can go,” he said. “But without the military clearance, we’re on hold.”