Australian para-athletes heading to Ecuador for this month’s Global Games for the intellectually disabled are being re-routed from Quito because of fears over an erupting volcano. 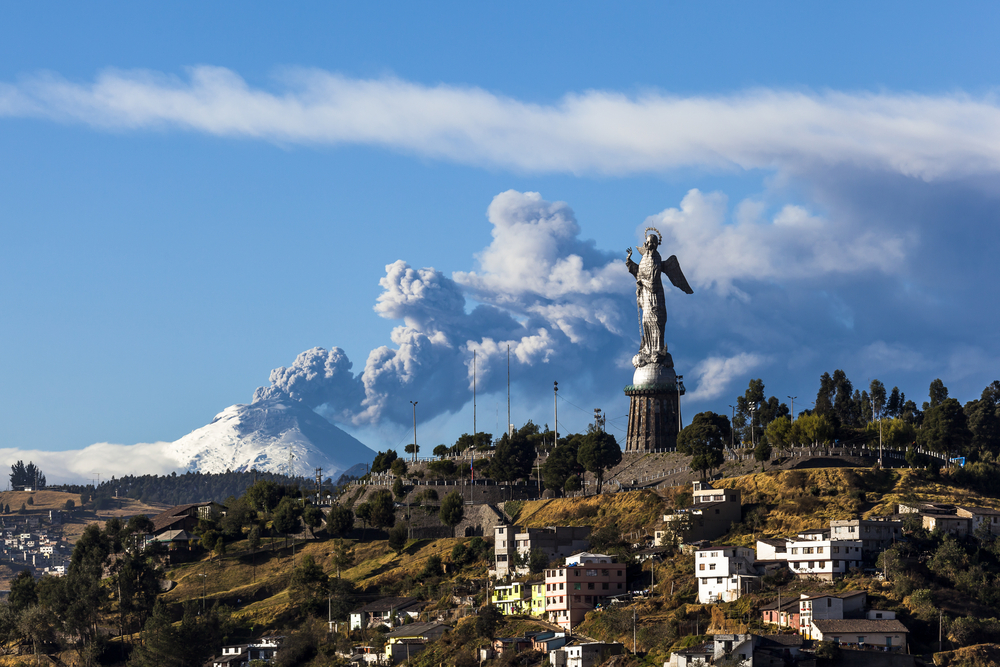 The 55 athletes have had their events relocated to the cities of Guaranda, Guayaquil and Cuenca following the recent activity from Cotopaxi, which lies about 50 kilometres south of the capital.

The International Sports Federation for Persons with Intellectual Disability holds the INAS Global Games every four years, with the Australians this year competing in athletics, tennis, basketball and swimming.

Robyn Smith, vice-president of the INAS Governing Board and head of delegations for the Australian team, said the relocation was unavoidable. 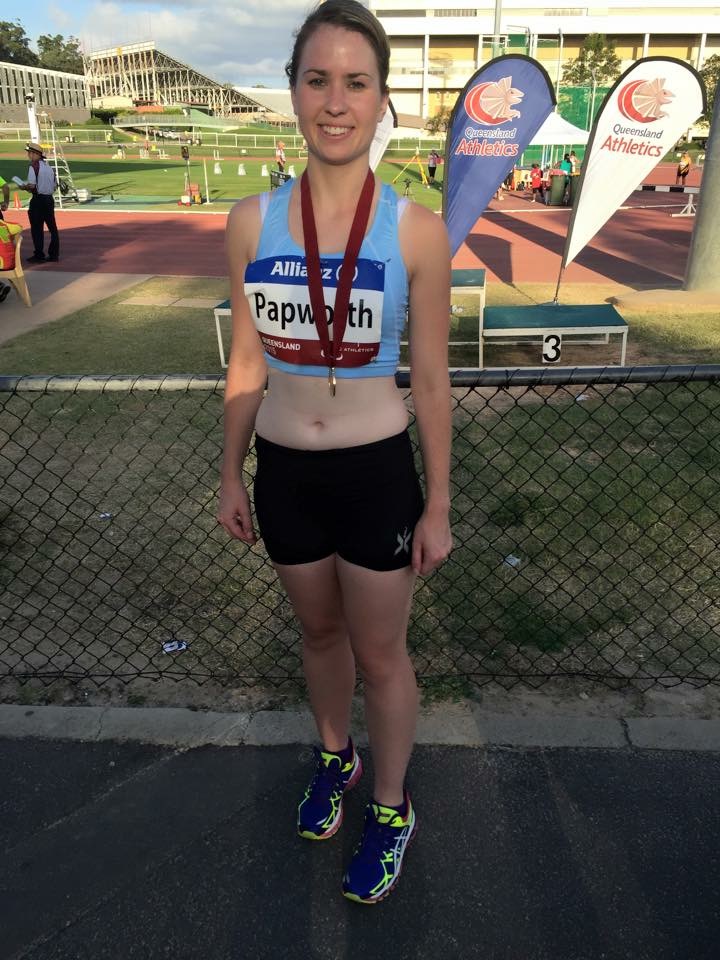 “We would be grossly negligent to ignore the risks,” she said. “Imagine if we went ahead as planned, the volcano did have further activity and we were stranded trying to support 55 athletes. We need to make good decisions in their best interests.”

Last month, Cotopaxi began to show signs of volcanic activity for the first time since the 1940s, with the Ecuadorian Government declaring a state of emergency to prepare the region for an eruption.

Ms Smith said she was confident that although the Australians would now be competing in different cities, the Games would remain a positive, life-changing experience for the athletes, who are being aided by 19 support staff.

“Some of these issues will probably galvanise the group. We realise the volcano has changed the circumstances, but it doesn’t need to spoil the Games.”

The team, which will leave for Ecuador next week, joining more than 600 intellectually disabled athletes from 35 nations, includes 23-year-old Kaitlyn Papworth, who trains at Doncaster Athletics Club and is competing in the 800m and 1500m track events.

She said she was trying not to let the last-minute switch of venues interrupt her training or affect her performance.

Ms Papworth was a member of the women’s basketball team at the previous two INAS Global Games.

This year’s Games are the first at which she will compete in track events, having switched to athletics to take advantage of more opportunities to compete internationally as an intellectually disabled athlete.

“My main goal is to get into the Paralympics next year and that’s why I thought it was a good idea [to change], because basketball won’t be in the Paralympics,” Ms Papworth said.

She said she was disappointed that the team would now have to be split up once the competition began.

“The Global Games is about going to watch each other and support the other athletes,” she added. “Obviously it’s disappointing for me because I won’t be able to support some of my teammates that I played basketball with.

“It is a great opportunity for someone with a disability to get to do something like that.”

Australia is set to host the next Global Games, in Brisbane in 2019. Families, flags and footy records on show as AFL season comes to a close