With India wrapping up the final two wickets in just 27 balls to retain the Border-Gavaskar Trophy, and Jasprit Bumrah named man of the match, Australian selectors have much to ponder ahead of the final test in Sydney. 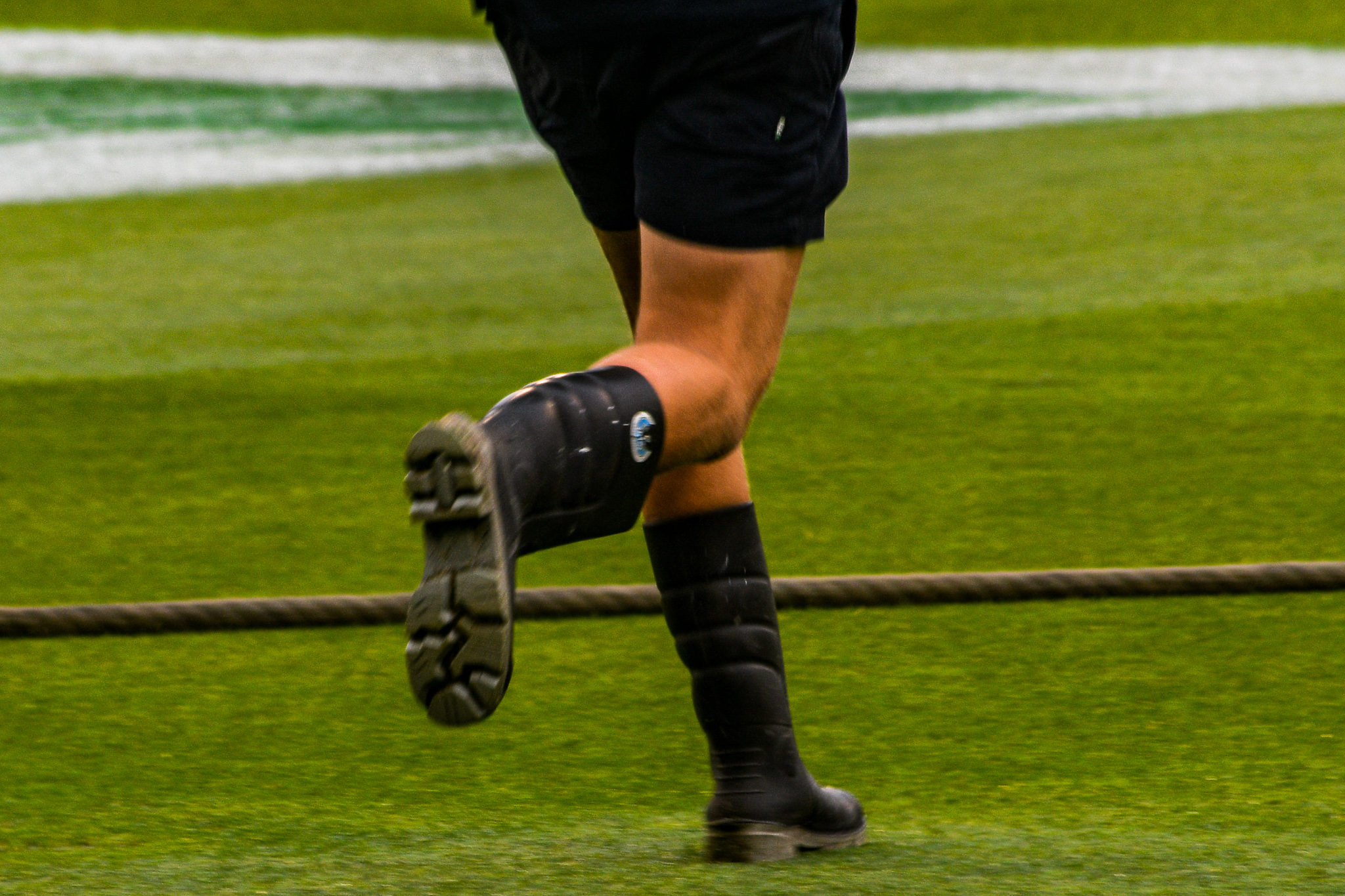 As the Australian top six fell one by one on day four of the Boxing Day Test at the MCG – collapsing for the second time in two days – their names trended on Twitter in sync with the day’s cricket.

On the fifth morning, they were running shuttles between cones placed on the sodden outfield in front of the member’s enclosure, and the Indian fans of the Bharat Army. The punishment for a lack of runs, it seems, is to run.

Nearby, Pat Cummins prepared to bat with Nathan Lyon, the bowlers again left to bear more than their fair share of the load. One member of the Twitterati posted a meme, with a picture of a glum-looking Cummins and this caption: “When you’re in a group project and end up doing all the work.” Pat Cummins defends into the offside. Virat Kohli lurks at slip behind him.

After a two and a half hour wait on account of the soggy Melbourne weather, Cummins was finally out for 63, his highest Test score. His second innings bowling figures of 6/27 were also a career-high. He took 9 wickets for the match; the rest took 6; and he made 80 runs, nearly a fifth of the team total of 412. Not quite all the work, but certainly the lion’s share of it.

It was fitting that man of the match, Jasprit Bumrah, the smiling Indian quick, was the one to finally end Cummins’ resistance. The edge to slip was easily caught by Cheteshwar Pujara, and any slim hope of an Australian miracle was snuffed out. When Lyon top edged Ishant Sharma behind to Rishabh Pant minutes later, India took a 2-1 series lead. They will retain the Border-Gavaskar irrespective of the result in the fourth Test in Sydney, but a win would end any remaining arguments about which side is best.

Over the five days in Melbourne, they’ve left not even a shadow of doubt.

Where Australia dropped catches, most of them in the middle session on day two when the match was still there for the taking, India fielded flawlessly throughout.

Cheteshwar Pujara faced 319 balls for his first-innings knock of 106. If he played the tortoise, Australia tried to play the hare by batting aggressively no matter the cost. The result went just as Aesop prescribed. Pujara in his first innings faced more balls (319) than the entire Australian top six faced in either of theirs (248 in the first, 275 in the second).

Then, there was Bumrah. Upon dismissing Cummins, he merely smiled. He’s become rather used to taking wickets – he has 48 this year, you see. Australia are no doubt flawed with bat in hand, but Bumrah and co revealed those flaws more readily than any Indian pace attack ever has on these shores.

CricViz analyst Ben Jones outlined in a tweet that so far this series, India’s quicks have seamed it more, swung it more, reversed it more, targeted the stumps more, drawn more false shots, and taken more wickets. Talk about a royal flush. So, back to the Australian top six. As they were skittled yet again on day four, the Twitterati were out.

The question: what can be done for Sydney, and for the two Tests against Sri Lanka that follow?

Australia’s best two batsman in David Warner and Steve Smith, remain suspended for their parts in the ball tampering fiasco in South Africa, and will become available again in late March – well after the Sri Lankan series ends.

Aaron Finch routinely bats in the middle order for Victoria, yet has been opening for his country. He started the first rout at the MCG with an aggressive drive, and the second with a needless waft outside his off-stump.

The selectors have already drafted part-time spinning batsman Marnus Labuschagne into the squad for Sydney, but his case for a recall is hardly compelling. Since he was dropped after the UAE series against Pakistan, he’s averaged 28.22 with the bat in 9 Sheffield Shield innings, and has taken just 5 wickets at 59.60 from 76 overs.

When the ball tampering scandal first broke in South Africa, Victorian Glenn Maxwell, and Queenslanders Joe Burns and Matt Renshaw, were immediately called into the squad for the one Test of the tour that remained.

None of them have been picked since.

Of the potential replacements, Maxwell and Burns are playing Big Bash. Labuschagne and Renshaw hold little cache in the shortest form of the game, and so, they have been toiling away in Queensland’s grade cricket scene since the Sheffield Shield break began.

No matter which way the selectors choose to go, India’s performance in Melbourne begs another question:

Can BBL, or grade cricket, or shuttle runs on the outfield of the MCG, prepare anyone for the heat Bumrah and co will bring once again in Sydney? TV Umpire Richard Kettleborough walks the outfield to play a quick game of cricket with his son.