A claim by researchers that vinegar should not be used to treat box jellyfish stings is being hotly disputed within the scientific community, with some experts cautioning that public safety guidelines should not be changed despite the new findings. 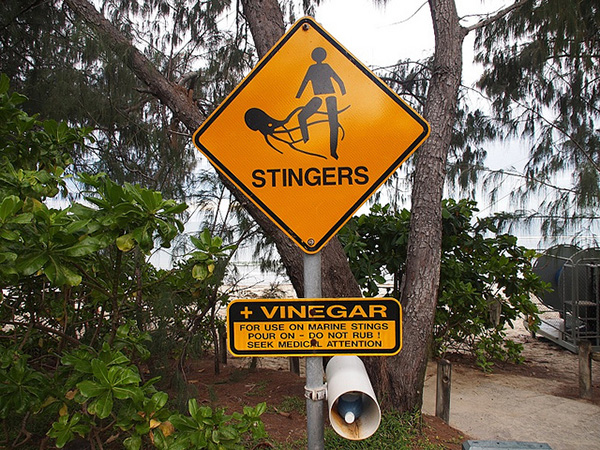 Ken Winkel, the director of the Australian Venom Research Unit at the University of Melbourne, said there was not enough evidence to support a claim by Queensland researchers that using vinegar on stings actually caused more venom to enter the body.

Applying vinegar has been the recommended first aid treatment for box jellyfish stings for decades, but the researchers from James Cook University and the Cairns Base Hospital, including Associate Professor Jamie Seymour, concluded that it was harmful and that the practice should be dropped.

But Dr Winkel said the data was “a long way” from establishing that vinegar was harmful. He said the researchers’ method of looking at the toxicity of a box jellyfish tentacle in a laboratory did not necessarily reflect what would happen in the case of a live sting to human skin.

‘It is very easy to confuse the public and that is when you can have a really detrimental effect when they do not know what to do and they end up doing nothing or something wrong.’ — Ken Winkel

Both the Australian Resuscitation Council, which reviews research and develops guidelines for resuscitation practice, and the Austin Hospital’s Poisons Information Centre have also been reluctant to accept the findings.

Both groups said they were sticking with their long-standing advice that vinegar be used for the immediate treatment of stings.

Council member James Tibballs said the ARC was not prepared to condemn or support Professor Seymour’s research but “the feeling generally amongst the executive members of the ARC is that it’s not good evidence”.

Professor Tibballs said: “The real life situation has not been well mimicked by the model that Jamie Seymour and his colleagues have used.”

Jeff Robinson, of the Victorian Poisons Information Centre, said: “For there to be any change of practice there would need to be good evidence in people who are actually stung by box jellyfish.”

The Queensland researchers found that applying vinegar to the jellyfish tentacles that had already released venom actually prompted the release of more venom, by as much as 69 per cent.

“This, in turn, raises concern that vinegar may have the potential to do harm by exacerbating envenomation . . .  Further investigations are required to elucidate the mechanism(s) of this secondary release of toxin and to identify first aid measures which will reduce both pain and the risk of cardiac arrest,” the researchers noted in their paper published in the journal Diving and Hyperbaric Medicine.

‘I would suggest that Ken (Winkel) should produce some data to show that the application of vinegar is not harmful and then we can probably have a discussion. Until then, he really doesn’t have a leg to stand on.’ — Jamie Seymour

The finding challenges decades of understanding and could explain why the hospital records of 300 sting victims examined by the researchers showed that those who had vinegar poured onto their stings needed more pain relief.

However, both Dr Winkel and Professor Tibballs said more work should be done to assess the risk and benefits of vinegar. Dr Winkel said some media coverage of the research risked undermining decades of teaching in first aid training across many organisations. “It is very easy to confuse the public and that is when you can have a really detrimental effect when they do not know what to do and they end up doing nothing or something wrong,” he said.

But Professor Seymour backed the team’s findings, saying: “I would suggest that Ken (Winkel) should produce some data to show that the application of vinegar is not harmful and then we can probably have a discussion. Until then, he really doesn’t have a leg to stand on.”

He said the ARC was “incredibly conservative” and could take years to revise its guidelines. It had taken the ARC two years to take on board his earlier research findings, which recommended stopping the use of pressure bandages on jellyfish stings.

The box jellyfish, which is found in the tropical waters of northern Australia, is the most venomous animal on the planet. Sixty-four Australians are known to have died from from stings in the last 130 years. 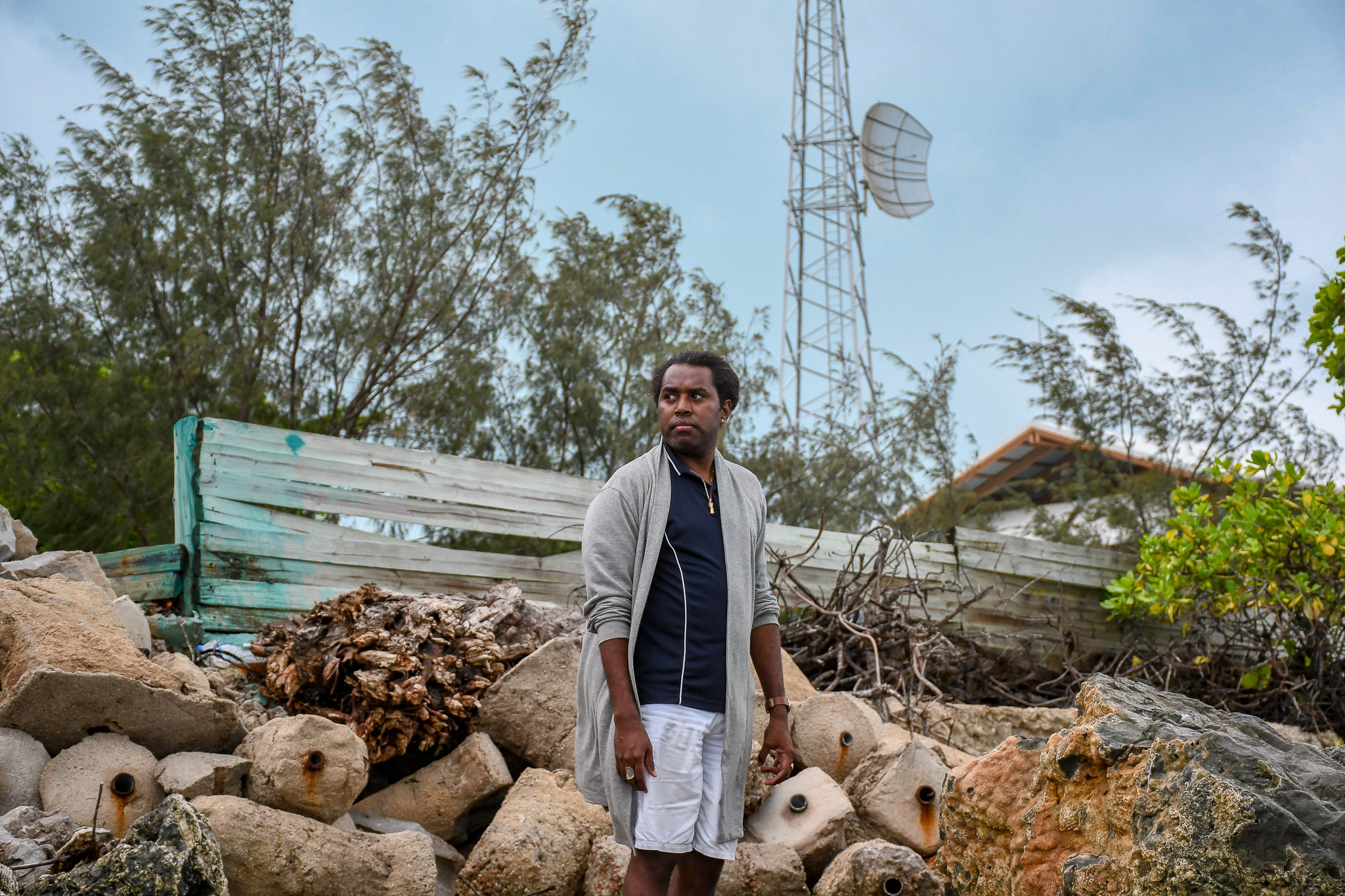 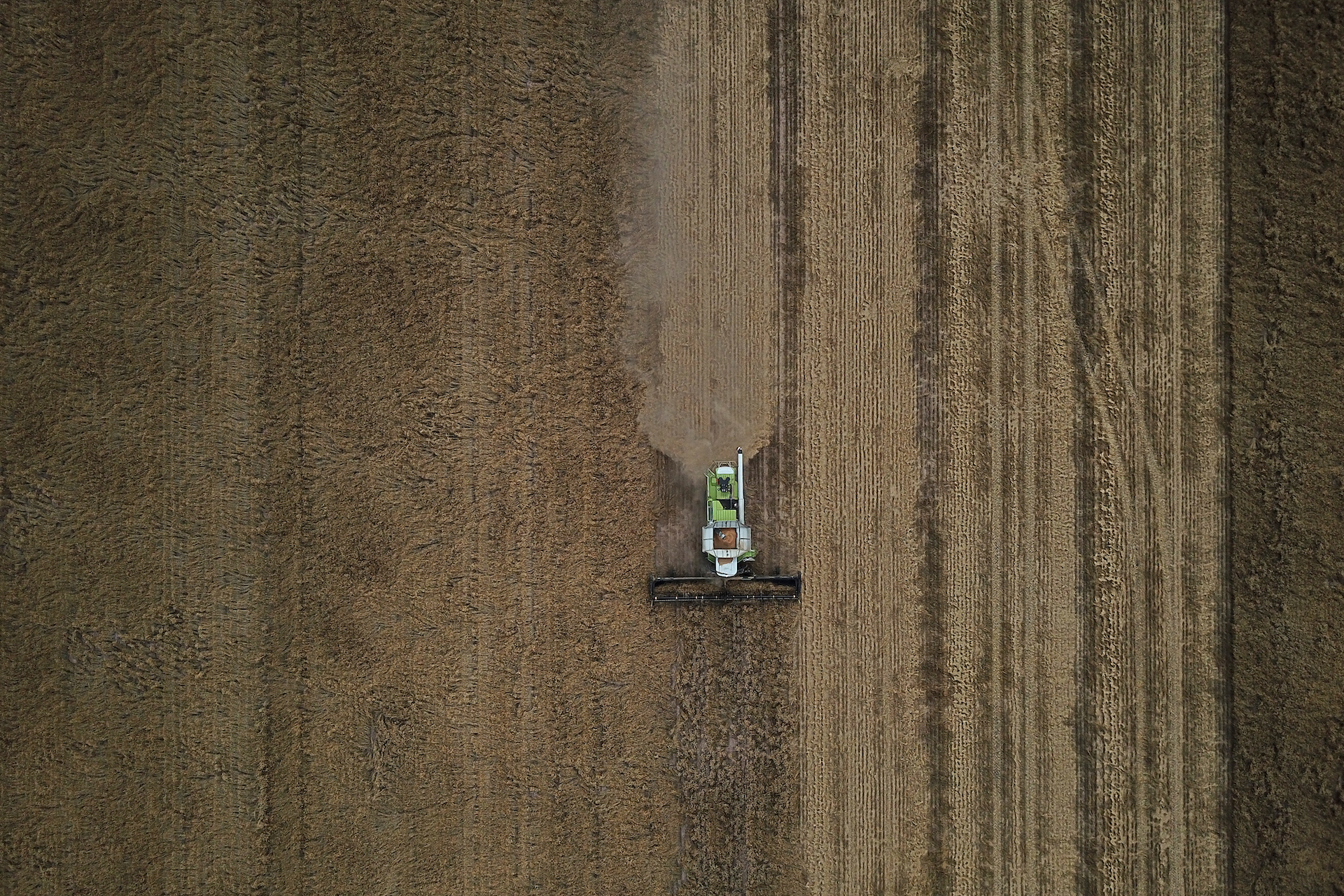 Between phosphate rock and a hard place 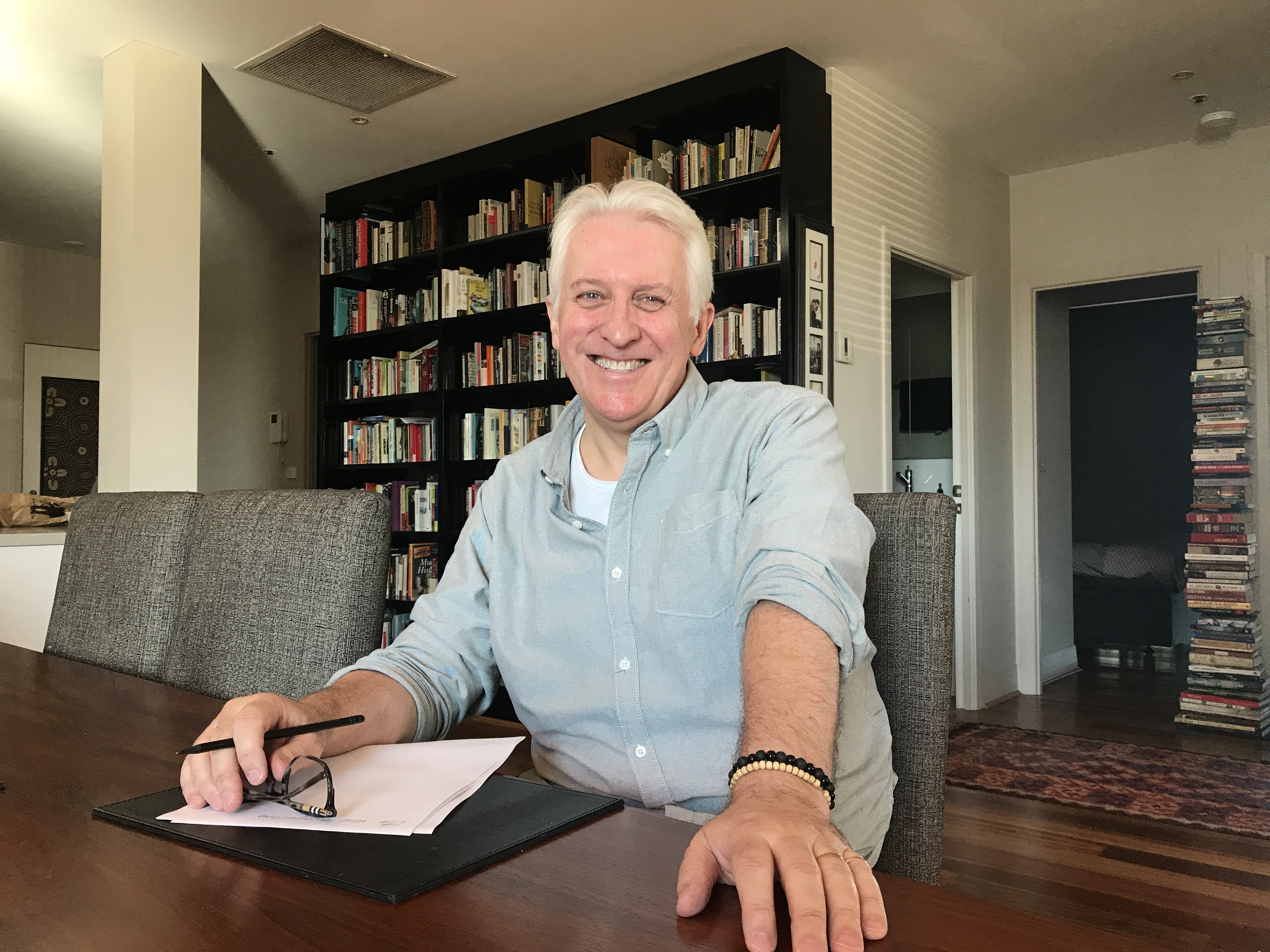