In Gippsland, people are taking the fight against climate change into their own hands, for the sake of their children. Jeremy Nadel continues our special series, Going Under, sitting in on a community meeting to tackle rising tides and temperatures. 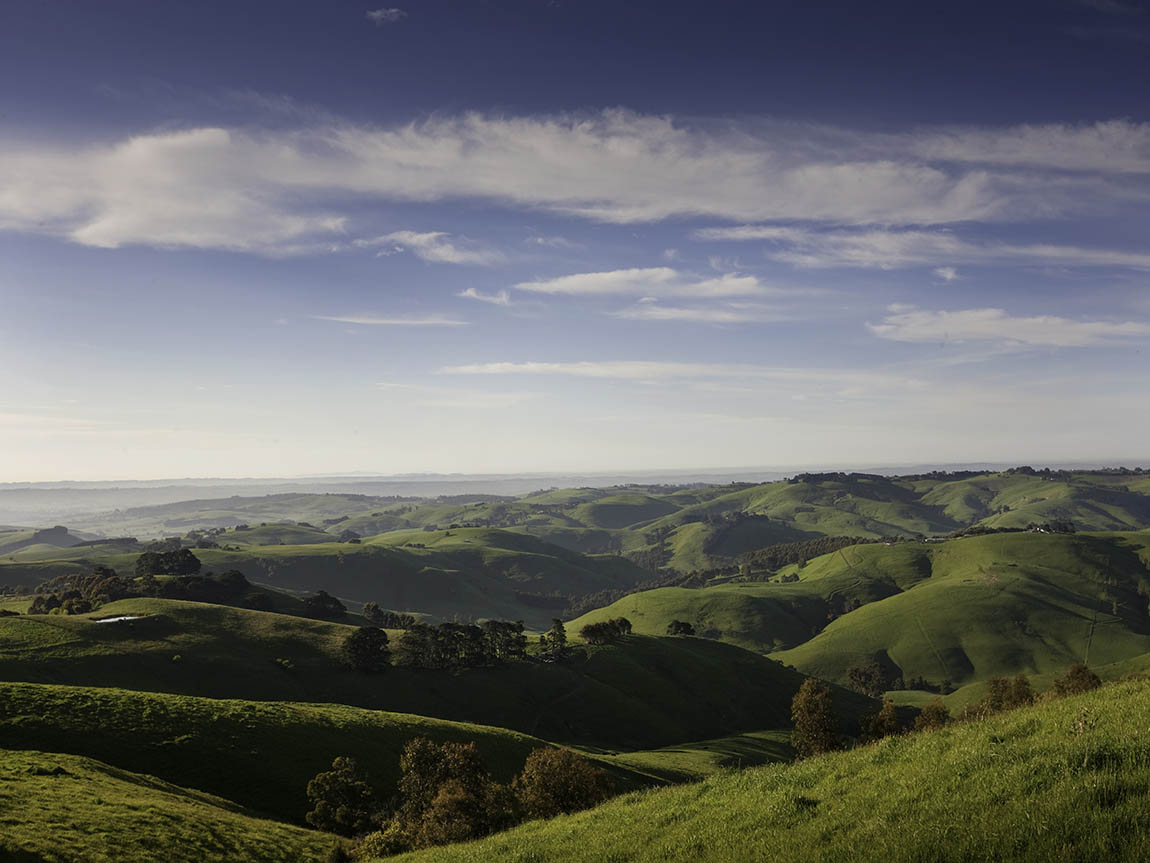 “It’s good to see a young face like yours here,” says Bernie Rowley. “It’s mostly just us old folk who turn up.”

He gestures around the room of 30 people who have met in Leongatha to discuss sustainability initiatives in Gippsland. They are mostly in their 50s and 60s. “We won’t live to see what climate change will do to Gippsland, but I’ve got three daughters and they will.”

Bernie Rowley is a member of the Gippsland Climate Change Network. The committee manages a number of programs to reduce the region’s carbon footprint and hosts networking events to connect organisers of environmental community projects, directors of eco-friendly companies, Sustainability Victoria officials and local council representatives.

Rowley is responsible for the Gippsland Energy Efficiency scorecard system, through which the Department of Environment Land Water and Planning will subsidise free assessments for the homes of 160 low-socioeconomic families in Gippsland. Participants will receive a scorecard with a rating of how efficiently they cool and heat their home and suggestions for how they can cut power usage.

It’s not a surprise that a community like Gippsland is gathering its troops against climate change when it has so much to lose.

The Climate Commission’s 2014 report on Gippsland predicts that by 2070, if global emissions remain high, sea-levels could rise by 0.27 m to 0.59 metres and rainfall could decrease by up to 22 per cent what it was from 1986-2005. The latest climate science update from the UN’s Intergovernmental Panel on Climate Change, released this week, warns that at current rates of carbon emissions, the planet will be 1.5 degrees hotter as early as 2040, and push through a 2 degrees rise by 2060s.

“It’s gonna be at least three degrees hotter by 2100,” says Bernie. “I wouldn’t put that in there though, it’ll scare the shit out of them!”

About 78 per cent of the area is vulnerable to coastal erosion. Attractions like Wilsons Promontory and Gippsland lakes bring more than 10 million visitors annually. The tourism industry could be harmed by less snow cover, worse fire weather and public perception of fire danger.

Peter Wonfor is also at the meeting. He is the deputy chairman of the Energy Innovation Co-op, which manages the Southern Community Owned Renewable Energy Fund (CORE). It’s been registered to receive tax-deductible donations to lend community groups money for eco-friendly projects on no interest.

“We recently gave a pool in Foster $20,000 for solar panels that power a new heating system.” 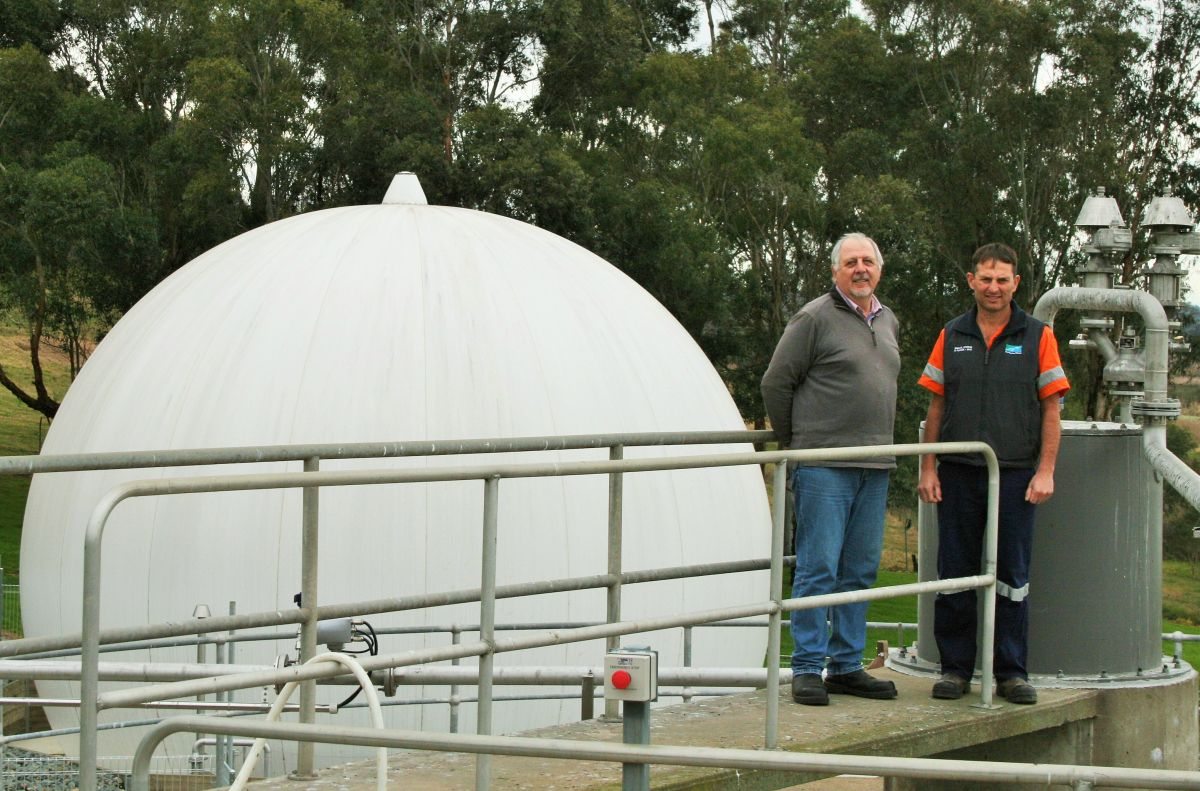 Richard Fincher, an engineer for Gippsland Water, presents a lecture to the committee about a renewable heat and water facility his company recently built in Bairnsdale Wastewater Treatment Plant.

The “bubble” converts methane into heat electricity by burning a combination of sewage sludge and food waste donated by farmers. The procedure turns organic materials that would otherwise become methane, into carbon dioxide. While this might not be ideal, as greenhouse gases go, methane is almost 30 times more potent in trapping heat.

“Gippsland and the whole world need a bio-economy; a transition from a linear to a circular economy,” she says. “One that makes the most of everything it uses and converts everything into something reusable instead of constantly creating waste.”

She emphasises that the committee’s modus operandi is “community driven action not dictating grand projects and solutions like the energy companies”. 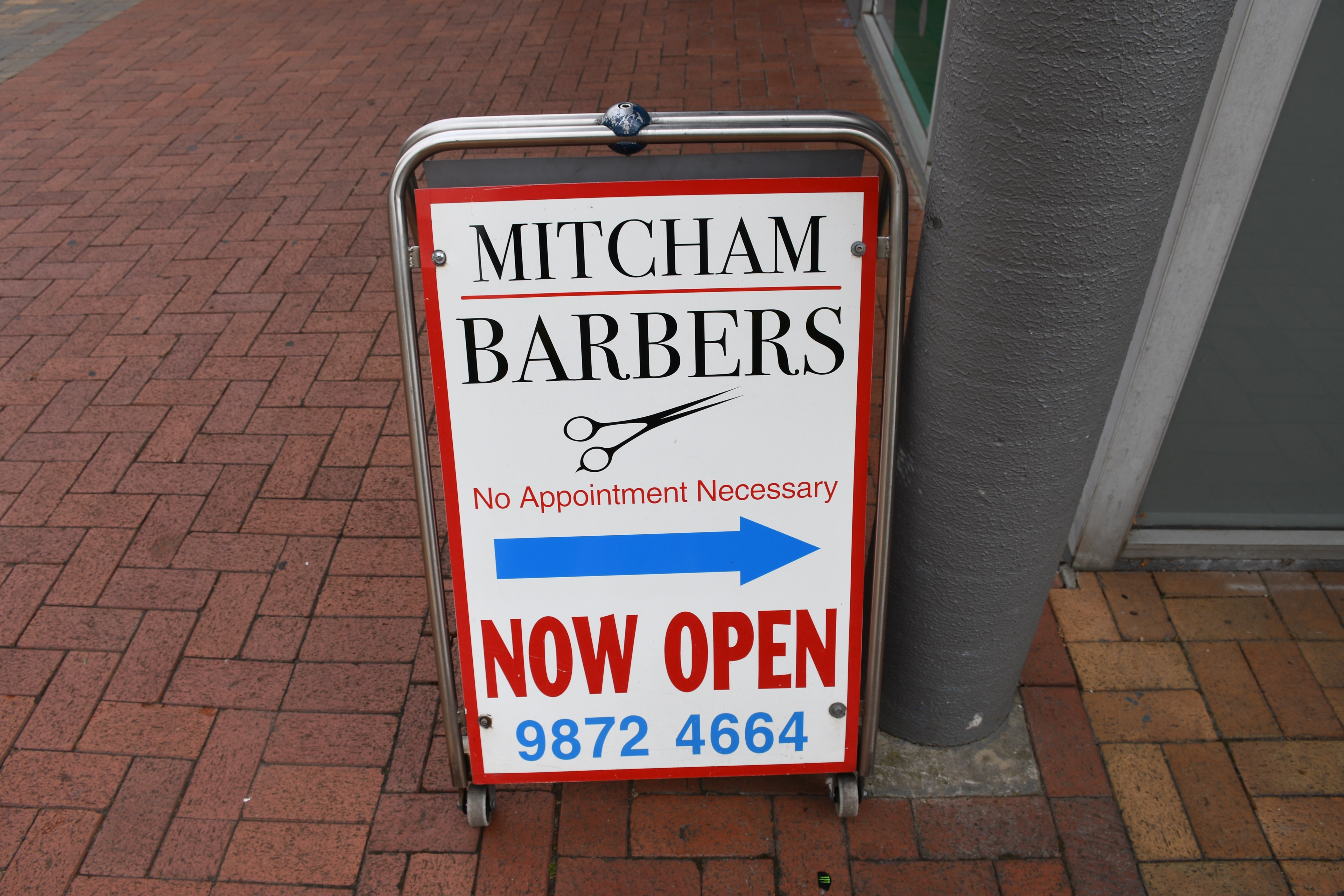